By Omondit (self media writer) | 1 month ago

The company grew and in 1919 it issued their first shares and by then its stock symbol was 'CCO' and by 1923 the named was changed to 'KO'. The company continued to grow into popularity making popular nonalcoholic beverages as well as alcoholic ones.

However, considering its ownership, Coca cola is owned by a number of shareholders and several investors. In fact it is a public company with thousands of shareholders. Among the shareholders, American prominent businessman, Warren Buffet boasts the most shares in the company. What a rich man! Owning largest shares in such a big company is an achievement! For that reason, he may be considered as the owner of the company. In addition, Buffet is also known to be among the top richest people in the world boasting over $104.3 billion net worth. However, the current CEO of the company is named James Quincy, below is his picture. 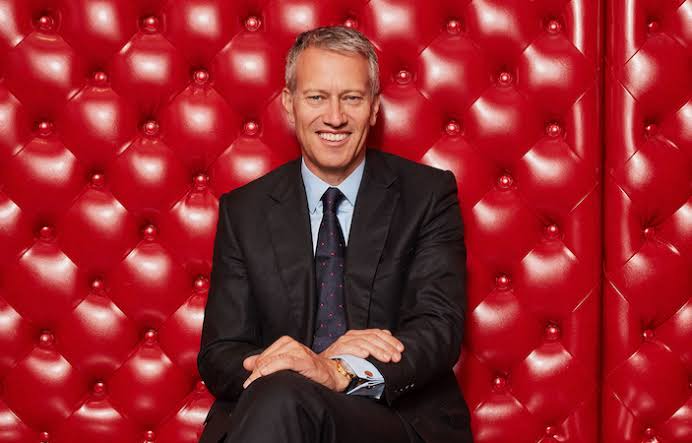 Moreover, as a big company, Coca cola is also one of the richest companies in the world boasting billions of USD worth of assets. Having said that below are the amazing pictures of assets of Coca cola company. 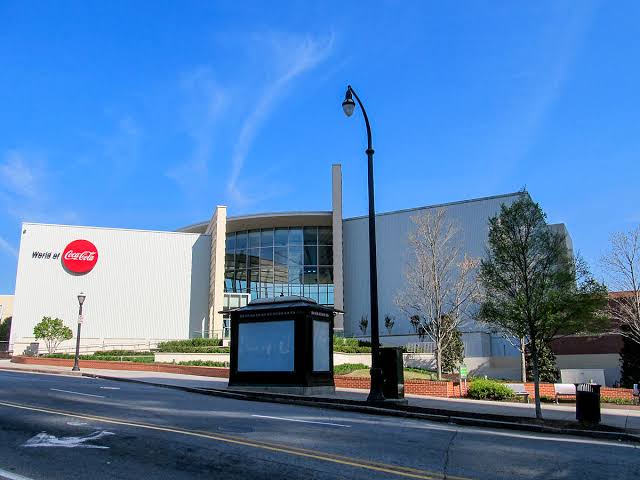 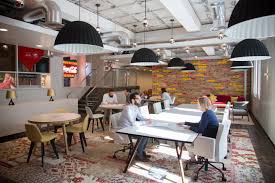 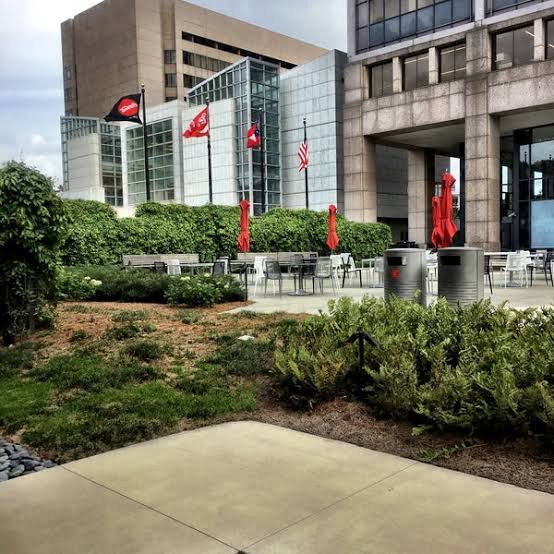 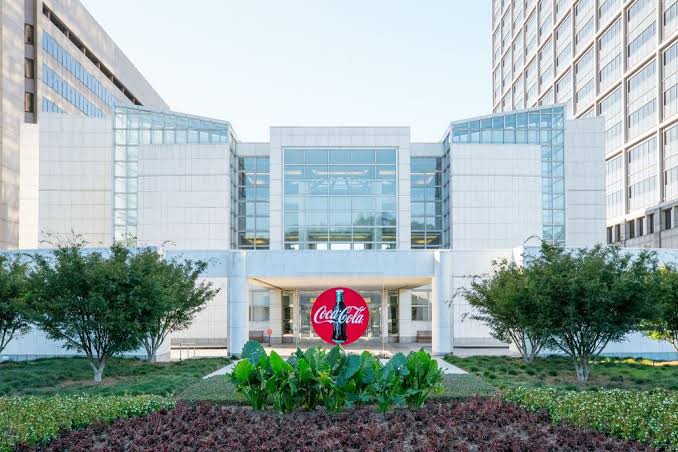 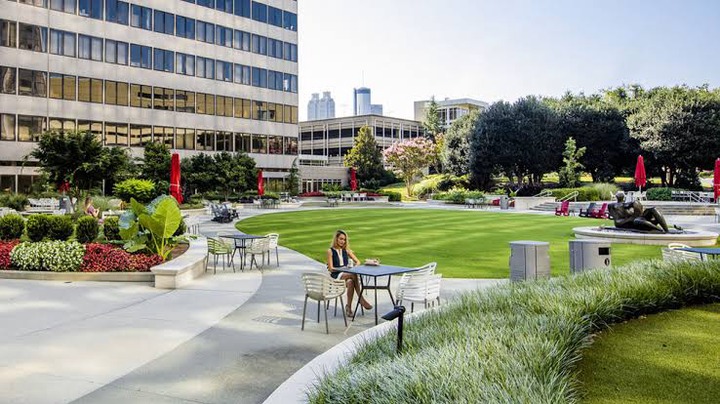 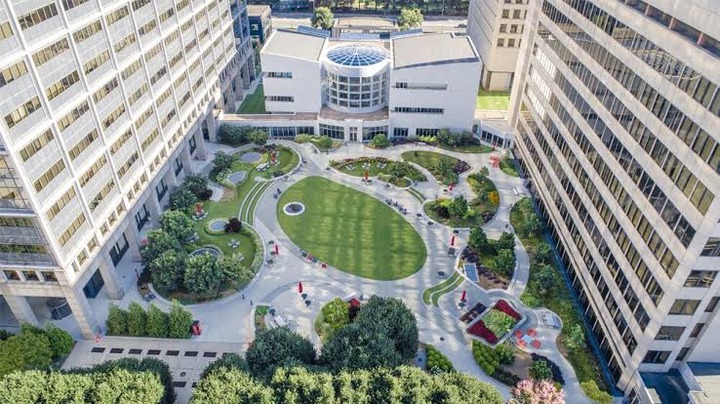 Content created and supplied by: Omondit (via Opera News )

Stop sleeping on your right side, see what it does to you

How can you reduce Gout Pain Naturally at Home?

Details Emerge on Why Covid-19 Vaccines Should Not Be Mixed