Comparison between boeing and airbus planes

By Davismbugi (self meida writer) | 22 days

Boeing and Airbus have been feuding for many years. And over the years they have developed differing strategies for creating their own unique planes. One must go over several areas when comparing and contrasting each one. First of let’s start with who runs and owns Boeing and Airbus.

Airbus is a government owned business comprised of a coalition of British, French and German governments. It is part of an agency called the EADS (European Aeronautic Defense and Space Company). One of the advantages of this is that they are able to receive more government subsides from each country and thus gain additional financial support when it comes to manufacturing and designing their planes.

But these types of subsides do not go unnoticed. Boeing has alleged that Airbus has taken billions in indirect support from the EU to help construct their planes. This not only creates an unfair advantage for Airbus but also hurts the commercial jet airplane market. In airbuses defense, they accused Boeing of taking billions in support from the U.S military to help fund their planes. So ultimately both companies have allegedly taken government subsidies to help build their planes but in the end there is no question that Airbus has taken more.

1) The way Airbus built its plane.

Airbus’s assembly is very complicated for the A-380. Each part of the plane was built separately and then shipped to one center location in Toulouse, France where it was put together. This turned out to be bureaucratic nightmare for the assembly and transportation teams and in the end cost Airbus billions in delays.

Another major strategy between the two is outsourcing.

Boeing and Airbus outsourced their aircraft components to different countries for several reasons.

Historically, Boeing produced and assembled most of its products in-house, meaning they constructed their planes in their own plants in the United States. But according to author, John Newhouse, an aeronautical history expert “The greater part of Boeings new airplane, the 787 is being built elsewhere, with Japan’s three major aircraft companies in the lead role”(7)

Since Japan is one of Boeing’s biggest customers already, it was an easy choice for Boeing to decide who to outsource too. Also the Japanese could benefit from the business because it would help create new jobs and at the same time the Japanese could learn the new technology from Boeing.

Some of the major reasons why Boeing choose to outsource in the first place is that it is perhaps the single best way to hold labor and structural costs within finically stable bounds. Also it helps gain market access to different regions and helps spread to share some of the financial risks that come with constructing airplanes. Also it doesn’t hurt to outsource to the world’s second biggest economy which is Japan.

But the only problem is that Boeing has never outsourced a plane like this before to another country so they were taking a gamble when they did. One of the major disadvantages is that it could cost them in the end when it comes to production and assembly. Since they’re parts are being manufactured overseas it could create delays in the future when they try to transport all the components to put them together. And that in turn would cause major delays for Boeing and even more in penalty fees.

The Specific parts they outsourced according to John Newhouse were “The wings to the Japanese, and the center and aft fuselage sections to Alenia of Italy and Vought. With Boeing only producing 35% of its plane, which was the vertical fin.”(7)

But Boeing thinks it outsourced too much of its plane and is planning on relying more on Boeings own engineering for future aircraft.

3) Use of Composite materials in 787 Dreamliner. 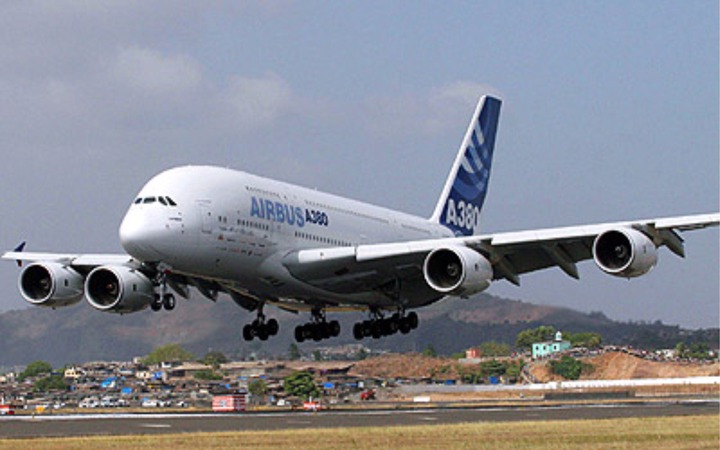 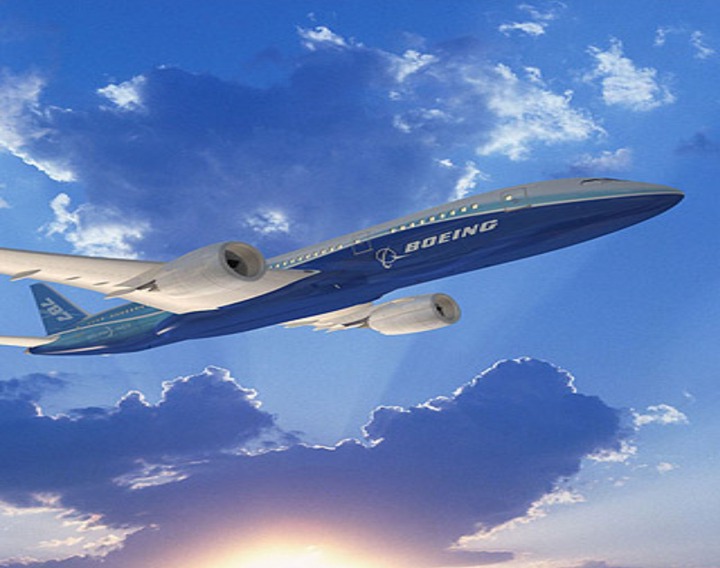 According to The Chicago Tribune, “Boeing is one of the first ever airplanes to fully use composite materials to make a vast majority of its airplane.”(11)

-Advantages of building out of composites. Generally building a plane out of aluminum or titanium consist of manufacturing all the parts, putting them together with rivets or welding, and then inspecting them during final assembly. But now with composites instead of having millions of little parts, it’s now just one big uni-body shell which is much easier to construct in terms of assembly.

Also some of the material benefits from using composites are that it’s stronger, has better fatigue strength, and is much lighter. As a result, you gain a significant fuel advantage over your competitors like the A-380.  Also since it is lighter it is easier to travel a farther distance with the same amount of fuel.

One of the major benefits from using composites is that you can build the exact same piece over and over again which helps speed up manufacturing. Also according to Charles Smith, an expert in aviation history, “This is first time that an airplane company has used composites for its primary structure” (13)

Boeing has never made such great use of composite materials like this in any of their planes before. But they benefit from it greatly because it makes their planes more durable and resistant to fatigue and failure.

This new lithium aluminum alloy is used all over the plane including the upper fuselage and on the rear and side stabilizers of the plane.