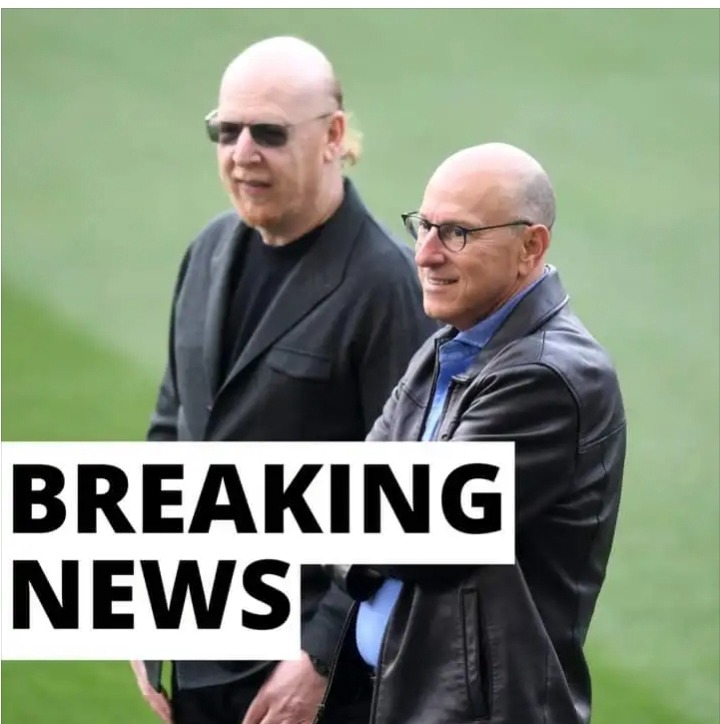 Technology behemoth Apple is interested in purchasing Manchester United for a mouthwatering £5.8 billion.

17 years after the American family acquired the team, it has been announced that the Glazers have made the decision to put the Red Devils up for sale. The Glazers were looking into "strategic alternatives," according to a statement from the Red Devils, and it is believed they will sell to the highest bidder. 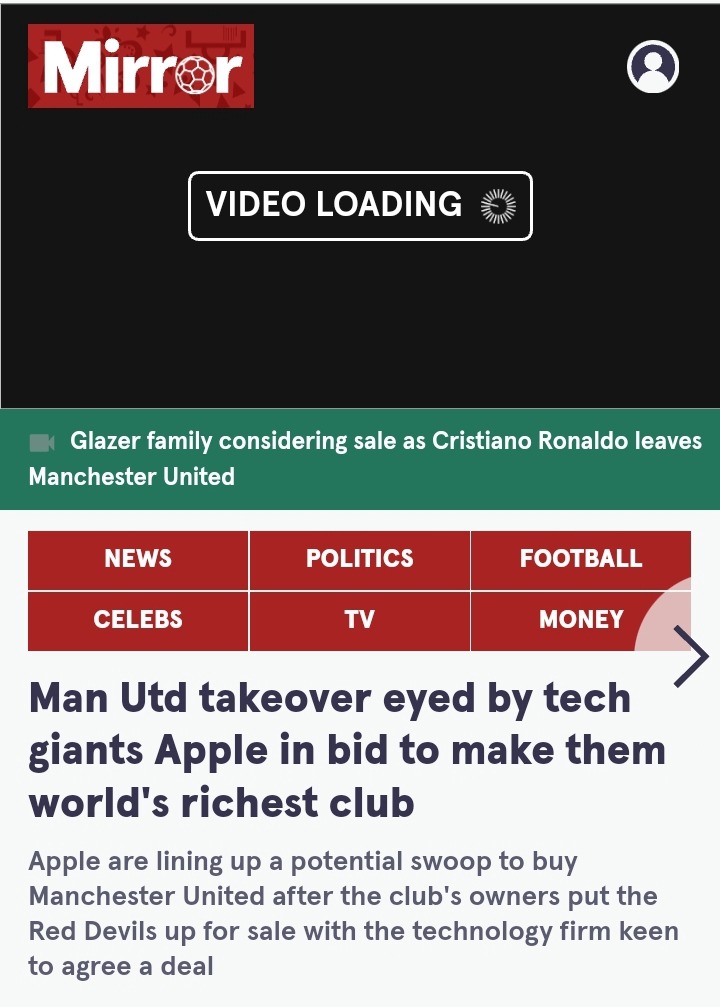 The Daily Star reports that Apple's executives have shown a desire to talk about the possibility of purchasing United. After ten years of hardships since Sir Alex Ferguson's departure, many Red Devils supporters have urged the Glazers to sell up. Now, with Apple among those interested in acquiring the team, they may get their wish.

With an annual turnover of almost £400 billion and a global customer base, Apple is by far the biggest technological firm in the world. The California-based company was established in 1976 as Apple Computer Company, but it wasn't until the twenty-first century that technology advanced and it became the first publicly traded US company to have a value exceeding £830 billion, or one trillion US dollars.

Apple has never owned a football team the magnitude of United, but CEO Tim Cook is eager to investigate the possibilities that might arise from doing so. He will schedule meetings with The Raine Group and the other banks designated to supervise the sale. 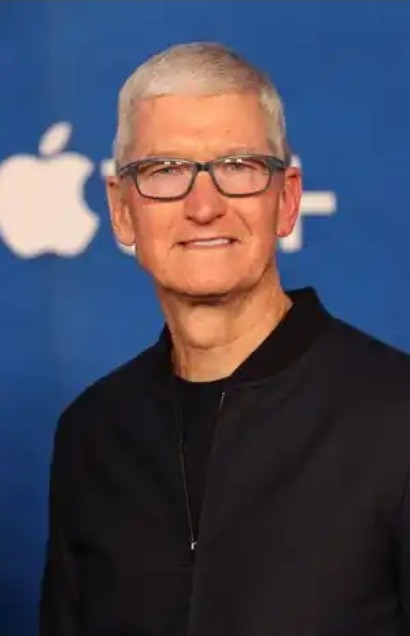 The Glazers' initial asking price of about £8.28 billion has been criticized as being too high in the current market. Real Madrid is the most valuable football club in the world as of June 2022, according to Forbes, with Barcelona only slightly behind at £4.20 billion. 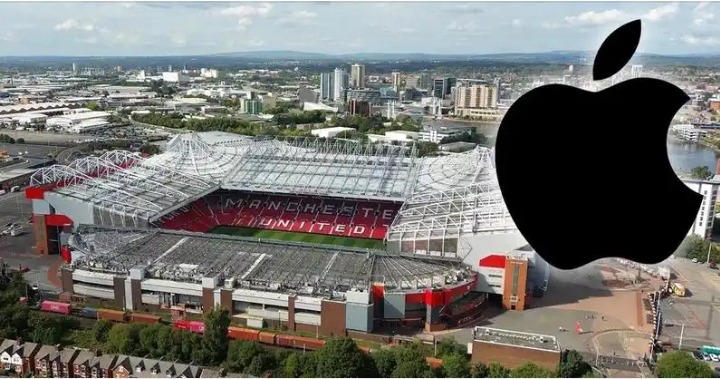 United was third on that list, but it is anticipated that worth may be declining now that the team is playing in the Europa League. In addition to Manchester City and Paris Saint-Germain vying for further international recognition with the support of both Lionel Messi and Erling Haaland, Liverpool and Bayern Munich round out the top five.