Only Four of Total Kenyan Population are Worth ksh.333 Billion

By Kevin Javier (self media writer) | 14 days ago 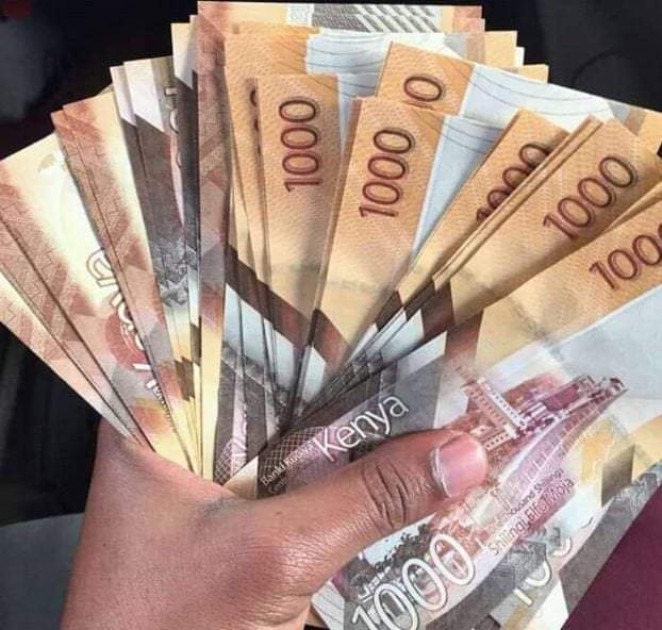 Kenyans own more wealth than 22 million citizens combined – Report"/> Only four Kenyans have a wealth totaling Ksh.333 billion, owning more wealth than over 20 million Kenyans combine. According to research. Kenya’s reaches families are increasingly collecting more wealth, as a huge population of Kenyans is still struggling with the effects of the covid-19 pandemic. This also resulted in increasing prices of basic items and a lack of employment among the youth.

Furthermore, the margin between the super-rich and the general population by the national taxation. The research conducted shows that the growing extreme wealth and increasing poverty of the general population is brought by the extremely low taxes on the richest Kenyans by what we call tax breaks. But on the other hand, an unfavorable tax on the poorest Kenyans was confirmed by Dr. Kohn Kitui in a press release on Wednesday, January 18, 2023. Millionaires from 13 countries have petitioned world leaders attending the World Economic Forum’s annual meeting in Davos, Switzerland, to tackle the problem of extreme wealth.

In a letter entitled The Cost of Extreme Wealth, the millionaires said that in the last five decades, wealth has only been flowing upwards, and the solution is to tax the super-rich. If a net wealth tax was introduced in Kenya at the rate of 2%, an annual wealth tax on Kenya’s richest could raise Ksh90 billion. In the last decade, the analysis shows the richest Kenyans with a net wealth of Ksh.615 million and above have seen their wealth grow by 72%. The population of this category of Kenyans has equally grown by 134%, with 1890 Kenyans having a net worth of Ksh. 615 million or more. In the letter addressed to political leaders at Davos, the millionaires say; “Tax the ultra-rich and do it now. It’s simple, common-sense economics.”

Content created and supplied by: Kevin Javier (via Opera News )