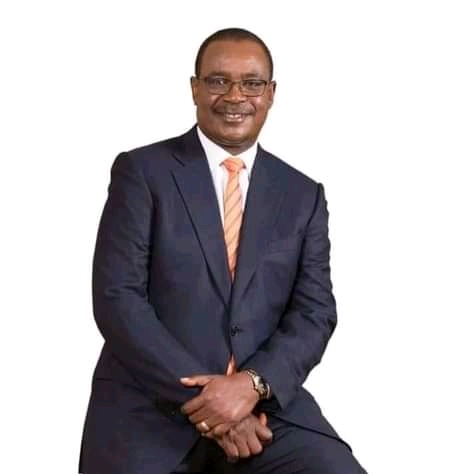 Banks and other financial institutions play a leading role in stabilising the economy of a region, without them, it would be very difficult for any economy to thrive.

Kendu Bay town, in Homa Bay county is one of the oldest towns in the country whose history date back to the time when the Arabs and other early visitors visited the East African Coast.

The recent revelation by the NTV about the lack of bank and other financial institutions in Kendu Bay has continued to draw a lot of reactions with leaders from the region being blamed for the situation. Others have already taken the opportunity respond. 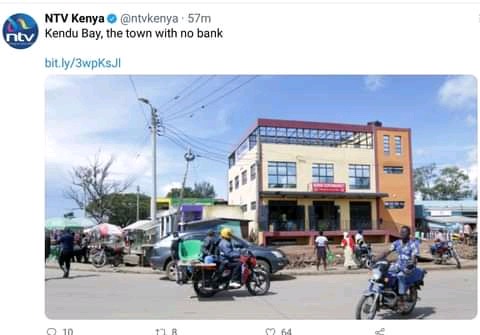 Former Nairobi City boss and one of the 2022 gubernatorial aspirants in Homa Bay county has promised to change the situation when given the opportunity under his economic slogan 'New Homa Bay'.

Evans Kidero argues that the situation is as a result of the failure by the county government to fully exploit the the economic circuit of Lake Victoria.

Kidero has promised to fully exploit Homa Bay's tourism potential and build industries including the fish processing plant in Kendu Bay which would awaken the economy of the region. 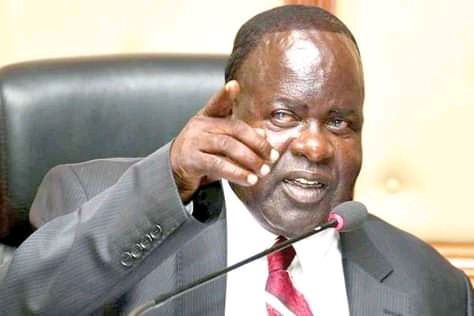 Kidero added by constructing the industries, would enable the financial institutions like Equity Bank, KCB Group, Absa Bank and Co-op Bank to establish their branches in the region.