By Harsenews.com (self media writer) | 2 days ago 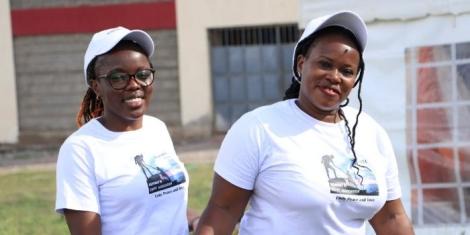 Life is like a ferris wheel. One moment you are up, the next moment, you have hit rock bottom. How long one stays on it not only depends on how long one is able to hold on but also who is willing to ride with you.

Very few individuals are able to paddle through the waves of life, and in some cases, it takes a helping hand to remain afloat, a concept that Jacinta Mbithe quite understands.

Born and raised in a middle-tier family, Jacinta had a normal life. She went to primary and secondary school and then proceeded to the university.

As life would have it, she found her better half shortly after and the two tied the knot, hoping to live happily ever after. Together, they had two children, a boy and a girl.

Jacinta chose to stay home where she ran her small business as her husband worked to fend for the family. However, an ill wind blew over the once so happy family that changed their life for good.

Her husband passed away in 2004. Jacinta, now having two mouths to feed, knew that she had to step up for her children. Her business was not enough for the three of them.

As she struggled to make ends meet, she received help. In 2016, her friend based in America reached out to her, offering to assist her secure a job

They began processing her paperwork, working from both countries, her friend in the land of opportunities and her in Kenya. However, she met another stumbling block, she was denied a visa. 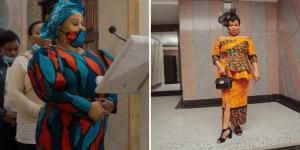 Undeterred, her friend informed her that she had a cousin in Egypt, and that Jacinta should try looking for a job there. They went through the same process, the paperwork was done, and this time, she was successful.

The only catch was that she was going to be a domestic worker. Jacinta told Kenyans.co.ke that she first began working in homes, then in gyms before she got a translating job.

However, her stay in Egypt was cut short a year after she her arrival. While on a trip to another country, she was arrested for not having proper documentation—she only had a copy of her passport and her visa had expired.

She was deported to Kenya. Instantly, she remembered her academic certificates, those that she had kept aside to raise her children. Jacinta reapplied to go to Egypt, this time as a student.

When she went back, she still found the doors to her former place of work open. Jacinta worked as she continued with her studies, in the process saving up her money. She was killing two birds with one stone.She set up a boutique as her first business before venturing into courier services.

She made clients who became friends. She then began looking for Kenyans in Egypt, and even formed a fan page for them. As her network grew, her net-worth too grew.

Jacinta opened her third business, a forex company that also helped Kenyans send money home. She formally registered the Kenyans in Egypt Association which she is the chair.

The association helps Kenyans living in the land of Pharao, taking care of their welfare. The group helps members foot hospital bills as well as provides them with a benevolent fund.

It also helps Kenyans who want to go to Egypt as students and in search of jobs. Although without disclosing her net worth, she revealed that she has been able to pay school fees for her daughter, a student at the United States International University as well as her son. 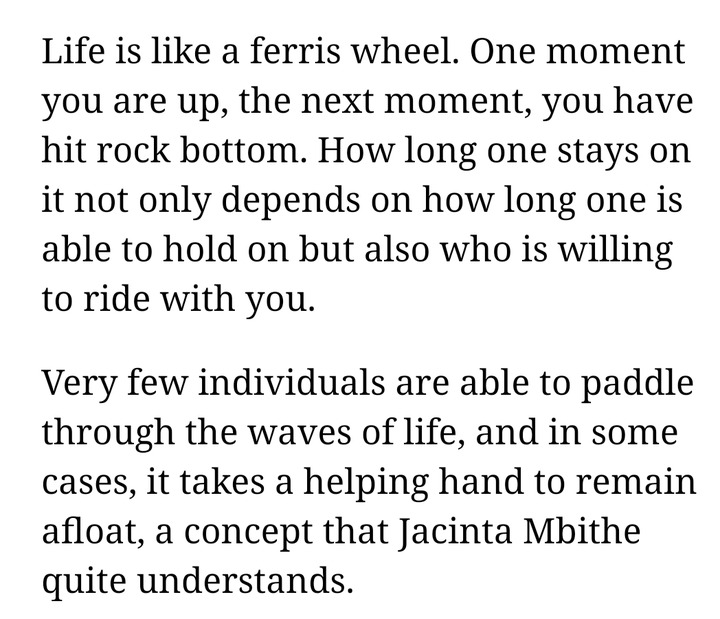