Kenyan hitmaker who was born and raised in Mathare North commonly known by his stage name as Kelvin Bahati is an inspiration to many people because for one reason Kevin Bahati has defied all odds to become successful.Kevin Bahati's mother passed on when he was still very young and he spent most of his childhood in Mathare Children's home. 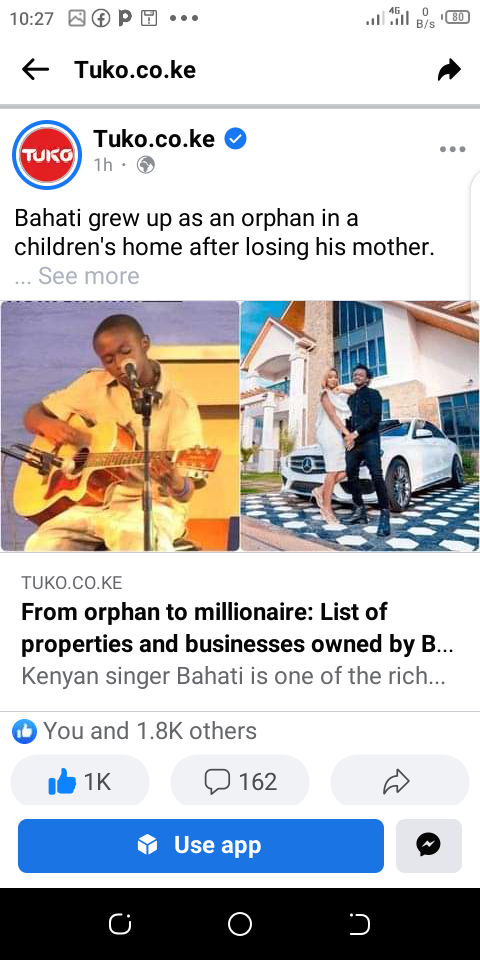 The Adhiambo hitmaker started singing back in St Theresa Boys high school where he would also do guitar play as well as play piano and he actually repressented his high school in the 2010 music festival which gave him hope.The former Mathare member of Parliament aspirant is married to Diana and are already blessed with four children.Therefore today we want to look at some of the businesses and Properties owned by Kevin kioko Bahati. 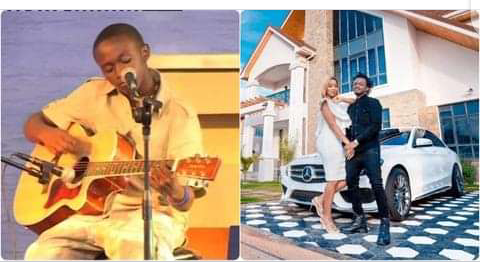 The former Mathare member of Parliament aspirant has a stable YouTube channel with more than 900,000 subscribers and statistics shows that together with his wife Diana they earn about 3 million every month from their YouTube channel.

Recently Bahati bought his family a wonderful house which he said cost him more than 10 million Kenyan shillings and it is equiped with a spacious playing ground to which his children can comfortably play in.The homestead also has five bedrooms meaning those visiting the family have enough space to sleep on without feeling contested.

The Adhiambo hitmaker is the founder and ownerof EMB records which specializes on recording an artist's songs,making them a suitable beat then marketing the song for the artist which they pay for.Some of the famous members of EMB records include his wife Diana B,David Wonder among many others.

Bahati is a lover of big German machines as he has often been seen with very expensive Mercedes Benz vehicles which cost approximately 8 million Kenyan shillings each.The aspirant is also an enthusiast of Range Rovers since he has two of them.

How to keep a woman interested in online conversation