As per a report by the Auditor-General tabled in parliament, the allowance paid to the staff is part of Ksh96 million unsupported sports expenditure that has been addressed by the evaluator.

The Auditor-General, Nancy Gathungu, contended that KPA is an autonomous entity, consequently, it has its financial plan. 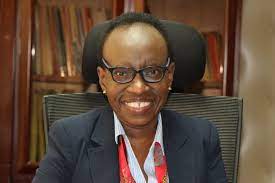 Furthermore, the auditor general expressed that the authority paid salaries and allowances to non-employees who joined the KPA cheering group both locally and abroad.

"The management didn't give details on how the term the management units workers and non-employees players were chosen to take part in different competitions and means subsistence allowance paid. 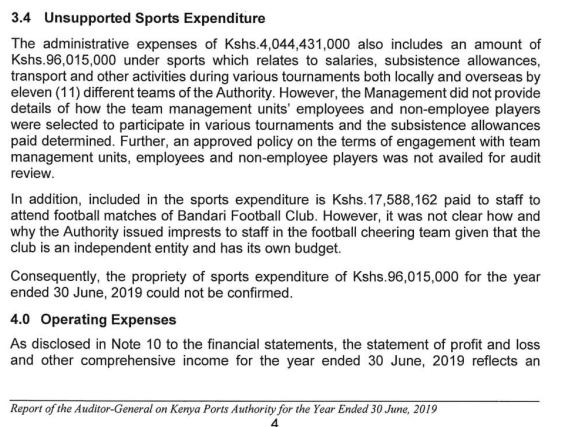 "Further, an approved policy on the terms of engagement with the team management units on the engagement of non-workers were not provided for audit review." 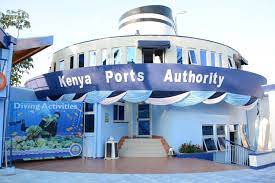 Gathungu likewise scrutinized the payment of Ksh 53 million which was paid to the workers as a bonus.

The report likewise showed that KPA may have expanded the expenses of manufacture of concrete barriers by Sh832 million, that is Ksh67,000 per barrier.

The barriers ought to have cost Ksh 151 million yet were inflated to Ksh 983 million.

Gathungu blamed the accounting official saying that he may have initiated acquirement without a budget.

Further, the auditor general noticed that KPA demonstrated that it had imported overalls from Canada at Sh47 million yet they had marks of a local producer. 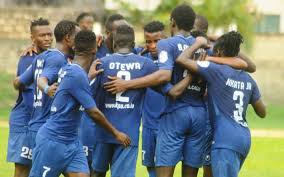 Akothee's Daughter Shows Off Her Two Years Savings, Shares Her Secret To Saving Such Huge Amount