Dr Mukhisa Kituyi Reveals the Origin of Bottom UP Economics

By VICTORMUKOYA (self media writer) | 5 months ago 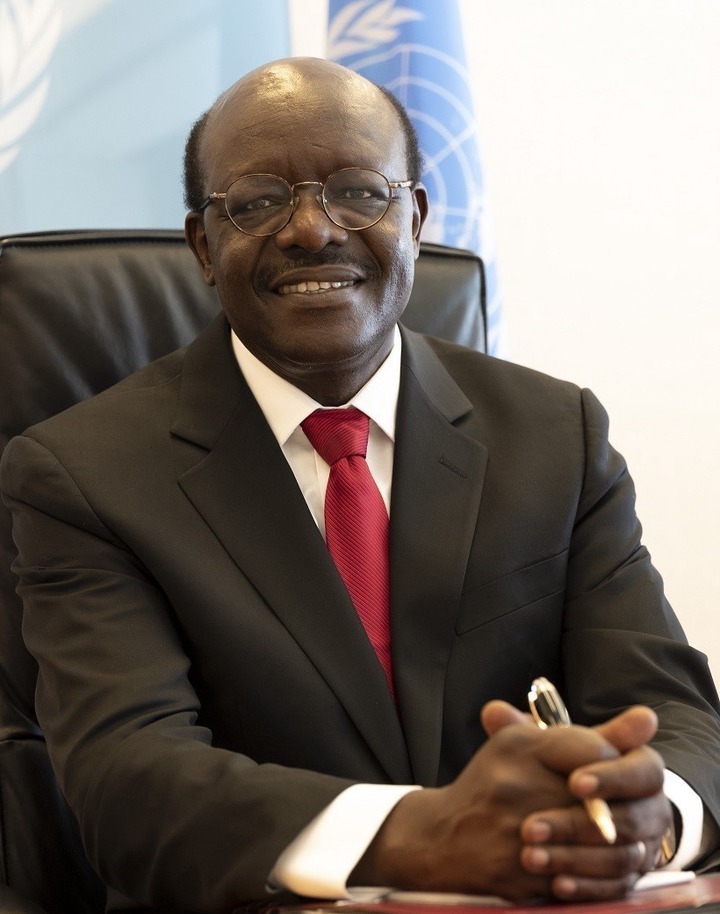 He replied by revealing that former US president Barrack Obama first popularized the idea during his campaigns in 2008, whereby he argued that incentives should be given to the lower class instead of the rich. Obama was against the tradition of giving investors tax reliefs.

He added by saying that many Kenyans are hearing of the idea for the first time though it has been there and he was familiar with it.

Dr Mukhisa has already declared his interest in vying for the presidency come 2022 general election and he has remained firm despite him not being strong politically.

Content created and supplied by: VICTORMUKOYA (via Opera News )

Ruto Could Soon be Blocked From Visiting Ukambani, Told His Offence