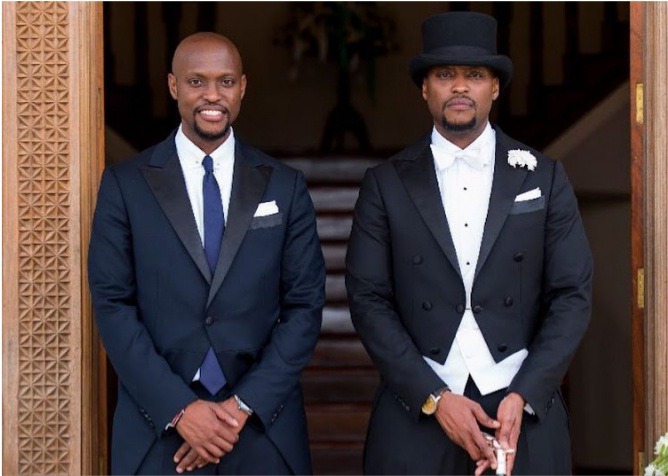 The Emara Ole Sereni hotel on Tuesday addressed the brawl involving the Ndichu brothers, Eddie and Paul, which occurred in the hotel lobby.

In a statement, the group's CEO Ghulam Samdani said he was aware of the altercation that ensued on Sunday and that his security staff intervened before it escalated.

“First of all, please note that we do not accept or endorse such behavior, as we have an obligation to provide a safe and enjoyable experience for all of our customers. Although there has been an incident, it is isolated and does not correspond to our operations, ”he said. 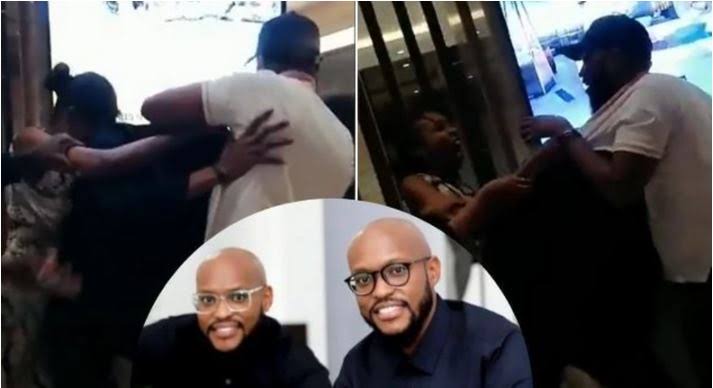 The statement was in response to a video that circulated on social media of Ndichu and his twin brother Paul allegedly engaging in a hotel brawl.

Samdani added that the manager on duty at the time of the brawl called the police who took charge of the case.

"We are aware that no arrests have been made and therefore have no further comments at this time."

The incident has since seen the Ndichu brothers step down as CEO of Wapi Pay and executive director.

In a statement, the board of directors of Wapi Pay said that the role of CEO of the company will be assumed by acting COO Elizabeth Kariuki.

"The Council undertakes to conclude this affair within the next 30 working days", one can read in the press release.

Eddie had previously resigned as a board member of the Association of Fintechs in Kenya.

In a personal statement, Eddie said he was saddened by the incident and that the relevant authorities were handling the matter, promising to cooperate with them.

"For now, I have taken some time to reflect on this embarrassing and unfortunate situation and will cooperate with all stakeholders to ensure a speedy conclusion of the case," he said.

An earlier statement from Wapi Pay had defended the two, claiming that they were in a confrontation that they wanted to neutralize and defend themselves from certain attackers.