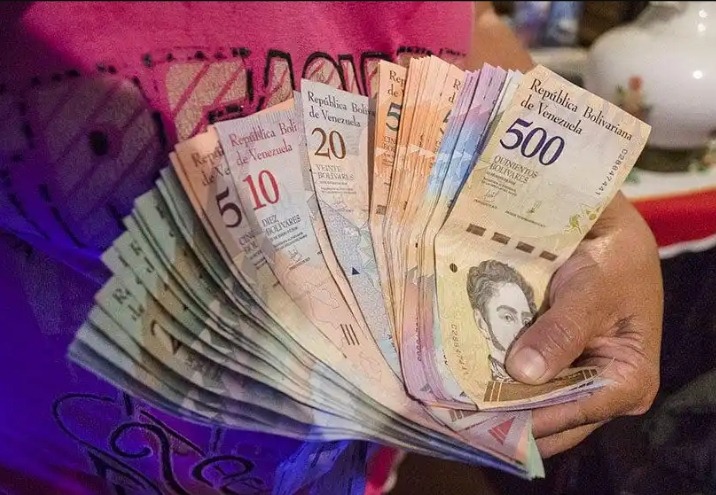 It is Venezuela's currency, a South American country, and it was introduced to its citizens in 2008. The country's currency losses its value as there are under-investment, mismanagement, and then especially in 2013 when oil crashed in price. It was introduced to slow than the high inflation in the country.

It is the Islamic Republic of Iran's official currency. Iran is situated in southwestern Asia, in the Middle East. The currency is one of the lowest and weakest currencies in the world in 2022 because of the country’s instability political situation.

Vietnamese đồng (VND) is the monetary unit used by Vietnam, a southeastern Asia country. The word, đồng means copper in the Vietnamese language. Unlike other currencies around the world that have different historical figures as the images on banknotes, đồng is different.

It has the face of “Uncle Ho or Ho Chi Minh", despised by many and loved by in the country. The currency was officially introduced in 1946. And it is the third on the list of the lowest currencies in the world today.

From 2011 to 2020, this currency depreciates in its value by 50%. High inflation, as well as economic crisis, drags the currency down being among the lowest currencies in the world.  It is the Indonesian monetary unit, a Southeast Asian country.

It replaced the Indonesian Dutch East Indies guilder when it was introduced in 1949. The currency's banknotes denominations range from 100 to 100,000 rupiah and they are all in circulation while coins are from 25 to 1,000 rupiah.