By Krogstad.KE (self meida writer) | 2 months 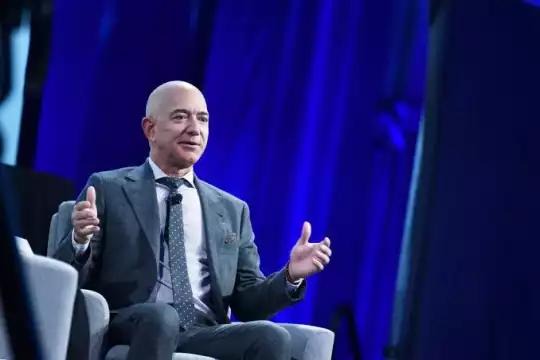 Jeff Bezos has reclaimed his title of world' s richest person, ending Elon Musk' s roughly six- week reign at the top of the list. Musk lost about $4. 5 billion on Tuesday after Tesla shares fell 2. 4%, which was enough to knock him to second place on the Bloomberg Billionaires Index ranking. The changing of the guard happened even though both billionaires' fortunes shrank on as their respective companies' stock prices slipped. Bezos' net worth fell as the broader stock market lost a bit of ground— but his loss wasn' t as extreme, only taking a hit of about $372 million to $191 billion. That was enough to recapture his title that he held for about three years.

Bezos, 57, reclaimed his title just about two weeks after announcing he would step down as Amazon' s chief executive in the third quarter of this year. He' ll still be the executive chairman of the e- commerce empire he founded 27 years ago.

The index currently says Bezos is worth $191 billion compared to Musk' s $190 billion. 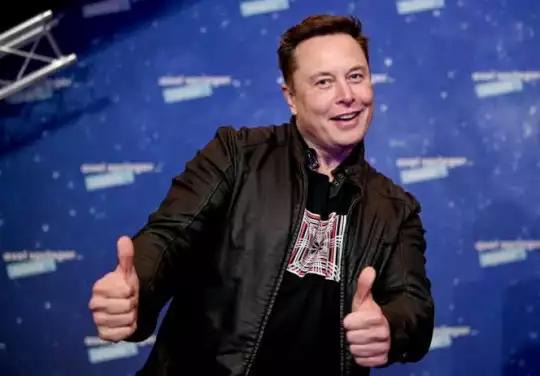 Musk' s surge to first place happened in early January, when Tesla' s stock was skyrocketing. The 170 million shares of Tesla he already owns increased in value by $106 billion during 2020, as shares shot up 743% during the course of the year. The Tesla CEO also fanned the flames during a trader frenzy that sent GameStop shares exploding (and later deflated).

49- year old Bezos had a rather robust 2020, too. The Amazon CEO' s stake in the company increased by $75 billion in 2020, to $173. 3 billion, given the huge increase in sales driven by the Covid- 19 pandemic. Musk made his stint at the top of the rich list memorable by cementing his power to move markets with Twitter posts. He caused surges in the prices of stocks such as Etsy and Signal Advance and drove up the price of Dogecoin, the meme- inspired cryptocurrency.

Meanwhile, Bill Gates remains at the world' s third- richest person with $137 billion of worth. 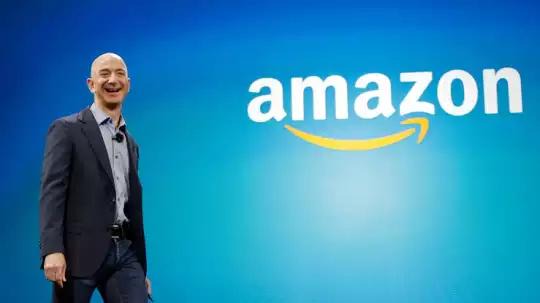 Content created and supplied by: Krogstad.KE (via Opera News )

Sure Weekend Multibet To Place on This Sunday and Earn Cash

'We Are Common With William Ruto ' Isaac Ruto Now Says

The Countries With the Most Powerful Female Army in the World

File Your KRA Nil Returns Before June 30. Found Out How And Why