The government has finally opened up about the ongoing directives that were made a few days ago after President Uhuru Kenyatta banned the sales of Scrap metals all over the country. 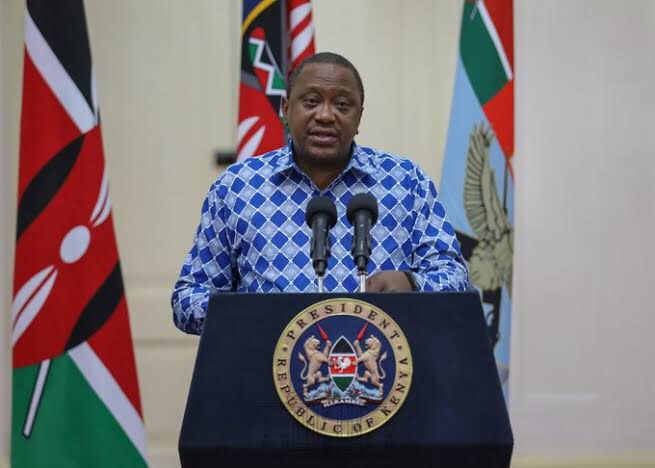 In an incident that happened a few days ago, President Uhuru Kenyatta claimed that this was the right thing to do adding that it was going to reduce the increasing cases of Vandals all over the country.

However, in the latest news on the incident, the government has revealed that this directive is just temporary.

While reacting to this announcement, kenyans who took to their different social media accounts to express their opinions and suggestions on the matter have called out president Uhuru Kenyatta claiming that it was so unfortunate that he made the decision alone not knowing how many kenyans were using this as their source of living.

According to the reports given by most Kenyans, they claimed that it was wrong for president Uhuru Kenyatta to do or rather give such orders without notice due to the fact that they didn't have any other way of making money adding that this was caused by few individuals and for this reason, added that all Hustlers shouldn't be judged on it.

Timken... So the government decides to make such an announcement and yet they come and tell us that it's not permanent who in the first place told the to do this. I don't know about you guys but i think that President Uhuru Kenyatta does not know what is happening in the country.

Lagat... Alot of people are suffering and instead of protecting them, he keeps on making their lives harder on a daily basis while protecting Covid-19 Billionaires. This is so in called for and now they want us to keep on them. 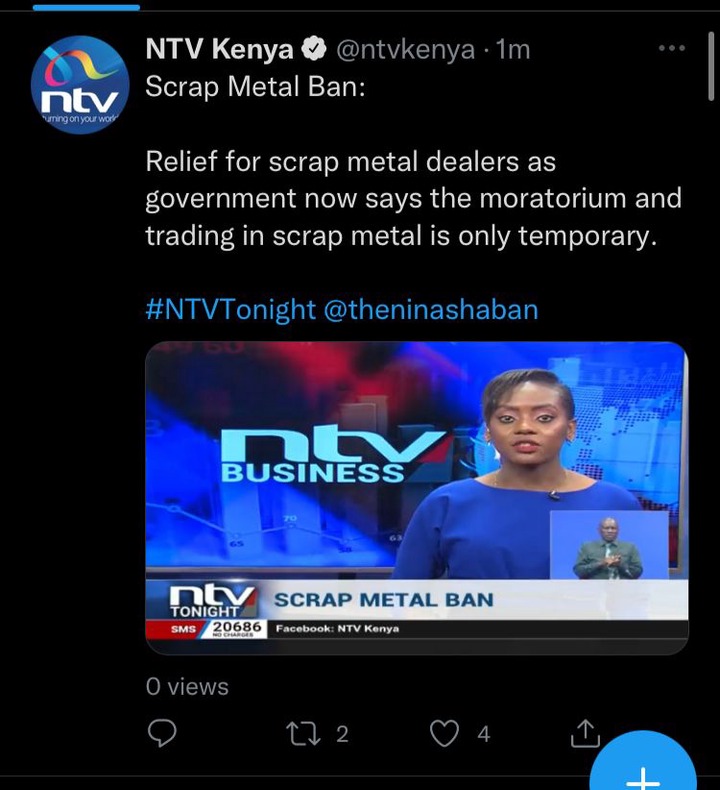