By Eduadolegend (self media writer) | 1 month ago

In this world we leave, people have different levels of income. Some people possesses million, billions while others thousands of money. Talking about money we do not just mean cash but also the value of investment, savings and assets. 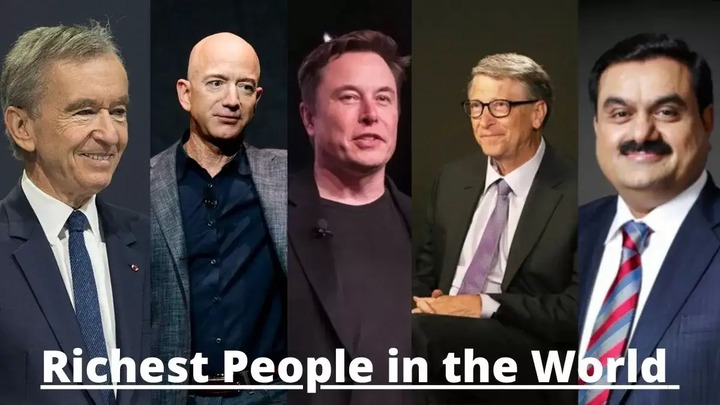 According to news published by Jagran Josh at the end of April this year, the following are richest persons in the world. 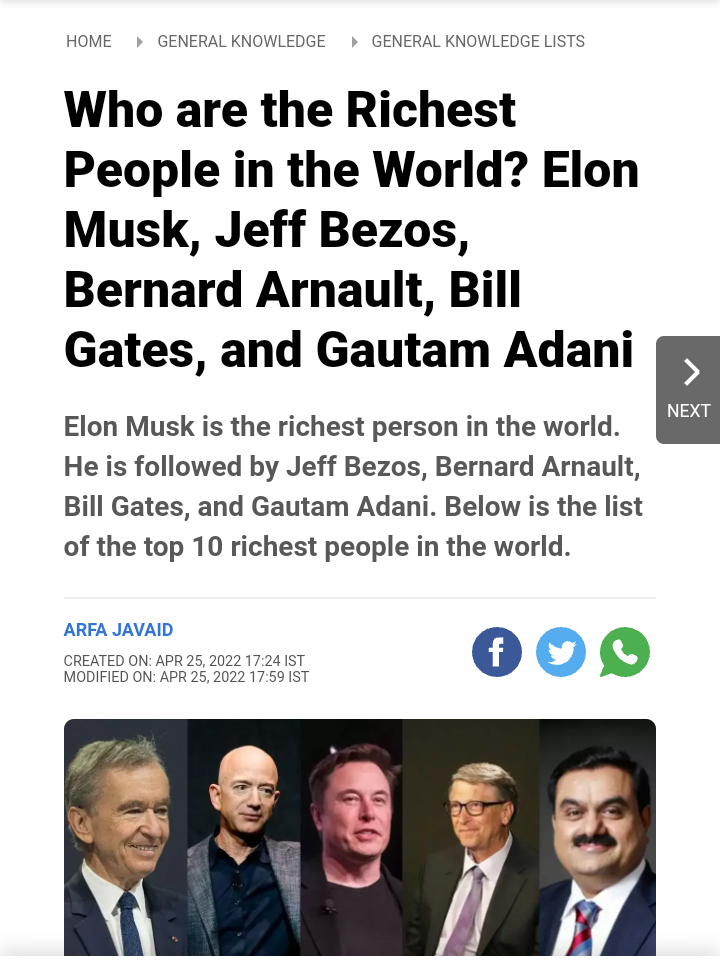 Musk is currently the richest person in the world. The billionaire is the CEO of Tesla and SpaceX companies. The world tycoon as an estimated net worth of $269.7 billions. 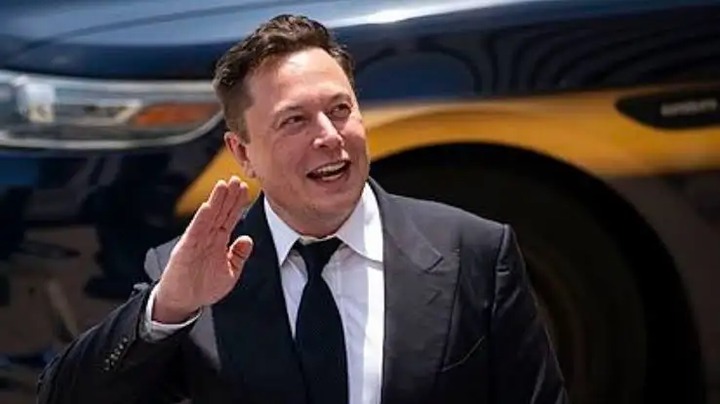 The Amazon company founder is the second richest person in the universe. The man as an estimated net worth of $170.2 billion. 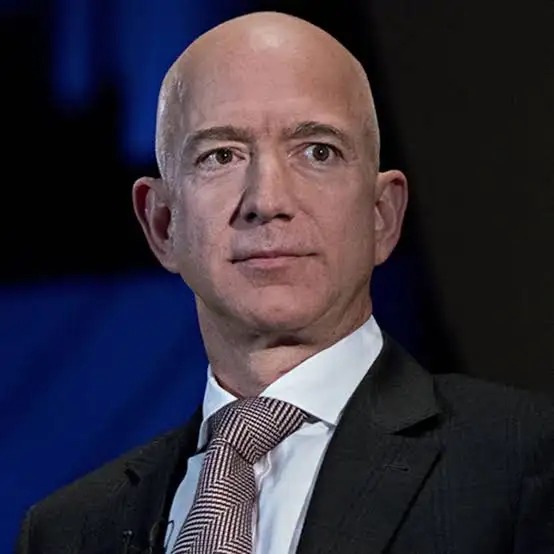 The family of Benard Arnault is the third richest people in the world. The family as the CEO and Chair of France-based LVMH and a luxury goods company. Their Net worth is estimated to be $160 billion. 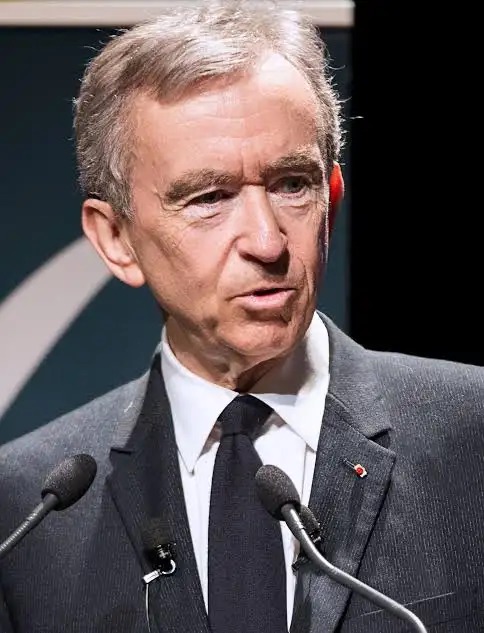 He as been the richest person in world for a couple of years now before he was defeated this year and last year by Jeff Benzos and Elon musk respectively. The American tycoon, who is a co-founder of Microsoft, he as an estimated net worth of $132.2 billion. 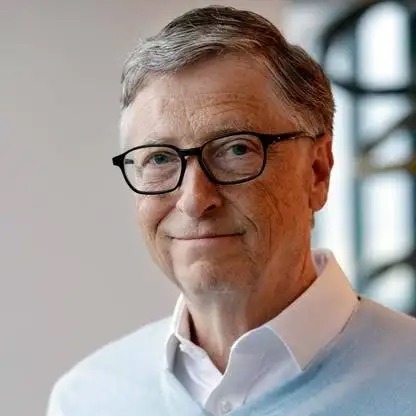 The Indian billionaire industrialist Gautam Adani is the fifth richest person in the world. The man as an estimated net worth of $122.2 billion. 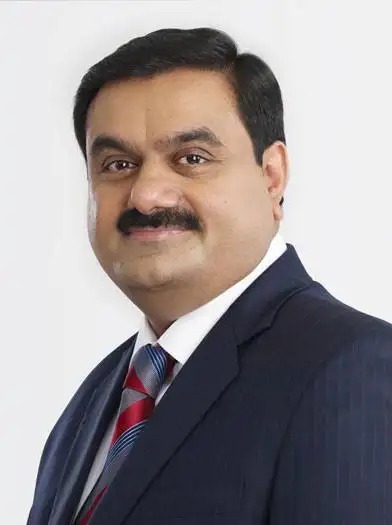 Land preparation and planting of maize

6 Tricks That Will Help You Get Any Guy You Want