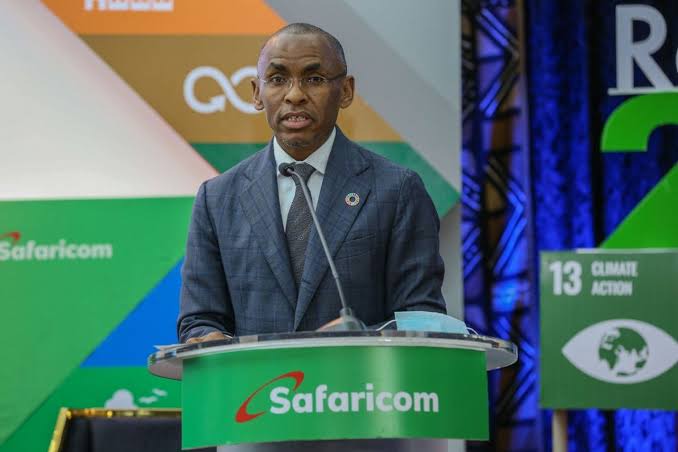 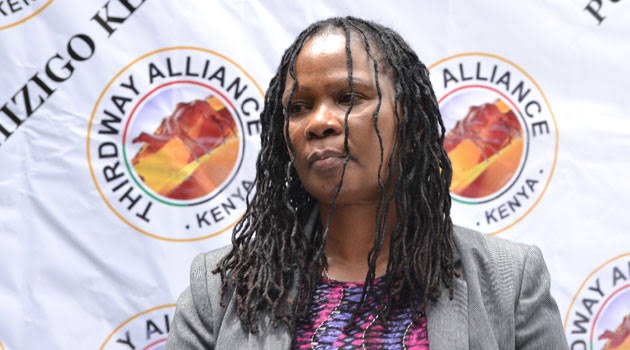 Mwikali, who is University lecturer and 2022 presidential aspirant, claimed the giant telecommunications firm could be being used to settle political scores ahead of the much-awaited general election.

"Could safcom be playing politics?....this is a serious breach of law. @Safaricom_Care, @SafaricomPL ....we need this matter fixed ASAP," the president hopeful tweeted on Sunday night. 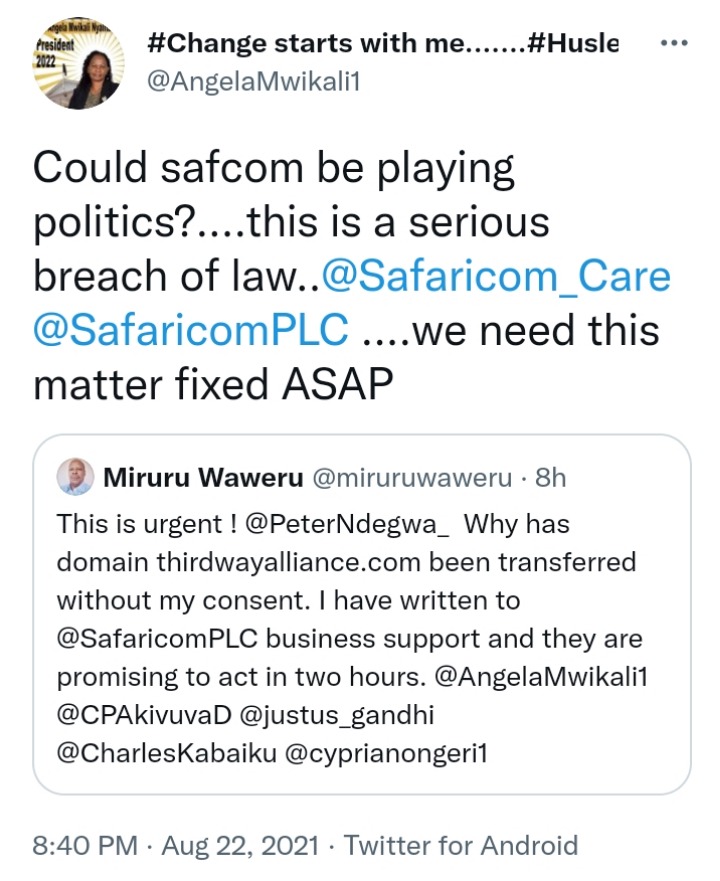 Mwikali was responding to Waweru's post in which he asked Safaricom CEO Peter Ndegwa why the company was taking too long to explain how the domain was transferred after he was promised to wait for an urgent response.

Thirdway Alliance came to the limelight in 2013 after it sponsored Dr Ekuru Aukot as its candidate in the presidential election where Uhuru Kenyatta of The National Alliance (TNA) and Raila Odinga of Orange Democratic Movement (ODM) were the main contenders. 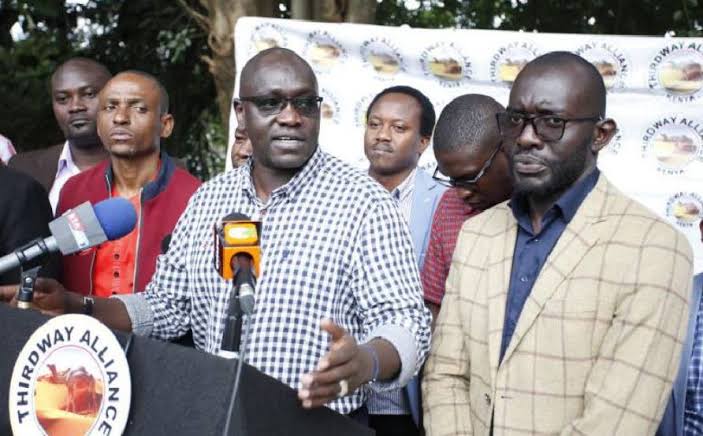 It also gained traction after it sponsored Punguza Mizigo Referendum Bill which was very popular with common citizens but collapsed at the county assemblies.

The party has also been filing numerous cases at the courts where landmark rulings have been made such as the recent case where the Building Bridges Initiative (BBI) was declared null and void by the Court of Appeal (CoA).