By Shadimz (self media writer) | 6 months ago 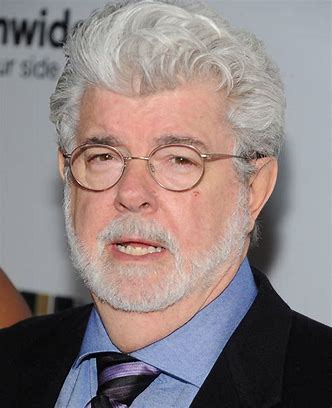 George Lucas is the richest celebrity in the world today, he is a successful movie director, producer screenwriter and entrepreneur. 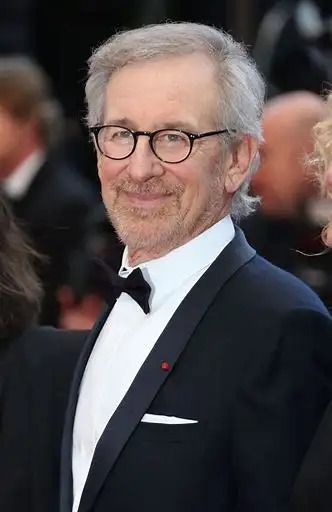 The Canadian billionaire is one of the richest people in the world. 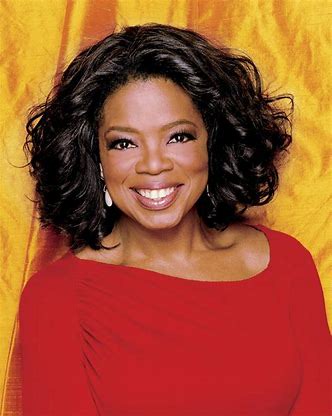 The third richest celebrity is Oprah Winfrey, she is also currently the richest female celebrity in the world. 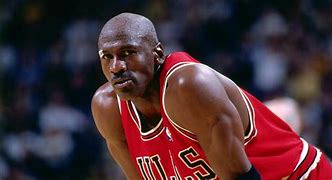 Michael Jordan is the 4th wealthiest celebrity in the entire world. 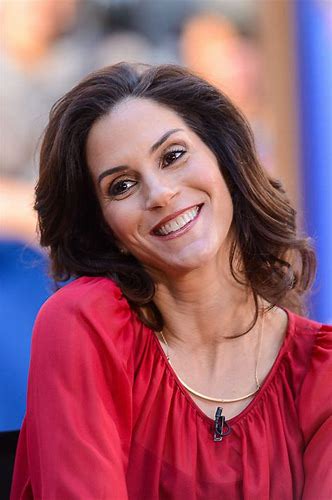 As of this year, the fifth richest celebrity is Jami Gertz. 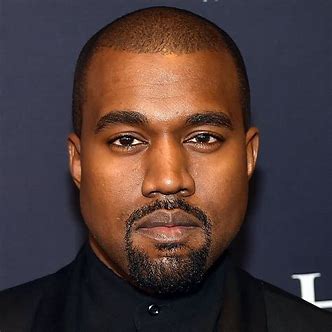 Holding the sixth position as the richest celebrity in the world is none other than Kanye West. 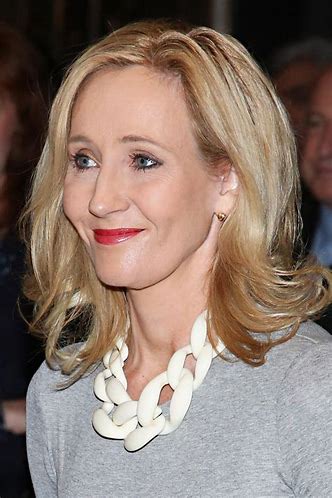 Jk Rowling from UK is the ninth wealthiest celebrity in the world. 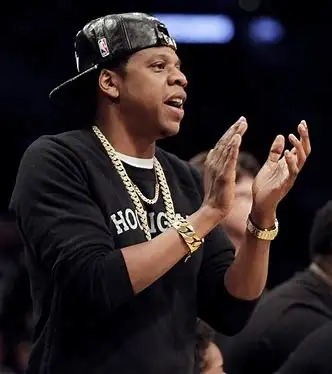 American rapper Jay-z is one of the richest celebrities in the world.

Content created and supplied by: Shadimz (via Opera News )