By BibahBM (self media writer) | 1 year ago 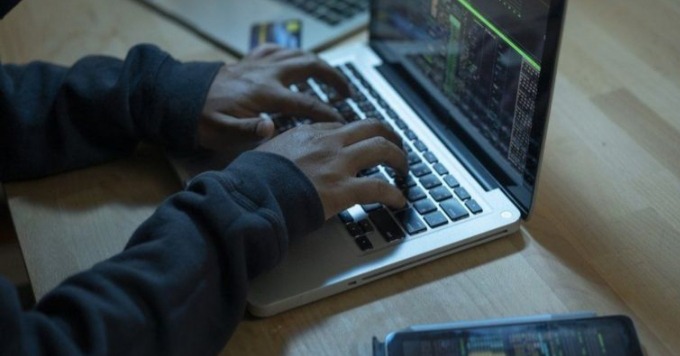 The hacker behind one of the biggest cryptocurrency heist to date returned almost half of $600m (£433m) of assets stolen.

On Tuesday the company they stole from, Poly Network confirmed the heist as they begged the hacker to meet them and work out a solution.

The hacker then posted messages where he promised to return the stolen funds, as he claimed he was not "very interested in money". On Wednesday, Poly Network confirmed that they had received $260m back.

Poly Network is a blockchain platform where they allow users to exchange their cyrpto to different types. On Twitter, they revealed that the hacker returned $3.3m Ethereum, $256m Binance Smart Chain (BSC) and $1m Polygon. It still remained $269 for Ethereum and $84m which the hacker has in hand. 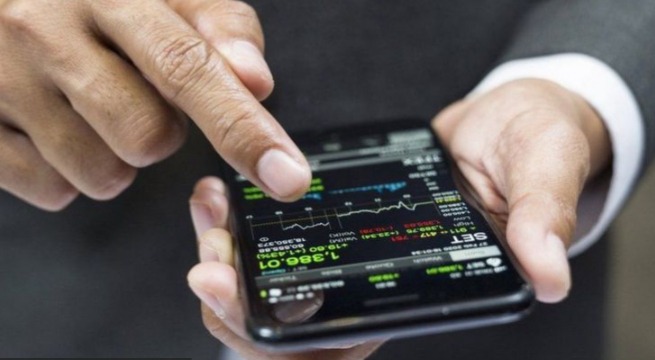 The hacker published a three-page-long Q&A session on one of the blockchains which was in form of a self-interview, according to Tom Robinson, co-founder of Elliptic, a London-based blockchain analytics and compliance firm.

The hacker claimed that his plan is to always return the tokens and said they only carried out the heist to highlight weaknesses of Poly Network software.

"I know it hurts when people get attacked, but are they not supposed to learn something from those hacks?" The hacker wrote on the notes embedded on the Ethereum blockchain.

The hacker claims he spends all night to look for a weakness to take advantage of. They say they were worried Poly Network would fix the insecurity quietly without telling anyone, so they decided to take millions of dollars in cryptocurrency tokens to prove a point.

But crypto crimes specialist Mr Robinson said the way blockchain is, it is hard for hackers to profit from digital currencies as every person on the network sees as the money moves.

BBC Cyber reporter, Joe Tidy said this heist just shows how powerful hackers can be for the unregulated world of crypto currency.

The Full List Of The Seven IEBC Commissioners Who Conducted The General Elections.