By Dolberg (self media writer) | 24 days ago

Kenya has countable billionaires whereby some are well known to the public whereas others have maintained a low profile. A good example is David Langat, an Eldoret billionaire whom through hardwork and determination sailed from being a cattle herder to one of the richest man in this country 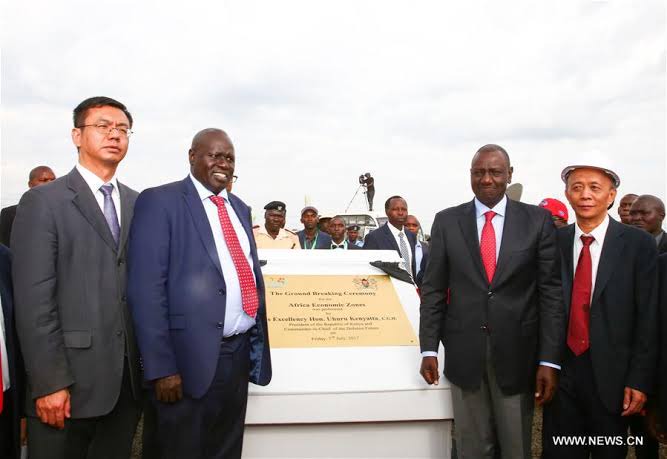 To start with, David Langat was the man behind Eldoret Business Park which was to cost approximately 200 Billion, all which was to come from his pocket. Over the years, David Langat has built a business empire behind the scenes whereby majority of his wealth is in the agriculture industry thanks to his DL group of companies. 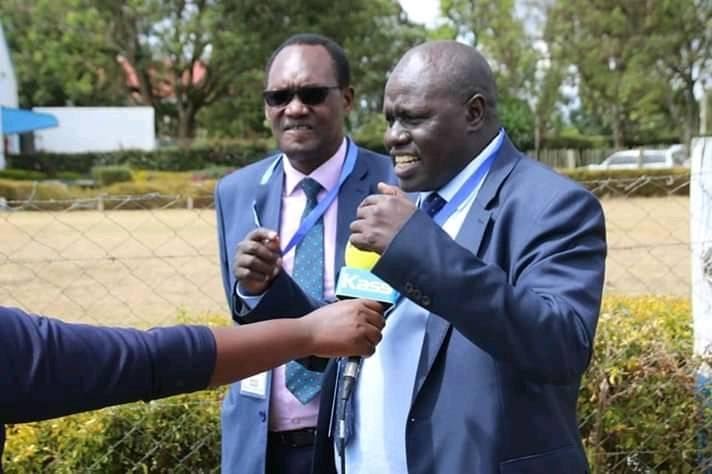 To start with, he owns both Koisagat Tea Estate in Nandi County and Kapchepet Tea Factory in Kericho County. He has also invested in the Energy industry thanks to his Selenkei Investments Limited which is a company that generates electricity from solar energy. 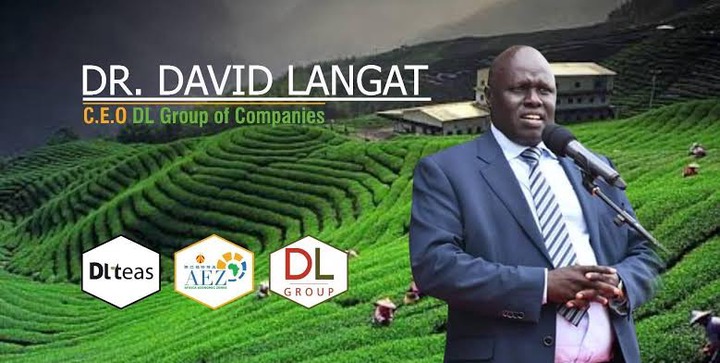 He also has two huge hotels in Nyali amongst other businesses under his name. Straight forward to the word of politics, billionaire Langat played a huge part in the UhuRuto win in the 2013 presidential election. This was after he funded DP Ruto's URP Party which later joined hands to form TNA. 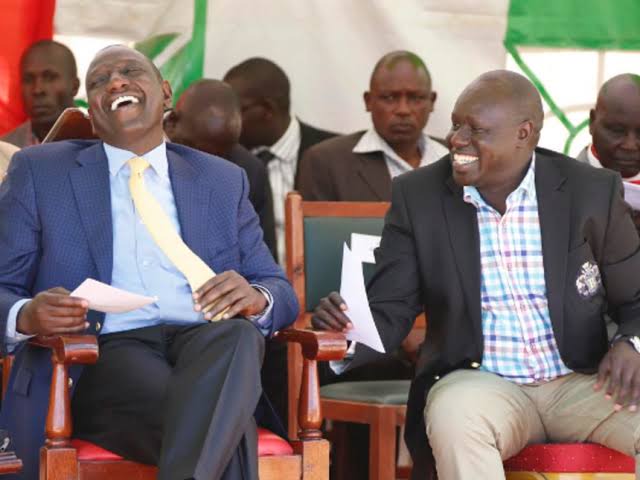 By this, David Langat expected to benefit largely once President Uhuru Kenyatta and Deputy President William Ruto won the top seat, which they successfully did. However months after the elections, David Langat cried foul play after he was shortchanged despite being the chief bankroller of DP Ruto. 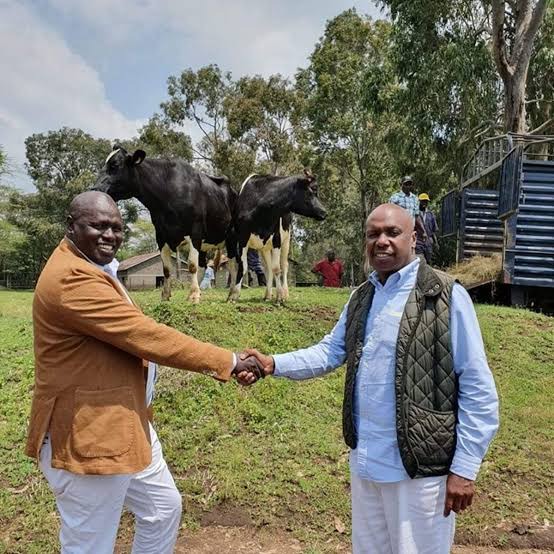 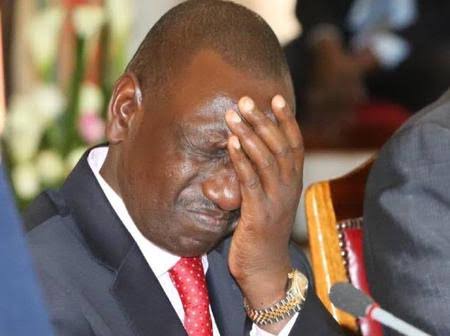