By OumaAllan (self meida writer) | 24 days

The Hustler Nation camp has woken up to a bad news after the Governance Expert alleged what will happen to Tangatanga camp in the near future.

While speaking on Tuesday morning during an exclusive interview at TV 47 Kenya, Kevin Osido (Governance Expert) alleged that there will come a time when the hustler narrative will not sell to the people because millions of jobless youths will still question the number of jobs the narrative will have presented to them. 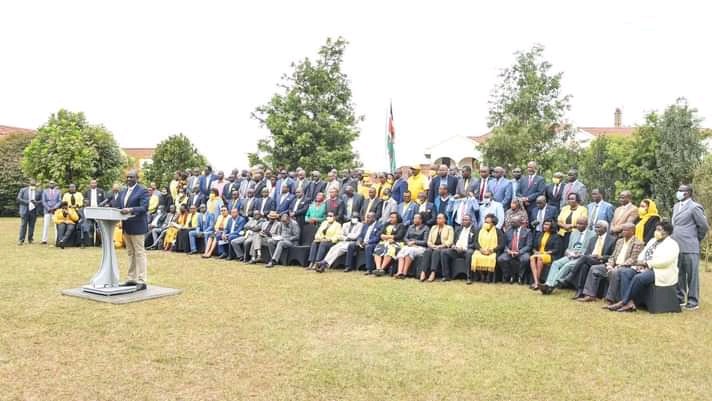 "There will come a time when this hustler narrative will not sell because the young people are going to ask themselves, how many jobs has the narrative presented to them?" He noted. 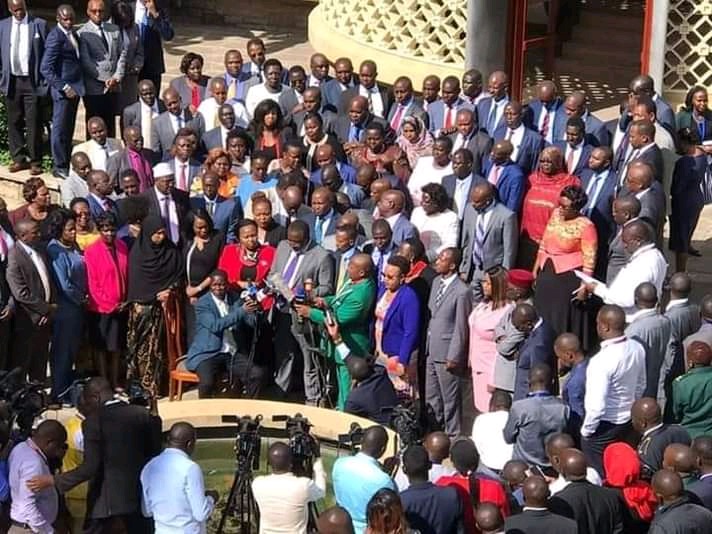 On the other hand, he faulted the government for replacing DP Ruto's security details (GSU) Manning his official and private residences with the Administration Police (AP) in the name of normal re-assignment of duties within the police service to enhance efficiency and effectiveness. 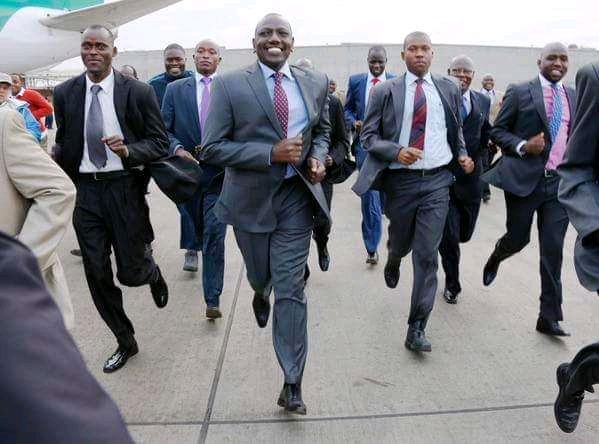 He insisted that the second in command is lawfully required to be protected and guarded by the General Service Unit (GSU) officers and not the Administration Police (AP). He added that this might be slowly grooming a bad precedent even in the next government after Jubilee. 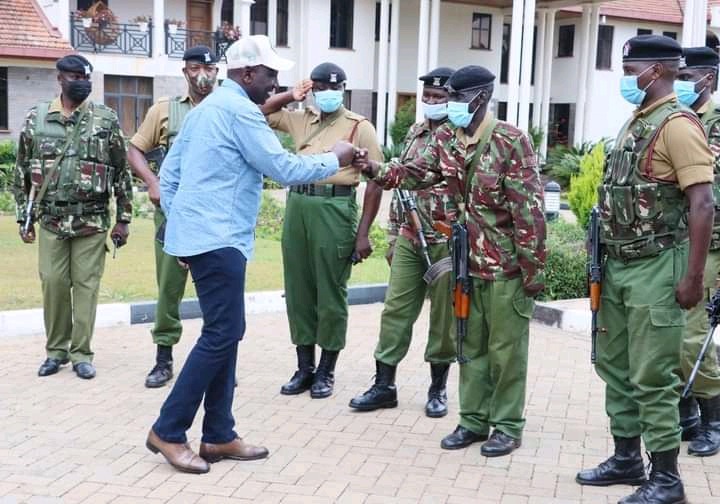 "We are setting very bad precedent because if the GSU is supposed to guard the DP, then why bring the Administration Police? Remember, there is going to be another Deputy President after Ruto" he said 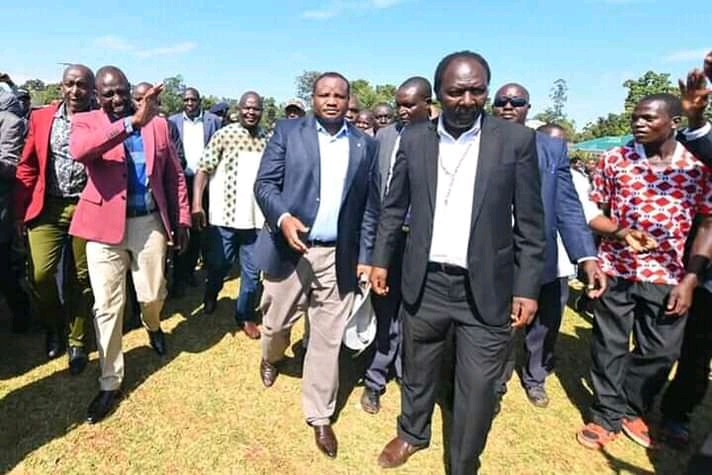 At the same time, Josephat Kamanya who is a renown political analyst revealed that although DP Ruto and Raila Odinga understands succession politics, but there are higher chances of the former Prime Minister Raila Odinga clinching to the country's top seat through undisclosed background strategies presided over by the Head of State President Uhuru Kenyatta.