Concern As Maize Millers Deliver Bad News to All Kenyans After Reduction Of Maize Prices By Ksh. 2

The Kenya maize millers have called upon kenyans to make sure they brace for hard times ahead due to the current shortage of maize which they claimed could see the prices of maize hit Ksh. 25O per 2Kg bag. 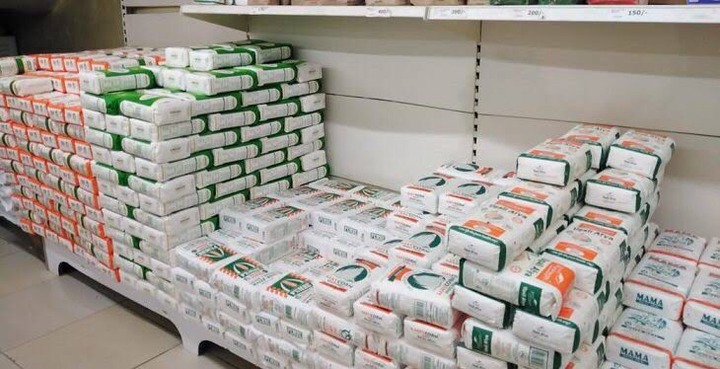 In a news report that has been shared by a reliable source of information, it has been revealed that most stores all over the country lack maize and for this reason, they have called upon the government to import more maize claiming that if this is not done then the country could be headed to the wrong direction where Alot of Kenyans will starve.

While reacting to this incident, kenyans who took to their different social media accounts to express their opinions and suggestions on the matter have called out President Uhuru Kenyatta for not doing something about the increasing cost of living which is currently affecting Alot of Kenyans in the country.

According to the reports given by most Kenyans, they claimed that it was so unfortunate that the government is still silent about the increasing number of starving kenyans and yet the country is currently heading to the general elections in a few months time. 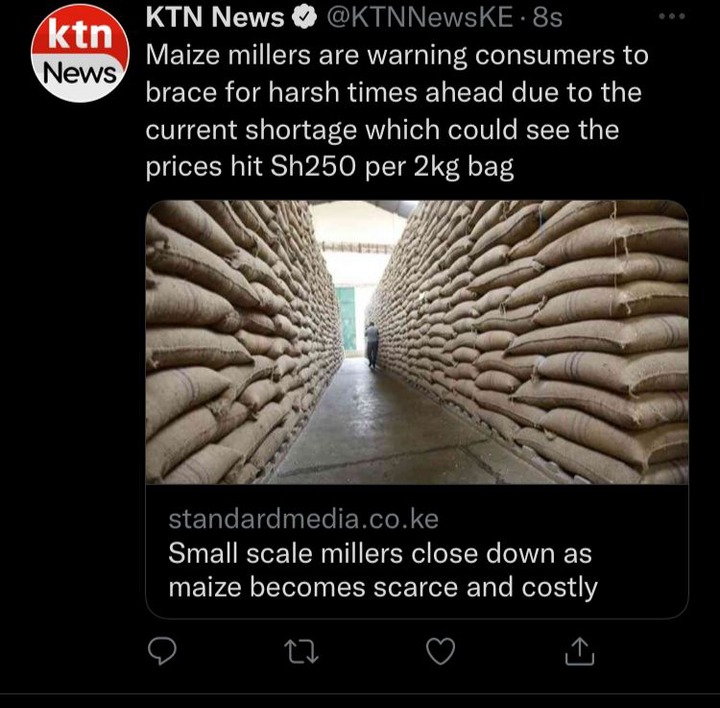