By GwaraO (self meida writer) | 1 months 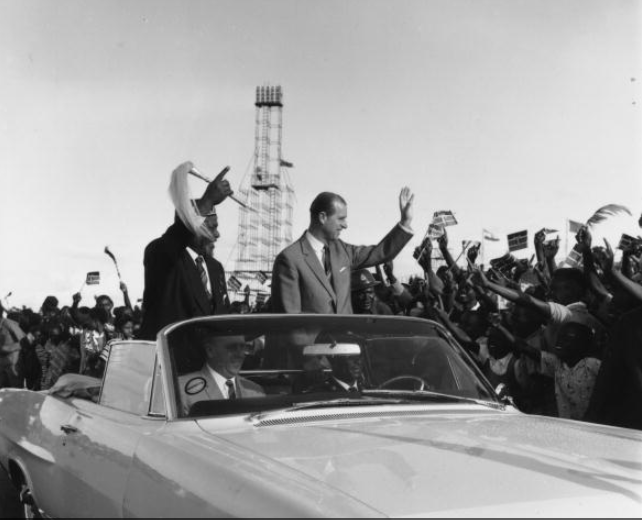 President Jomo Kenyatta had asked Kenyans to boycott the colonial beer during the 1960s, leading to a very big loss for the colonial companies. This forced the British colonial government through a man called Bryan Hobson,to offer Jomo Kenyatta quarter of Kenya breweries to stop his boycott. Unfortunately,Mzee Jomo Kenyata denied the bribe. 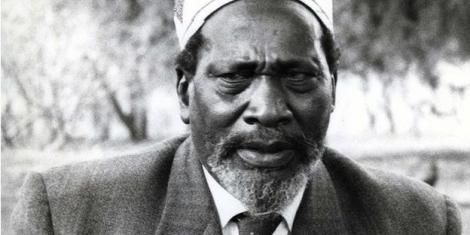 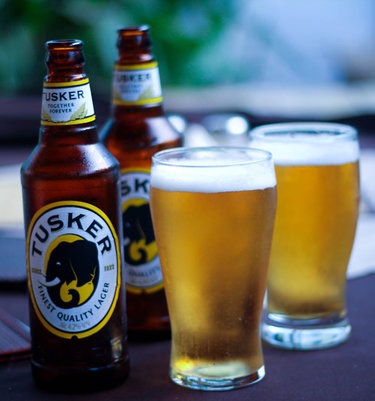 The history of East Africa Breweries begun with the British receiving a financial knocking,after the completion of the Kenya-Uganda railway in 1901. It was by this time that the two brothers Charles and George Harts , experienced farmers and gold dealers abandoned their coffee farming. 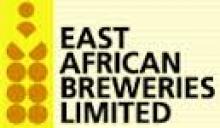 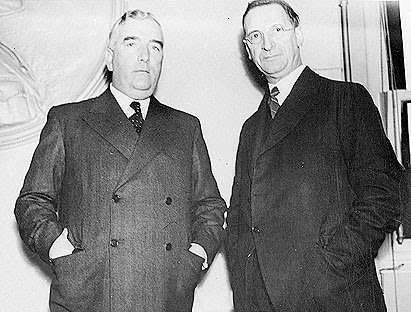 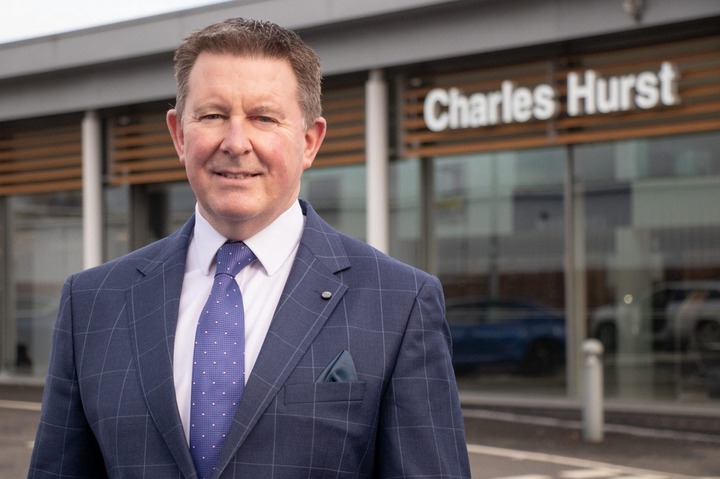 The two established a brewery industry in Ruaraka, after noticing that foreign beer,were only used in toasting to the first world war's end. Kenya breweries was incorporated in 1922, distillation was via firewood and copper vessels while bottling was by hand. 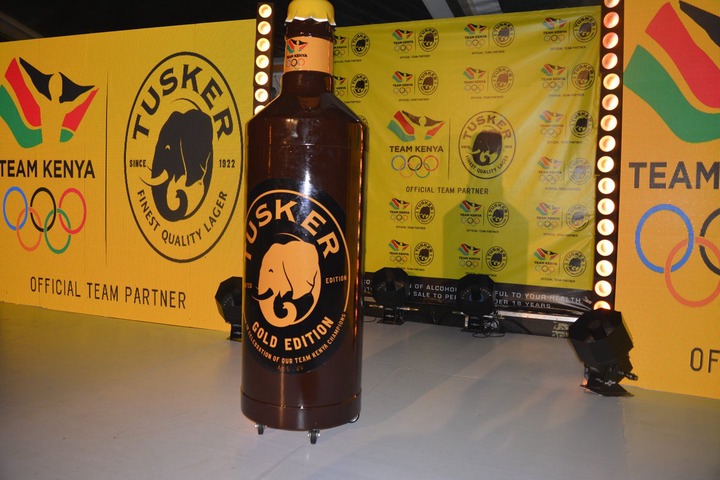 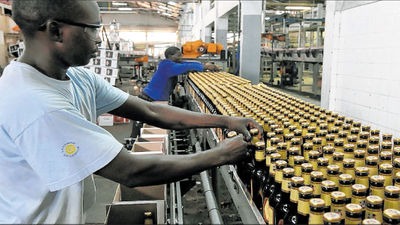 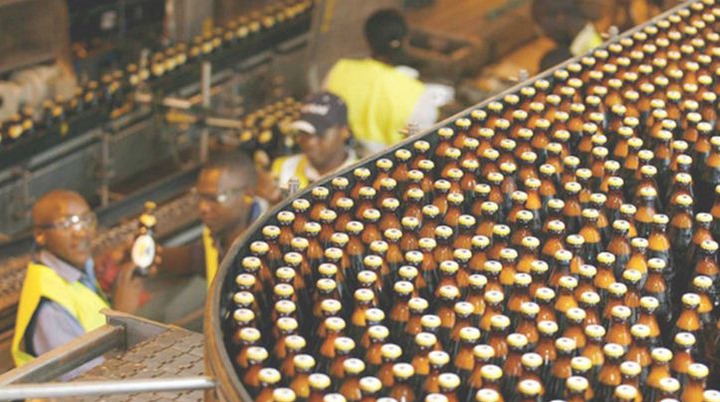 Their first products were delivered to the Stanley Hotel by an ox-draw cat in 1923. This was the same year George was killed by a male elephant called 'Tusker' while he was on his hunting mission. The once award-winning beer was therefore named after the male elephant for their hudge tusk and in honor of the late George. 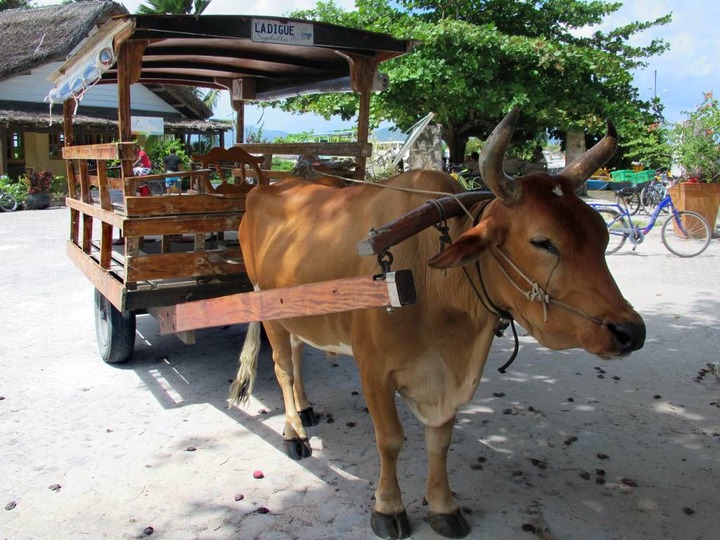 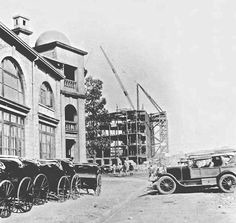 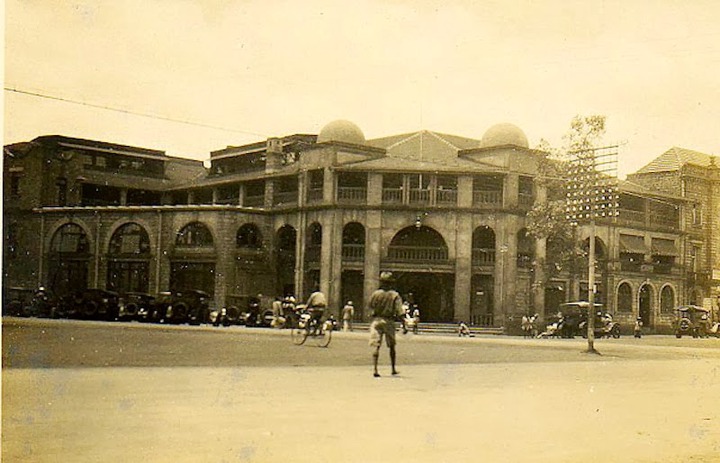 The tusks that gore's George were kept as Momentos of the tragedy. Charles Horts died in Crouborough, England on February 1966. 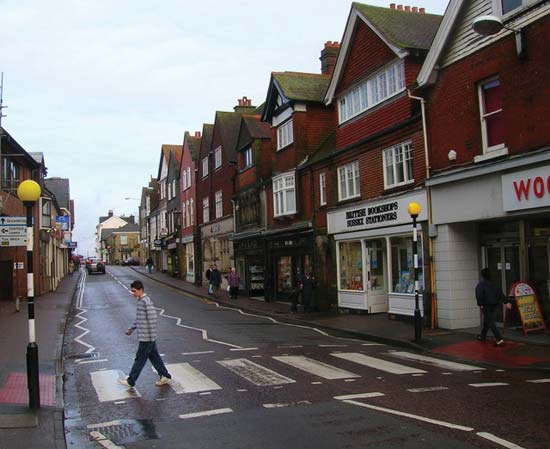