By Dolberg (self media writer) | 17 days ago 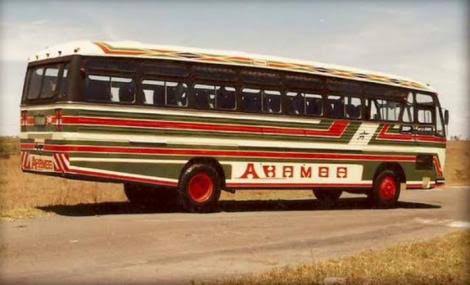 Towards it's helm, Akamba bus had over 100 buses which in total collected millions per day whereby it was operational in Kenya, Tanzania, Uganda and Rwanda

However, the rain started beating Akamba Bus Company in the the start of the millennium after Sherali Nathoo died. This saw his two children namely Karim Sherali and Moez Sherali to take charge of their deceased father's company. 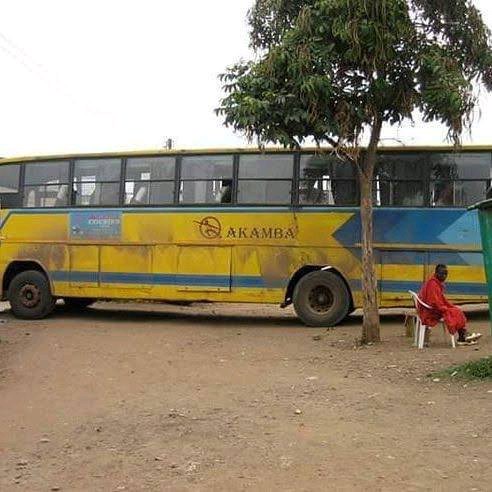 Being the elder, Karim became the CEO. However bearing the fact that Karim had never stepped in Akamba Bus Company's offices while his father was in charge, he had zero experience on how to run this company.

This was the start of the collapse since looting in the assembly plant started as well as loosing experienced employees due to delayed salaries. 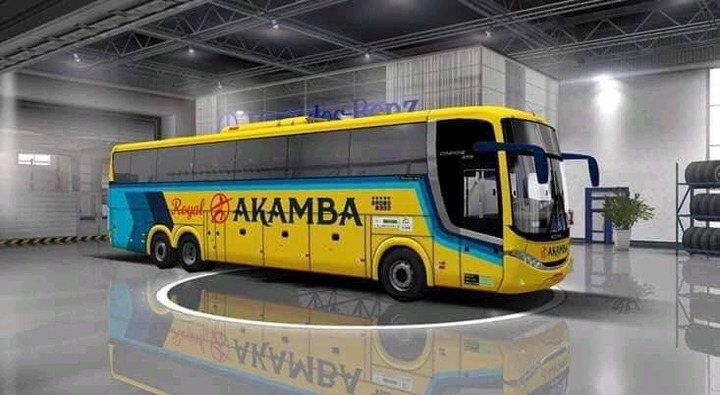 His smaller brother Moez would bump in any Akamba Bus booking office and demand cash whereby he threatened to sack any employee who hesitated. Akamba Bus started falling into debts and when they were blocked by both Uganda and Tanzania due to their poor services. 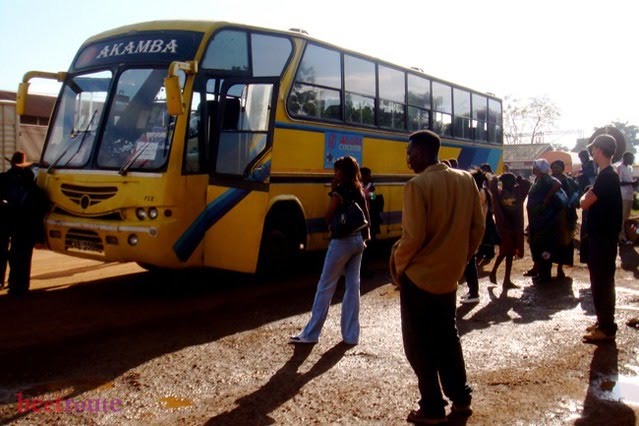 Ten years after their father's death, Akamba Bus had already fallen into the hands of auctioneers who sold many buses so as to cover their debts thus the fall of transportation giant, Akamba Bus