By Mighty.works (self media writer) | 17 days ago

They say an apple a day keeps a doctor away. But what if you could get into apple business to keep poverty away?

Most of the apples that we eat here in Kenya are imported either from Middle East or South Africa. This is because exotic trees require a lot of work and are quite delicate.

The fact that apples have to be watered frequently, sprayed with chemicals and still demand lots of attention makes them a less-attractive venture to go for if you are a small mwananchi. But not anymore…

The reality on the ground however, is that we have an ever-growing demand for apples yet only a handful of apples are produced locally. What if you could start an apple farm, using locally-bred seedlings that unlike exotic ones require minimal care?

Let me give you a short story about Wambugu Apples, a Kenyan innovation that holds great potential for agribusiness enthusiasts like you and me.

Peter Wambugu is the name of a man who used to work as a mechanic in the streets of Nyeri. So one day, he got an idea of planting apples. He tried planting some exotic breeds, but as usual they did not perform as well as he expected. Then he remembered that a long time ago, during the days of Mau Mau, his forefathers had survived in the forests where they used to plant a special kind of African apples.

So Wambugu set out for the Aberdare forests and searched for some of the remnants of these orchards. He found them, and using his little knowledge on grafting, grafted them with the exotic varieties. Luckily the grafted variety grew very well and within 11 months they started producing some awesome fruits.

What impressed Wambugu even more was the fact that the fruits that came from his trees were larger and sweeter than ordinary apples. He discovered each tree could produce between 300 and 500 fruits per year.

Word went out about his invention and caught the ears of the Kenya Agricultural and Livestock Research Organization (KALRO). They visited his farm and named his apples “The Wambugu Apple”.

Not only had Wambugu’s little-known apple species wowed scientists, it attracted market from far and wide. From a mechanic who used to survive in a hand-to-mouth lifestyle to supplying hotels like Mount Kenya Safari Club and owning over 20 acres of land in the leafy neighbourhoods of Ihururu in Nyeri County, the man is getting a juicy bite in a field that’s otherwise seen as a preserve of formally trained agriculture experts.

You only need to get the original Wambugu seedlings from his farm in Nyeri or from other certified suppliers across the country. Training is offered to first-time customers.

The species can grow in most parts of the country (from coastal areas to highlands and even lowlands) provided the soil is not water-logged. 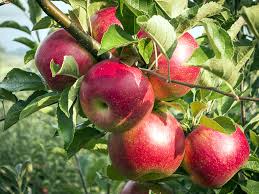 The harvesting season comes every 9 to 13 months. With each mature tree producing at least 300 fruits, a conservative estimate of 15,000 (300X50) fruits per harvest would certainly be a fair bet.

So far this looks like a lucrative venture to get into. However, if more and more farmers start doing it, we might have an oversupply and prices may start coming down. The best way to go about this is to invest as early as possible and take advantage of the prevailing opportunities to make some good returns. 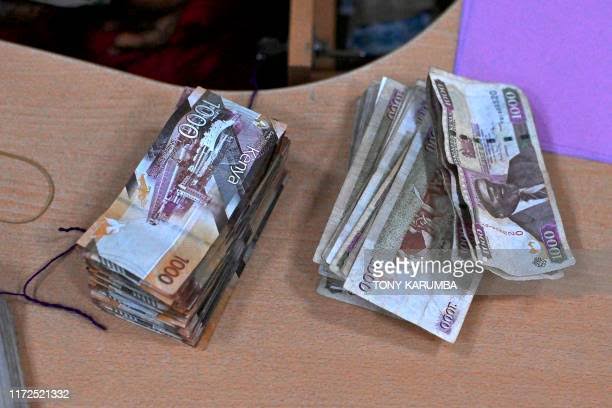 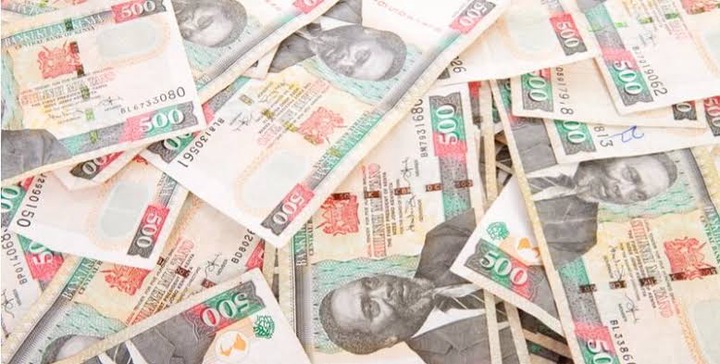 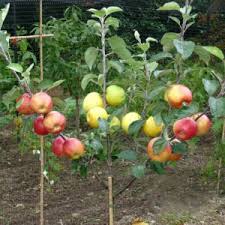 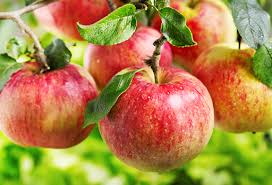 Content created and supplied by: Mighty.works (via Opera News )