The former prime Minister of Kenya and Orange Democratic Movement party leader, honorable Raila Odinga has accused members of UDA for allegedly telling lies about what he said on matters of reviving Kenyas textile industry along with the ongoing Mitumba business. 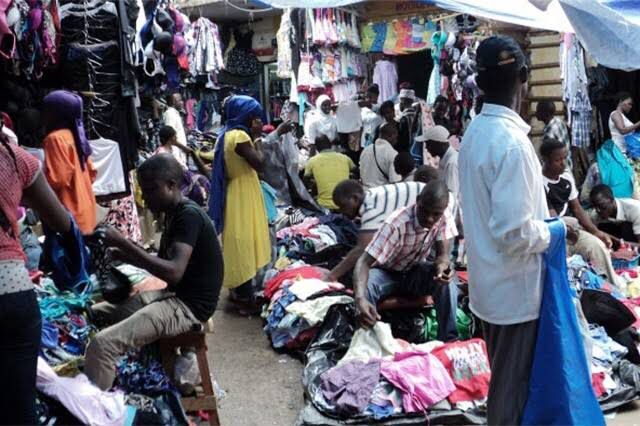 In his own words, the former prime Minister of Kenya has claimed that he was not going to stop or rather abolish the Mitumba business due to the fact that it has created Alot of job opportunities all over the country. However, Raila went on to say that he will make sure textile industries are revived.

According to the reports given by Raila, he claimed that his government is going to look into it that all Mitumba traders are protected to reduce the increasing cases of business men and women who are currently taking advantage of these traders all over the country.

In an incident that happened a few months ago, the former prime Minister of Kenya and Orange Democratic Movement party leader, honorable Raila Odinga was accused of claiming these Mitumba belong to dead people. However, Raila went on to say that this was not what he meant adding that he will look into these cartels.

While reacting to this incident, kenyans who took to their different social media accounts to express their opinions and suggestions on the matter have called upon the former prime Minister of Kenya to make sure he does his research in order to prevent him from starting a project his government won't finish. 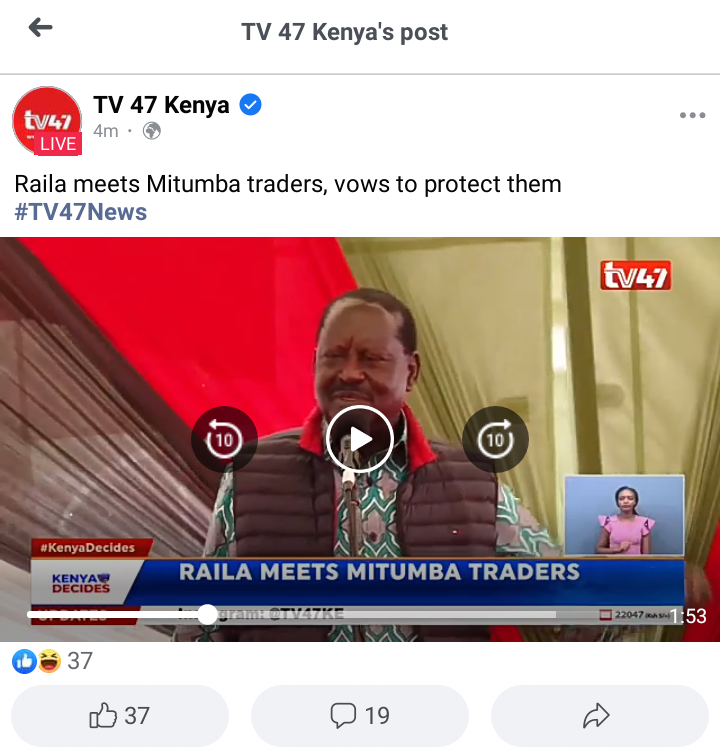