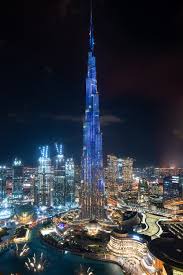 There are many iconic and tall buildings in the world, and there are still others that are going to be built with time, but currently, the tallest building in the world is found in Dubai, and it is Called Burj Khalifa. The building was opened in the year 2010,and its estimated cost is about 1.5billion USD.The building is owned by Emaar Properties. 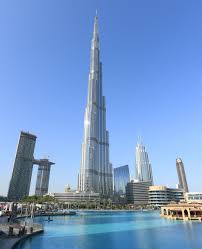 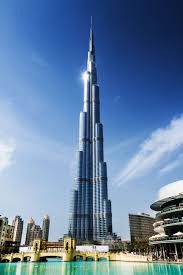 The primary structure is reinforced concrete and some of the structural steel for the building originated from the Palace of the Republic in East Berlin, the former East German parliament.The building was opened in 2010 as part of a new development called Downtown Dubai. It is designed to be the centrepiece of large-scale, mixed-use development. 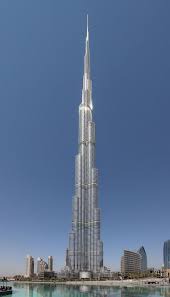 Stylish Designs Plus Size Ladies Can Copy From Nakitende Esther