By MartinMurigi (self media writer) | 2 months ago 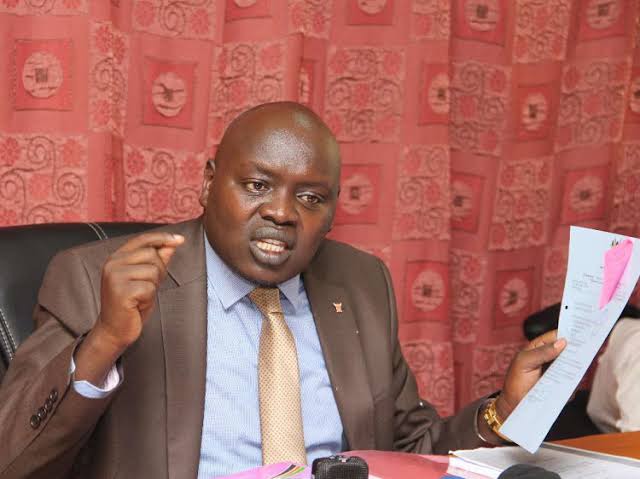 Finance expert Ephraim Njenga has exposed Nandi Senator Samson Cherargei after he alleged the country is broke and placed the blame on retired President Uhuru Kenyatta.

In a tweet on Saturday, Cherargei said the economy was not collapsing but dead claiming Uhuru left the national treasury dry when leaving office on Tuesday.

"Ruto found only 93.7M at the treasury, Uhuru went home with everything. State Capture is REAL! The country is broke Kenyans be patient H.E Ruto shall fix this through economic transformation," the UDA Senator tweeted.

Njenga said Cherargei and other Kenya Kwanza were unfairly accusing Uhuru of emptying the coffers saying the Jubilee administration was always working on deficit budget even when Ruto was actively involved in the running of the government.

"These KK politicians claiming that Uhuru left them empty coffers should stop this sensationalism. While it is true that as at 31st August 2022 there was only KShs 93,660,793.70 in the coffers, there is nothing unusual with this," he said. 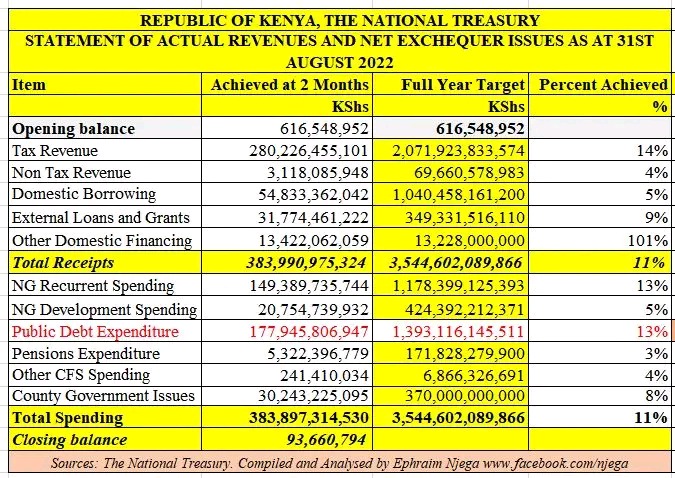 The finance guru noted in the recent years the amount in the coffers at the end of every month had been usually small given the tight fiscal space the country has been operating in.

"The KK government is now in office and shouldn't act surprised. This has been going on for years. They were part of the outgone government. This is now their skunk and they must deal with it. Uhuru is no longer in power so it is none of his business," Njenga stated. 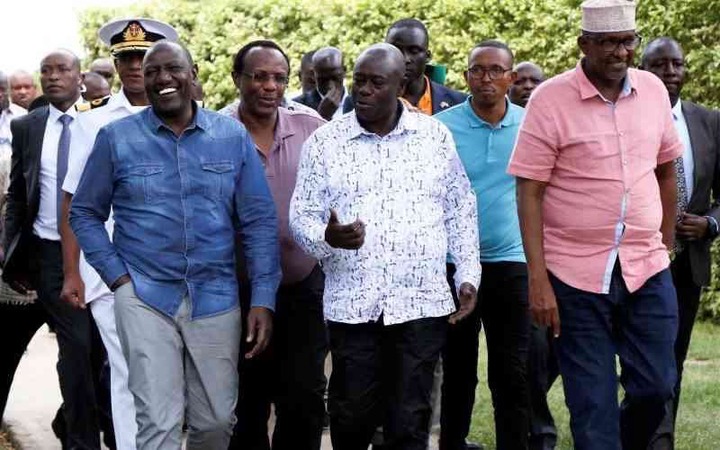 Kenyans to Repay Loan Within 14 Days or Risk Losing Scores

"Raila Is Not Yet Done, He Will Be A Formidable Candidate In 2027" President Ruto Warned By Kirwa

Ruto Makes a Major Announcement on CBC, Reveals What is Going to Happen to Grade Six Learners