Yesterday, while making the announcement of his running mate from Karen in Nairobi County where the official residence of the Deputy President is, William Ruto, appointed Economist David Ndii as the head of his economic team that comprises of five members. 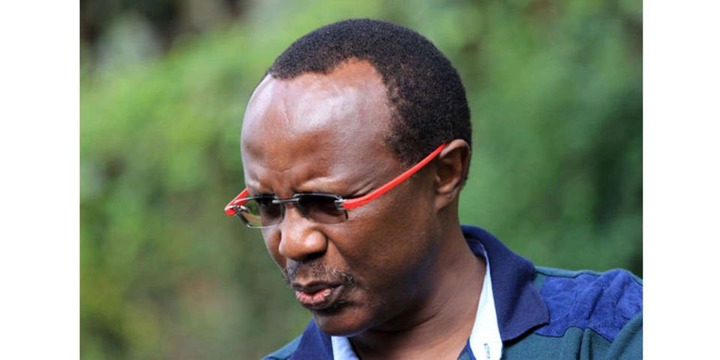 This morning, according to Daily Nation Newspaper, David Ndii has been dealt a huge blow by the court after being ordered to pay Kenya Revenue Authority millions of shillings that he owes in back taxes.

The case which has been dragging on in the courts since 2017, was settled by the Courts and thus, Economist David Ndii, will have to remit the money to Kenya Revenue Authority as back taxes for his business.

Justice David Majanja of The High Court ruled that David Ndii had a duty to register as a Value Added Tax collection agent despite lack of evidence from Kenya Revenue Authority of having ever notified him of reaching the 5 million shillings sales threshold.

The High Court of Kenya thus directed Economist David Ndii to pay the VAT amounting to 2.8 million Kenya shillings for his income that was accrued between 2011 and 2015.

It's unclear if David Ndii will be filing an appeal at the upper courts or he will just pay the money to Kenya Revenue Authority. 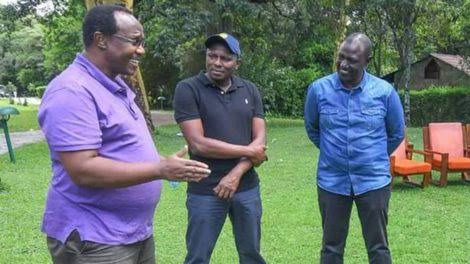