By Nyamwaro (self media writer) | 21 days ago

Mount Kenya foundation has once again been thrust into the limelight after meeting former prime minister Raila Odinga who is prepared for the 2022 presidential race. MFK was formed in 2016 and comprised the super-wealthy in the Mt Kenya region.

It was formed to transform the image of central Kenya by fighting illicit brew through the Epuka Ulevi ( avoid alcoholism) campaign and mobilizing locals to register as voters.

A 78-year-old billionaire is a man of many firsts. He is the founder of equity bank and served as the chairman until 2018 when he resigned. He is a certified public servant and holds a diploma in human resources and financial management. Munga is the chair of the national oil corporation and a director in a micro-enterprises support program trust. He is the current chairman of the Mount Kenya Foundation.

He is the founder and executive director of bell industries limited doubles as Lapset chairman. He is a bachelor of science degree in agriculture and a master of business administration. He is a senior member of the Mount Kenya Foundation. He is deeply connected in the system and this can be seen from the controversial KEMSA tender his company won. 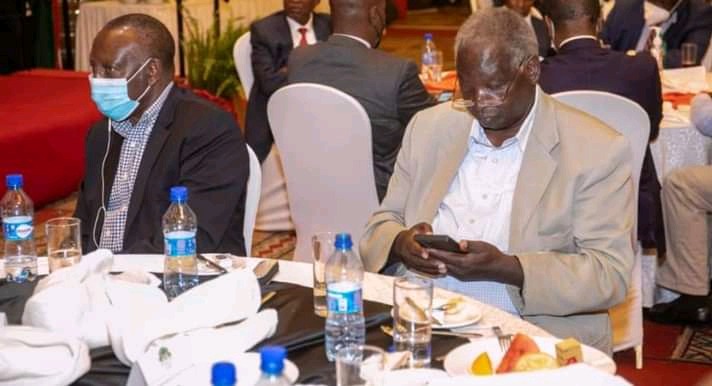 He is president Uhuru Kenyatta's uncle and a man who has had a close connection with the first family since the presidency of mzee Jomo Kenyatta. The former KAA chairman served as an ordained catholic priest from 1963 until 1976 when he called it quits. He also served as Juja Member of Parliament and later as Champlain of the University of Nairobi. He is among the founding members of the Mount Kenya Foundation.

Another moneyed member of mount Kenya Foundation. He served as the KRA commissioner-general before he was appointed the chair of East Africa Cables on August 6, 2012.

He was the founder and chairman of mastermind Tobacco Kenya. The late billionaire was a founding member of the Mount Kenya Foundation. 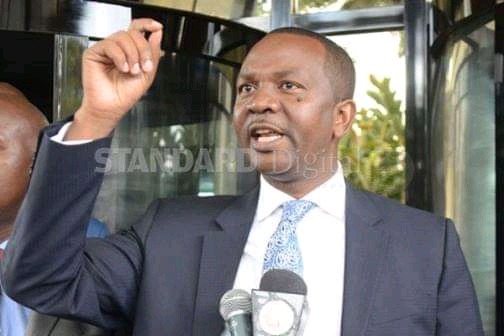 The former member of parliament sits on the board of Mount Kenya Foundation and is tasked with linking elected leaders and the group. He does the groundwork for these rich men.