President Uhuru Ranked Among The Richest Kenyans See The List.

By Kingoz (self media writer) | 6 months ago

President Uhuru Kenyatta is the fourth-richest Kenyan, according to a recent estimate, with a net worth of Ksh.60 billion ($530 million). 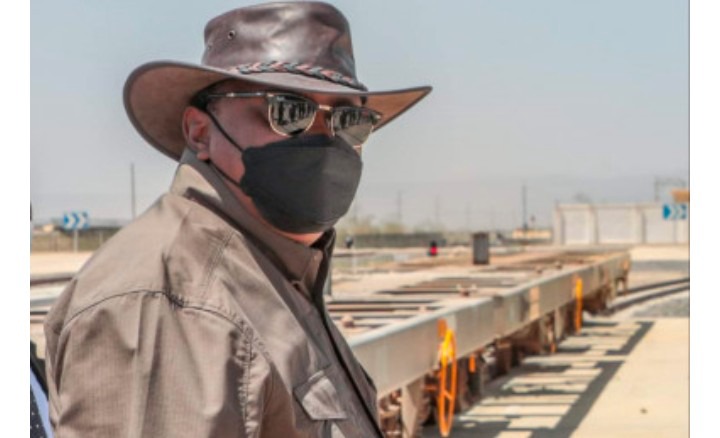 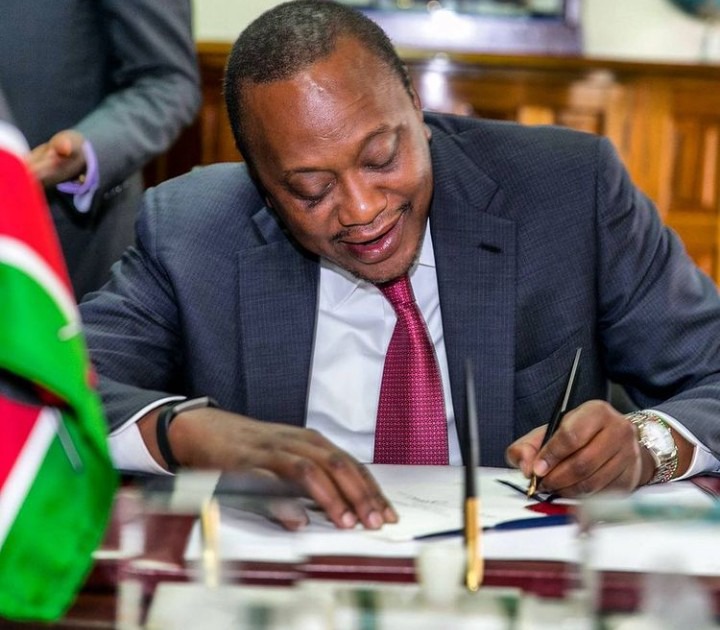 Sameer Naushad Merali is the heir to the late businessman Naushad Merali, and his investment interests include telecommunications, manufacturing, agriculture, banking, and real estate. He has a net worth of Ksh.89.6 billion ($790 million).

The data was up to date as of November 30, 2021, according to the report cited by Business Daily, which was released on Monday by British charitable group Oxfam International.

It was based on information from Wealth-X, an international organization that keeps track of the world's wealthiest people.

President Kenyatta's fortune was attributed to a variety of economic interests, including banking, milk processing, transportation, media, hospitality, and land, among others, while the report highlighted that the amount may be linked to the Kenyatta family as a whole.

According to the research, Africa has 19 billionaires, none of whom are from Kenya.

Nassef Sawiris, an Egyptian construction entrepreneur who has also invested in the fertiliser, sportswear, and cement sectors, is in second place with $8.2 billion, while Nicky Oppenheimer of South Africa is in third place with $7.9 billion.

The selling of his family's interest in the De Beers diamond mining corporation in 2012 was credited with his fortune.