While most businesses in Kenya are family-owned, many of them do not last three generations and in many cases, this is attributed to lack of succession planning by their founders.

Most of these businesses fail because of family wrangles that arise when the principal founders die or are incapacitated. However, some of these entities have grown into successful entities even after the exit of their founders. 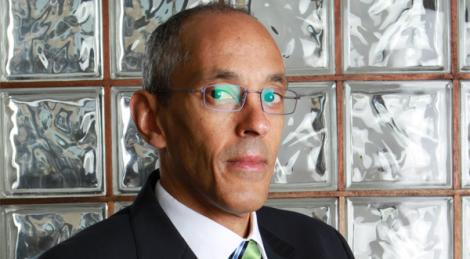 This is a conglomerate of over 50 companies operating within East Africa that focus on six main sectors: print, hardware, manufacturing, office supplies, services and property.

Ramco Group was founded by Rambhai Patel in 1948 and started out as a hardware store in Nairobi before expanding to Uganda, Tanzania and Rwanda. It currently employs over 4,000 people and records an annual turnover in excess of USD300 million (Ksh34 billion). 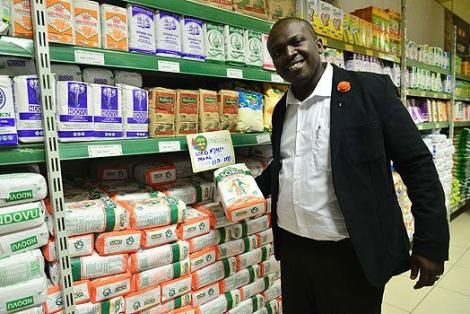 This is the largest supermarket chain in Kenya with 80 outlets as of January 2022.

Naivas was founded by Peter Mukuha Kago in 1992 in Rongai on the outskirts of Nakuru town.

The founder passed on the business to his children who have grown it into the giant retail chain it is today.

The company, which has a presence in Kenya, Uganda and Tanzania, owns property and shares worth billions of shillings across the continent. 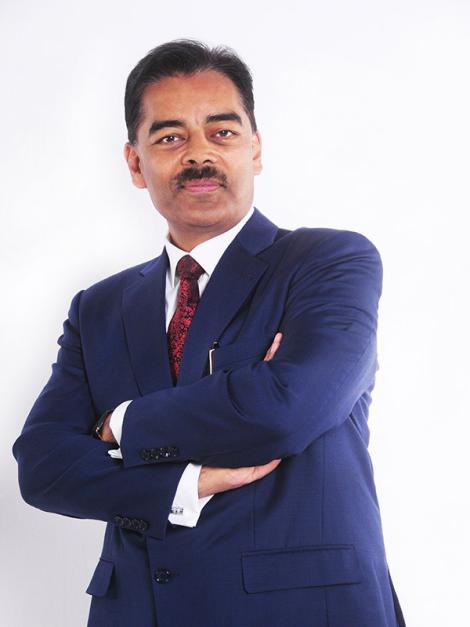 A report released by Forbes in 2014 indicated that Bidco had a 49 per cent stake of the edible oils market in Kenya.

The company is currently run by Shah's sons, Vimal and Tarun.

Was It A Land Deal That Had Gone Bad Or a Revenge Mission ? More Questions Arise on The Man Who Was Killed in Mirema