By LumitiBushman (self meida writer) | 1 months

If there is a mistake Kenyans did was to reelect the Uhuruto government. It has been ten years of constant failure of the government. From corruption, imposition of high taxes to commodities, scandals, hypocrisy and political scandal. As of May 2021, Kenya's debt is approximate, Ksh 8.9 trillion. The debts have been rising by 1 trillion each year since the Jubilee government presumed office. The money borrowed went into building dams, the standard gauge railway and roads. However, there are still roads unfinished. The president, in a press conference, announced that Ksh 2 billion is lost every day due to corruption. There have been several scandals that have seen embezzlement of government funds. The government dates have caused the imposition of taxes on commodities hence high prices. The debts have superseded the countries GDP level. Soon the country will not be allowed to take loans. The loans are short term loans with interest as high as 10-15%. Kenya's economy shall be deemed within years unless the borrowing stops.

Political scandals have been part of the government. Senators and Member of Parliaments go as far as fighting due to sycophancy. It has been nine years of politicians fighting each other verbally and physically with little development.

Although the government provided kindles for learners, the project was not sustainable. The teachers received limited training on incorporating technology in teaching. There was also no electricity in most of the schools.

Most of the projects started by the Uhuruto government were mismanaged and some unsustained, except for the Standard Gauge Railway.

The promises of 100% creation of employment to the youth is yet to be achieved dispite the the same guys going back to the drawing board to draft new propaganda in the name of 2022 election strategy.

Kenyans we need to stand up strong and brave so as such leaders are sent home for a better future! 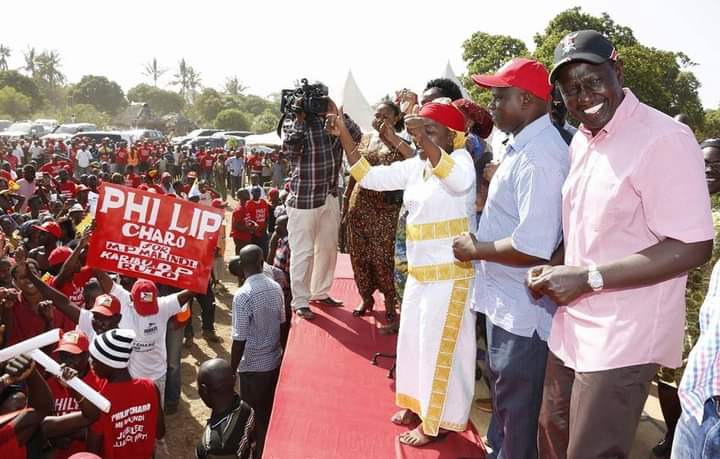 Content created and supplied by: LumitiBushman (via Opera News )