By Nomseyrose (self meida writer) | 15 days 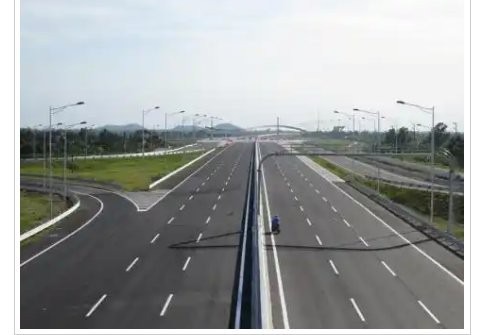 In the past few years their have been a lot of changes in the road sectors. The Kenya National Highways Authority (KeNHA) has announced the demolition of several high-value buildings to clear route for the 12 billion Meru dual carriage road.

Sheik Takoy, the authorities' Upper Eastern Regional manager, noted property owners along the 13.8 kilometer passageway who will be affected by the project had already been identified and notified. 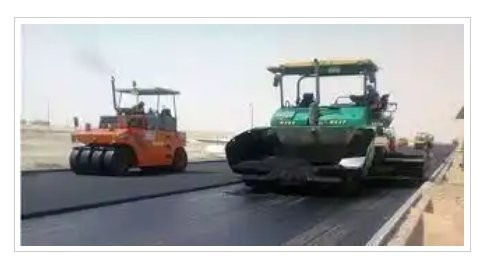 The construction of a dual carriage across Meru town will link the western and eastern bypasses. Both bypasses originate at Gikumene – three kilometres from Meru town along the Meru-Embu road – and have been built by the Kenya Urban Roads Authority (KURA) at a cost of Ksh3 billion.

The 8.8 km western bypass links motorists to the Meru-Nanyuki road at Gitoro near Meru National Polytechnic while those travelling to Maua and the National Park take the 12.6 km eastern bypass, linking the Meru-Maua road at Kaaga Girls high school.

The new road also starts at Gikumene across the town to Makutano where an interchange will be built, to Gitoro, connecting with the western bypass.

Another 5.4 km dual carriage will be built from Makutano, linking the eastern bypass at Kaaga Girls to Ruiri junction from where motorist can drive to Isiolo airport.

Upon completion, the road is expected to be the solution to frequent traffic snarl-ups in Meru town which has become a transit point with the growth of Isiolo and Nanyuki towns.

KPLC Announces a Long Electricity Blackout on Saturday, April 17, Check if You Will be Affected