By BibahBM (self media writer) | 6 months ago 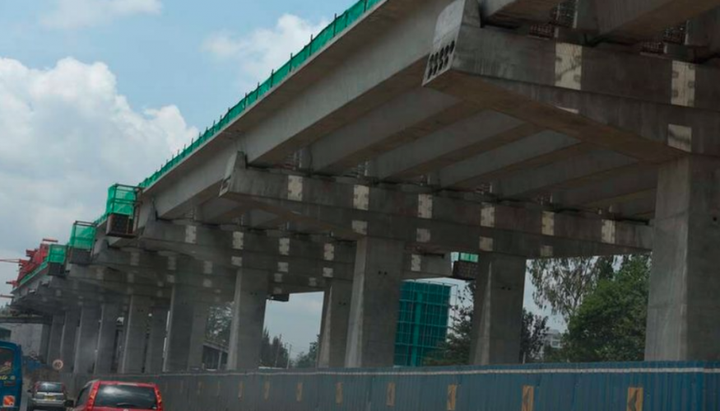 PROJECTS funded by taxpayers' money are the most sought after by corrupt government officials, a report by the Auditor General has revealed. This is in contrast to donor-funded projects, as the funds spent are usually well managed.

Good management of these projects often eliminates the space for the funds to be looted. This has also made the projects look better than the government-funded ones.

The report cites donor-funded projects as one of the best performing in the country. In an assessment conducted in the Government Financial Year 2019/20, the Auditor General, Mrs. Nancy Gathungu, said there were no financial problems in the projects.

At the Ministry of Health, auditors noted significant financial differences in receipts submitted to them by various departments.

Economists in the country say that the situation shows the gaps and shortcomings in the government, where the money allocated is looted or misused due to the lack of proper procedures in monitoring its spending.

"Strict regulations that exist in the management of projects run by donors deprive corrupt officials of the opportunity to plunder the funds. The main reason is that they know they will be called to explain how they used them. However, the situation is the opposite with government projects, where there are many loopholes used by looters to squander public funds," said Mr Noah Wamalwa from the Institute of Economic Affairs (IEA).

The situation has been the same in previous years, where donor-funded projects tend to do better in terms of quality and expenditure.

In the 2018/19 government audit report, more than half of the 188 projects run by donors were listed to be managed efficiently.

The projects received very high marks for its management. Of the 10 best projects in the country, seven have been funded by donors.

"These reports are very important to ensure that we continue to receive funding from donors. That is the main issue that many donors have been focusing on," said the institute.

One Major Mistake Mudavadi Made Yesterday That Might Haunt His Political Journey.