By NRMedia (self media writer) | 13 days ago 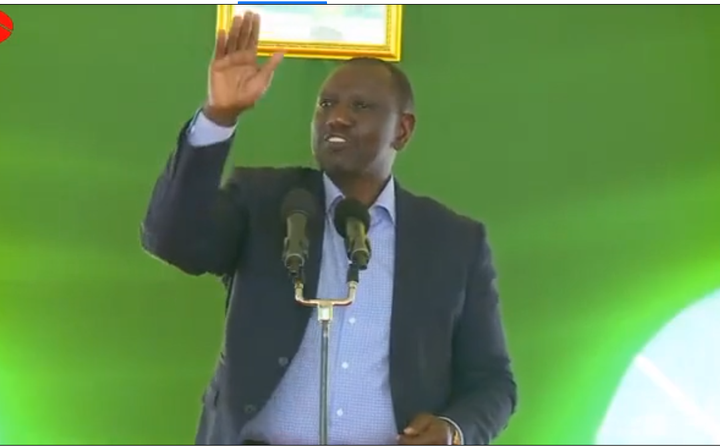 A month after the Energy Regulatory Commission announced new high fuel prices that shocked the whole country, Deputy President William Ruto has come out to weigh in on the same.

Speaking on Monday at his Hustlers Mansion in Karen, furious Ruto blamed the high prices on specific corruption inside the Ministry of health, saying it is responsible for the high prices.

He said corruption cartels in the energy sector should explain to Kenyans why petrol is expensive in the country when in Uganda, a country that imports petrol via Kenya has cheaper prices. 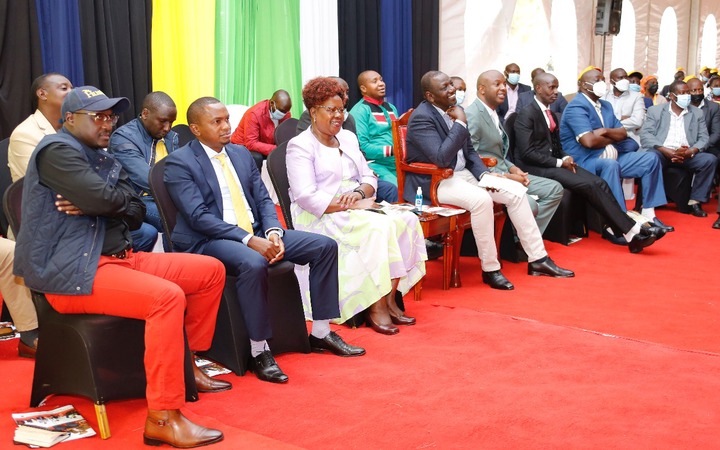 He questioned why the ministry has been protecting individuals that have allegedly increased fuel profits from Ksh9 to Ksh12 at the expense of Kenyans to suffer the consequences.

"For those responsible for petroleum products in the energy sector, there are cartels inside that are making our gases so expensive than our neighbors Uganda. Ugandan petrol passes through Kenya yet it is cheaper than ours. How can you explain the difference in these prices?

He said the people at the ministry of energy has questions to answer and that the cartels inside should be broken for the prices of fuel products to come down," he stated.

"We must say it as it is...it is not even the taxes, it is about the corruption at the ministry of energy that is aiding a few companies to make super-profits while the ordinary citizens are suffering high prices, they must be dismantled," added Ruto.

The ODM nominated MP was among the invited guests who thronged to Ruto's Hustler mansion in Karen, lauded Ruto's Bottom-Up economic approach, saying it is one of the models that have been used by the world's democratic parties and unions. 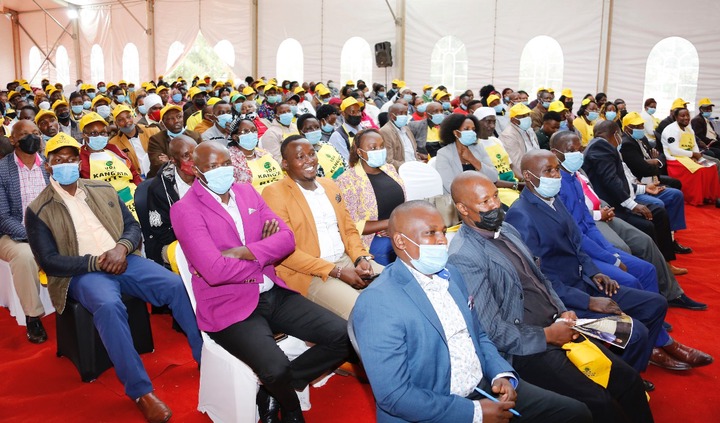 He termed Ruto as one of the few brave leaders to have followed such routes which are aimed at helping the masses at the bottom of the pyramid.

"Mimi ni kama samaki ametupwa ndani ya maji because Bottom-Up approach in the whole world is pro-common man agenda. The choice of this model by Ruto rates him as one of the few brave African leaders to follow that route...democratic parties will always talk of bottom-up, middle-out economic models," said Sossion 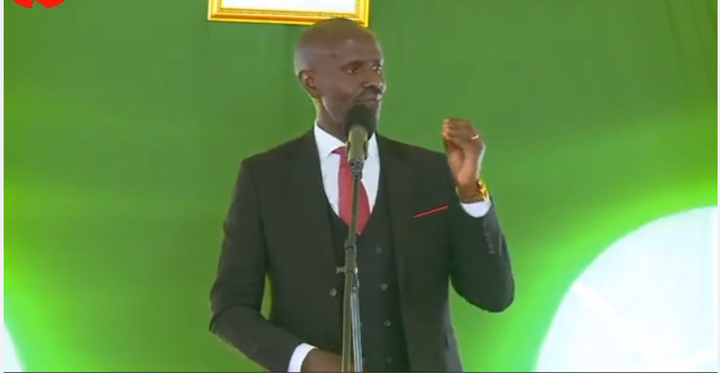 He termed the 2022 vote as a vote to change the country's economy and not just a political vote.

"I am a respected unionist and we as workers, we are with you 100% to ensure you are elected the next president. And within 100 days like Kibaki gave us free education, we want you to be a record-breaker as the 5th president by improving the economy," he added.

He added that he believes UDA will be a democratic party in the country that will change the politics of Kenya.