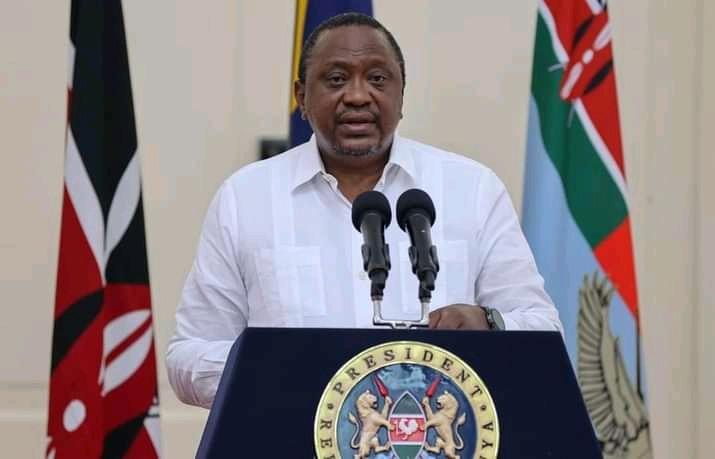 The head of state has unveiled the government's plans to build a new oil terminal with a larger capacity in order to stabilize and lower fuel prices in Kenya. This comes just weeks after the National Assembly's Finance and National Planning Committee released a report revealing that taxpayers paid Sh1.3 billion in demurrage costs between January and August of this year.

In his State of the Nation speech earlier today, President Uhuru said the country lost roughly Sh1 billion between January and February of this year. "At the moment, Kipevu Terminal has only one oil berth, and a vessel's offloading can take days. As a result, consumers are subjected to astronomical fees and penalties. Our economy would be uncompetitive as a result," President Uhuru remarked.

He went on to say that the government was interested in building a new oil terminal (Kipevu Terminal II) to break down impediments to economic progress. "A single ship will take five hours to unload at the new facility. This will result in the terminal processing about 20 vessels per day and 7,300 vessels per year, compared to roughly 300 vessels now. This, together with an enhanced road network, will boost regional trade," Uhuru explained. 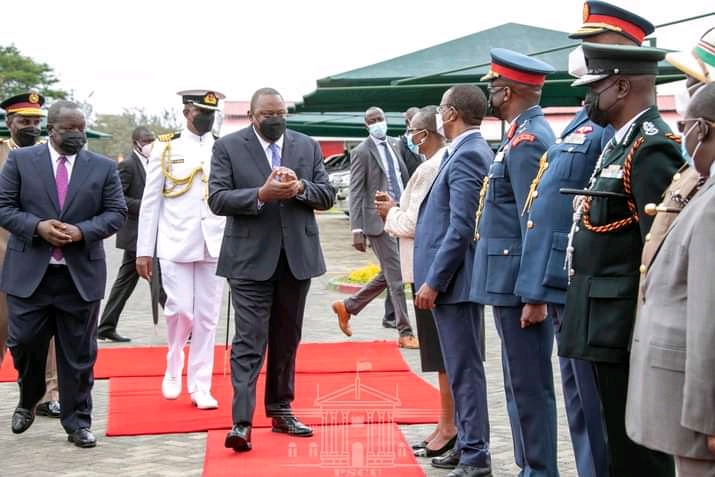 Legislators looking into the spike in fuel costs requested a review of the pricing methodology in October of this year. In order to reduce demurrage charges, the report recommended that the number of days a ship can stay at the Kipevu Oil Terminal be defined, as it is at the Shimanzi Oil Terminal. The investigation was launched as fuel costs soared to new highs, with taxes accounting for more than half of the retail price. 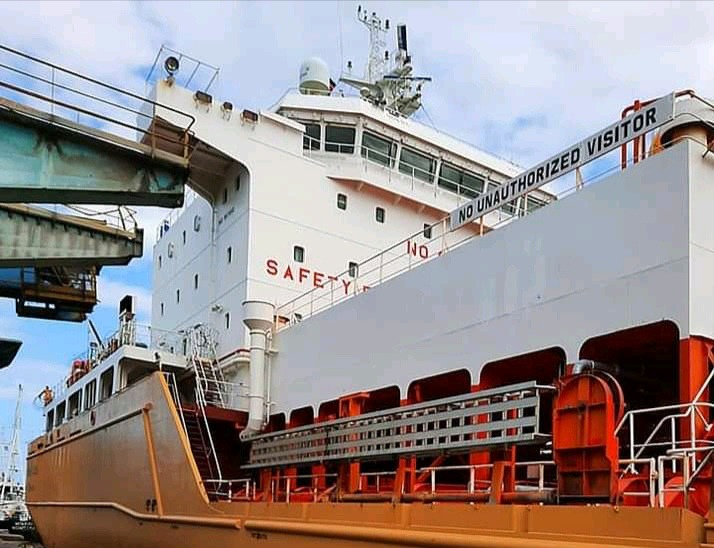 Kenyans were outraged by the hike in fuel prices and wanted to know why a litre of petrol landed at the port for Sh60 and retailed for over Sh130. Taxpayers spent Sh1.3 billion in demurrage charges between January and August, according to a paper presented to the committee. The money was distributed to 60 ships docked in Mombasa's port. A demurrage is a price charged when a ship arrives at a terminal to discharge oil but must wait longer than expected. It is billed on an hourly basis at the agreed-upon market rate. It has been discovered that each day a vessel spends at the port brings in Sh4.5 million.