By DeepState1 (self media writer) | 16 days ago

The government in attempts to reduce the increasing cost of living in the country has Allegedly reduced the prices of Unga as promised by President William Ruto. 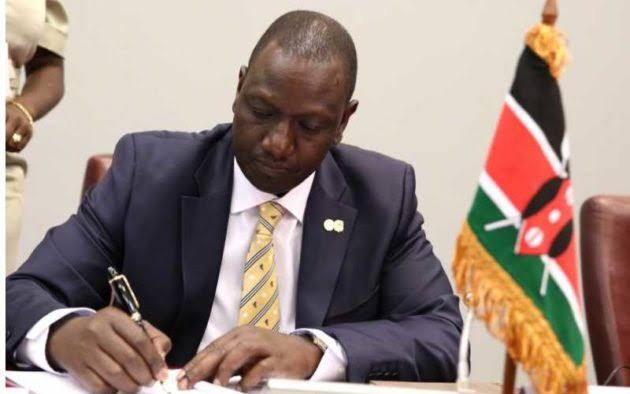 CS Linturi who spoke about this revealed that the government was going to work on this by the End of February.

In a news report that has been shared by a reliable source of information, it has been revealed that the prices of 90kg of maize have been reduced by the government with the new prices indicated below.

While reacting to this news, Kenyans who took to their different social media accounts to express their opinions on the matter congratulated the president for doing this stating that this is going to help a lot of Kenyans amid the ongoing economic crisis in the country.

According to the reports given by most Kenyans, they claimed that it is so unfortunate that the government is yet to reduce the prices of other commodities even though Children will be heading back to school in a few weeks, something that has also sparked A lot of mixed feelings from several Kenyans. 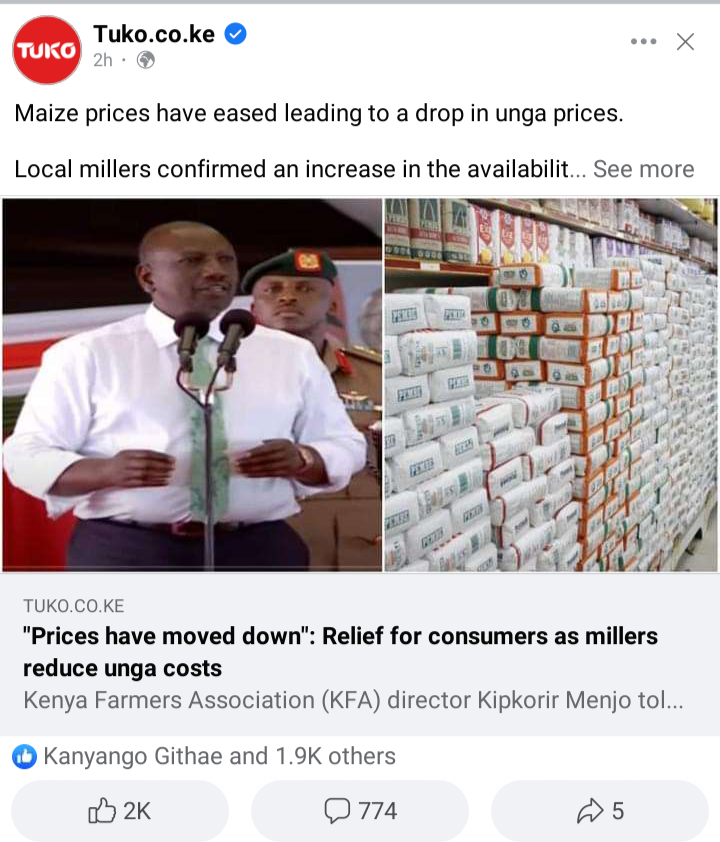