By FayDeGalChild (self meida writer) | 24 days 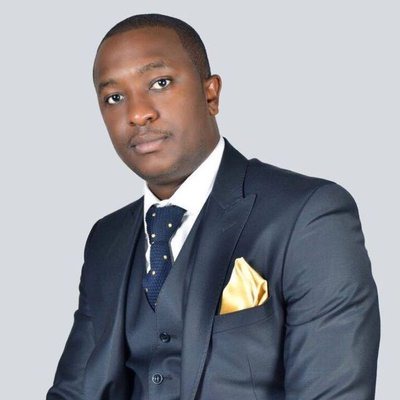 Steve Mbogo Ndwiga’s is the second child and the only son out of four kids of Mr. Joseph Ndwiga and Francesca Ndwiga.

Steve Mbogo is known as one of East Africa’s Forbes richest men under 35 and through his extravagant spending.

He once disclosed to Citizen Digital that he owns shares and is the Chief Executive Officer of a luxury goods company known as Capital Flow Enterprises, a diversified conglomerate with approximately Ksh 13 billion in revenue.

He added that he owns the Della Wine Estate and took part in the development of the renown Mimosa Golf Club. That is not all; he owns twelve four star hotels across the country, thirty two apartment blocks in Nairobi, two insurance companies in Uganda, six night clubs in Nakuru, Kisumu and Nairobi, a flight training academy at the Wilson Airport.

According to the billionaire, he first made his first million when he was just 18 years old by selling scrap metal. Moreover, he revealed during an interview that by the age of 22, he bought himself a house and an AMG Mercedes Benz S Class and the first person to own the machine in the country. Therefore, he does not like to be associated with the term ‘new money’ as he believes he has been friends with money for over a decade.

Additionally, he jointly owns and manages two law firms and three stock brokerage companies at the Nairobi Securities Exchange, serves as the Non executive chair of Fly540 and the Youth Aviation Company Kenya.

It is said that Mbogo has a clearing and forwarding company both by air and sea and has partnered with various companies that own vessels for the petroleum transport.

However, Steve is a married man and a father of two beautiful girls.

Speaking to Citizen Digital, he defines himself as a businessman, youth leader and philanthropist.

This are some of his photos; 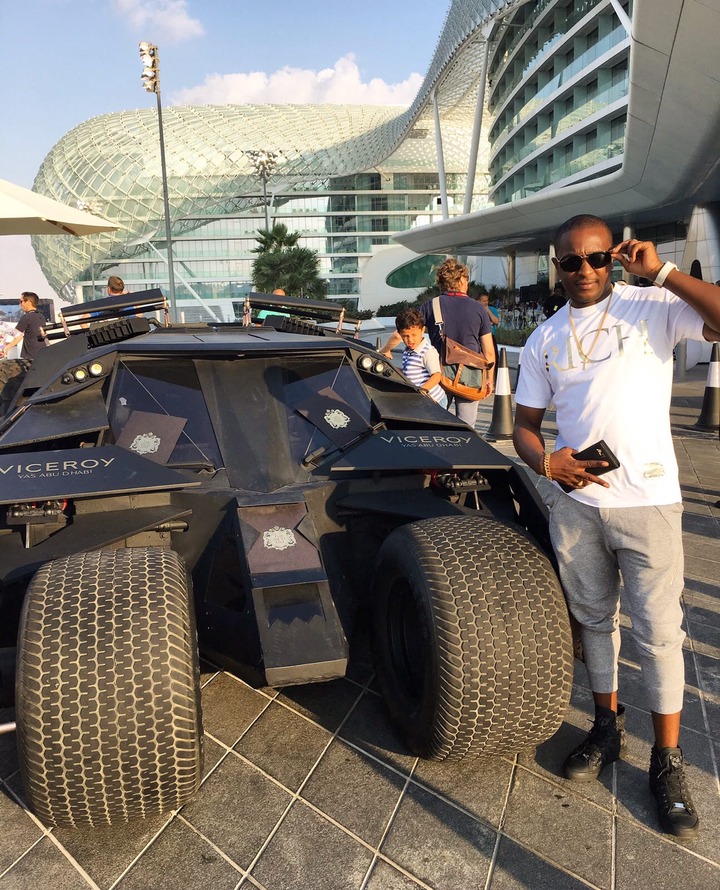 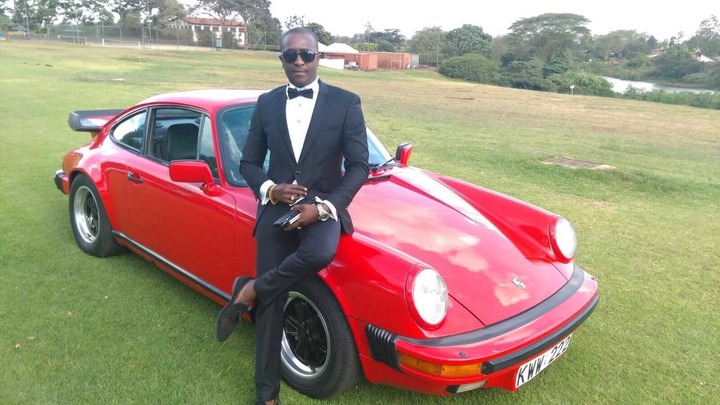 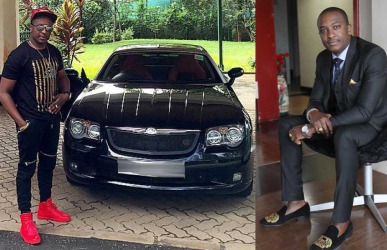 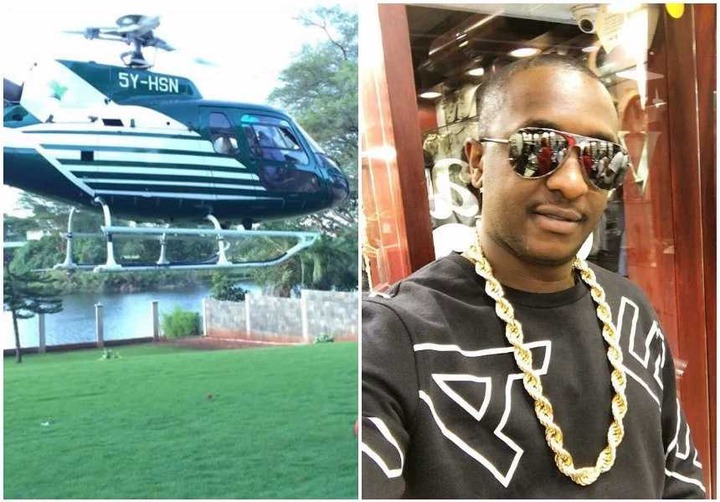 Content created and supplied by: FayDeGalChild (via Opera News )

"If I Can't Have You No One Will," Says Jacqueline Karimi's Ex Boyfriend Who Slashed Her Face

How Many Can Do This? Meet a Talented Young Lady Exhibiting the Flexibility of Her Body

Kabi wa Jesus Confesses To Have Sired Baby With His Cousin, Ready To Take Responsibility