By Drnewton (self media writer) | 1 year ago 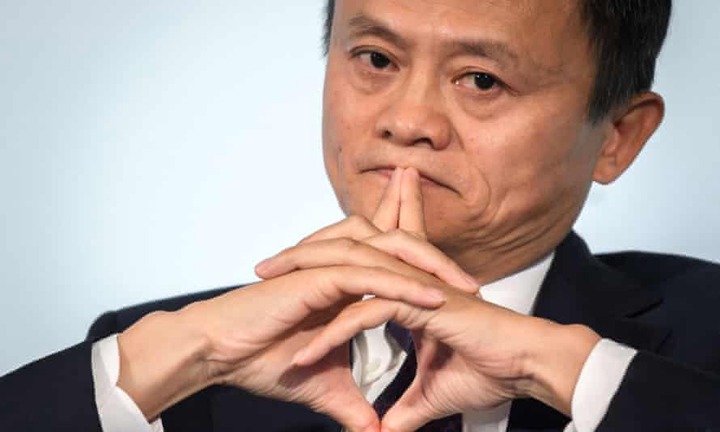 One of the richest people in China, the founding father of Alibaba is suspected to be missing for some months now since he made a controversial speech on day accusing China of 'Stifling' innovation. The Dail Mail reported that Jack Ma who has always been seen within the general public has currently not been seen for now two months after falling foul of President Xi Jinping. The 56 year old enterprenuer criticised the country's 'pawnshop' financial regulators and state owned banks in his speech and asked for reforms. It's now almost three months since Jack Ma twitted anything in his account. As news of Ma' s suspected disappearance has continued to spread like wild fire, Another Chinese Billionaire in August 2019 made a prediction which has now been circulating in the social Media. Business Insider Africa, it reports that within the video interview, the Billionaire by the name Guo Wengui, who is currently not living in China but fled the country as a fugitive in the year 2014 and claims to be a whistleblower exposing corruption within the country, said that within the subsequent year, Ma would likely find himself in jail or dead because China wants to " take back" Ma' s lucrative Ant Group. Until recently, Ma was China' s richest man with a fortune that reached quite $60 billion. Ma' s net worth has however taken a $12 billion hit over the past two months as China has tightened rules for the financial technology industry. 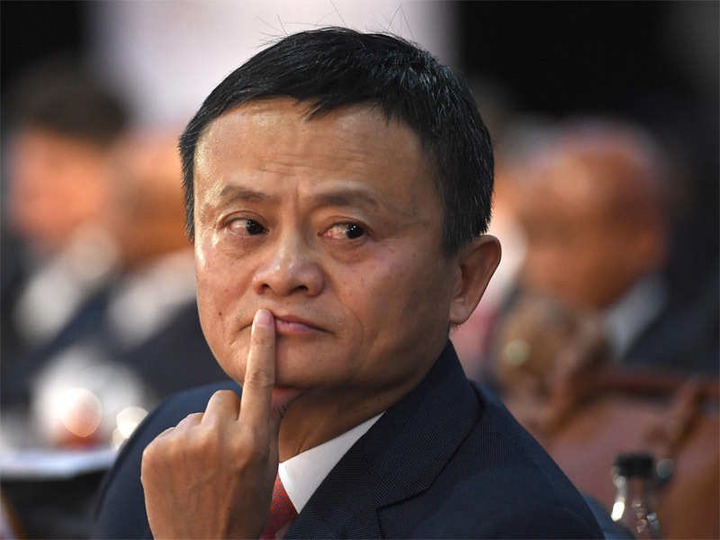 Today, Ma is worth $50. 6 billion, making him the fourth- richest person in China. a number of the netizens have given some positive hopes suggesting that perhaps the Billionaire is within in the hide like other billionaires within the west do so that to allow their business empires to try to do the talking at the stock markets and other essential venues. We hope that wherever he is he's safe. Kindly share your reaction within the comments section below. remember to indicate love by cliking the thumbs up in the bottom space. Share this article with friends and follow us for more news updates.

Content created and supplied by: Drnewton (via Opera News )