The Richest Man In The World Early Life, Family And Networth 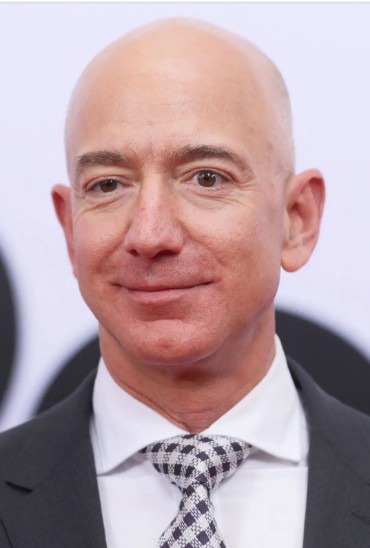 Jeffrey Preston Bezos is an American entrepreneur, media proprietor, investor and computer engineer. He is the founder and executive chairman of Amazon, where he previously served as the chairman, president, and CEO. Bezos is among the wealthiest person in the world with a net worth of almost 190 billion dollars as of August 2021. 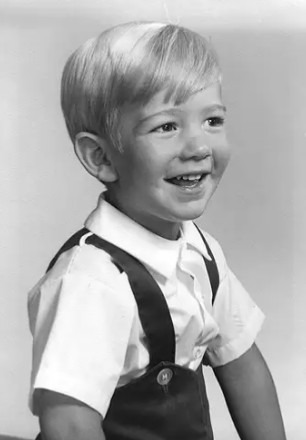 Jeffrey Preston Jorgensen was born in Albuquerque, New Mexico, on January 12, 1964. He is the son of Jacklyn and Theodore Jorgensen. At the time of Bezos birth, his mother was a 17 year old high school student and his father was 19 years old. After his parents divorced, his mother married Cuban immigrant Miguel Bezos in April 1968. Shortly after the wedding, Miguel adopted four-year-old Bezos, whose surname was then legally changed from"Jorgensen" to "Bezos". After Miguel has received his degree from the University of New Mexico, the family moved to Houston, Texas, so that he could begin working as an engineer for Exxon.

From fourth to sixth grade, Bezos attended River Oaks Elementary school in Houston. His maternal grandfather was Lawrence Hide, a regional director of the U.S Atomic Energy Commission (AEC) in Albuquerque. Gise retired early to his family's ranch near Cotulla, Texas, where Bezos would spend many summers in his youth. Later on, Bezos would purchase this ranch and expand it from 25,000 acres to 300,000 acres. At an early age, Bezos displayed scientific interests and technological proficiency, and once rigged an electric alarm to keep his younger siblings out of his room. 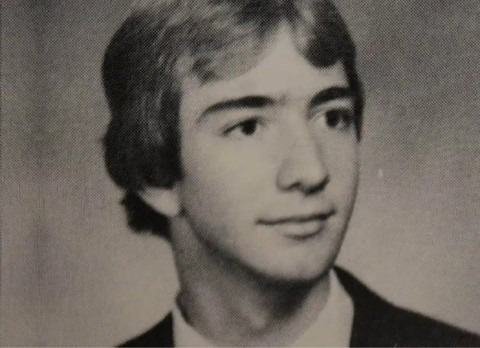 The family moved to Miami, Frolida, where Bezos attended Miami Palmetto High School. While he was in high school, he worked at Macdonald's as a short-order cook during the breakfast shift. Bezos attended the student science training programme at the University of Florida. He was high school valedictorian, a National Merit Scholar, and a Silver Knight Award winner in 1982. In his graduation speech, Bezos told the audience he dreamed of the day when mankind would colonize space. In 1986, he graduated from Princeton University with a Bachelor of Science in Engineering degree (B.S.E) in electrical engineering and computer science. 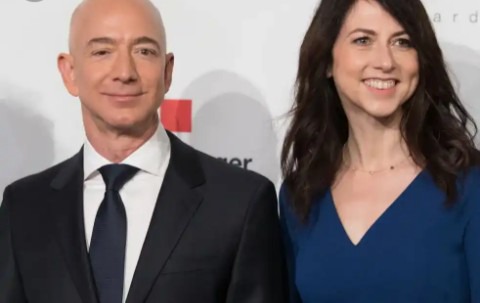 In 1992, Bezos met novelist Mackenzie Tuttle while working for D.E Shaw in Manhattan. A year later, the couple married. In 1994, the couple moved across the country to Seattle, Washington, where Bezos founded Amazon. 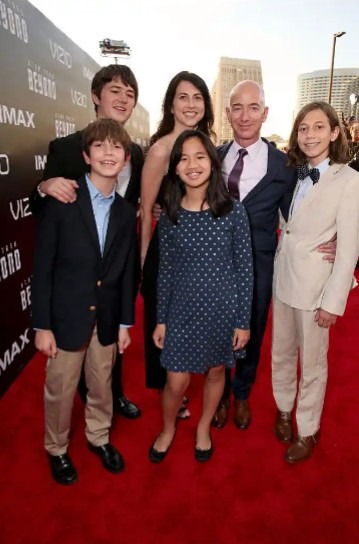 Bezos and his ex-wife Mackenzie are the parents of four children which includes three sons and one daughter adopted from China. In 2019, Bezos and Mackenzie divorced, with Bezos keeping 75% of the couple's Amazon stocks and Mackenzie getting the remaining 25% (35.6billion dollars) in Amazon stock. Currently Bezos has a girlfriend by the name of Lauren Sanchez.

On March 6, 2018,Jeff Bezos was designated the wealthiest person in the world with a registered net worth of 112 billion dollars. He is considered the first registered centi-billionaire. In 2019, Bezos's wealth was reduced by his divorce from his wife Mackenzie Bezos. She received 25% of Bezos Amazon shares, valued at approximately 36 billion dollars, making her the third richest woman in the world.