Relief To A Section Of Farmers In Narok As Uhuru Intervenes To End A 40-years 56,000 acres Dispute

By AngazaAfrique (self meida writer) | 6 days

President Uhuru Kenyatta has mediated over a deadlock between occupants seeking for claim of the 56,000 acres of land of the Ntulele Group Ranch in Narok County.

The Head of State has given the Ministry of Lands 21 days to tackle the 40-year dispute between the members of the ranch. 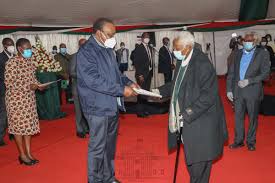 "The President has ordered the Ministry of Lands, the office of the county government to cooperate and settle the 40-year stalemate between individuals of this group ranch with 21 days and prepare their titles for issuance in July," Lands Principal Secretary Nicholas Muraguri expressed.

The Lands PS added that, according to the order from the President, he would lead a group of surveyors to the property to resolve the dispute before Uhuru's visit to the ranch in July. 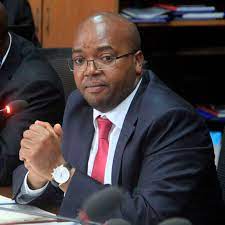 The news comes as the individuals from the farm had decried the delayed issuance of title deeds to Narok Governor Samuel Tunai.

The governor expressed that leadership fights among the Maasai factions living in the land added to the stalemate. Further, he noticed that the case dragged in court because of interference of the membership records.

He added that the government would ensure that the inhabitants got their title deeds. 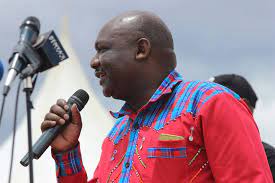 This isn't the first time through Uhuru has mediated in a land dispute. As of late, he requested a section of Isiolo residents to pull out the cases they had documented in court against the Kenya Defense Forces (KDF).

More than 7,500 Isiolo families had blamed the KDF 78 Battalion for ousting them from their land in May 2021.

They claimed that KDF put down their structures at night which was in opposition to a court order which had stopped the eviction process until the case is resolved in court. 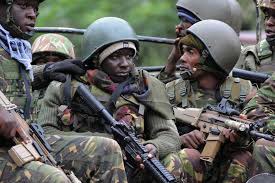 Uhuru assured the residents that they would get their land back. He added that the State was coming up with plans to move the KDF 78 Batallion from the land.

Content created and supplied by: AngazaAfrique (via Opera News )

Easy Ways On How To Care For Your Leather Shoes

The Star Pulls Down Article After National Uproar