By Omukuti (self media writer) | 1 year ago

There have been debates over the years about who is the richest person in the world, with arguments spanning across different people with different backgrounds. Consequently, there arose different definitions of richness. Described thereof are business tycoons, actors, rappers, people with inherited family riches, online celebrities, just to mention but a few. The big question to ask is, where the rich get their riches from. 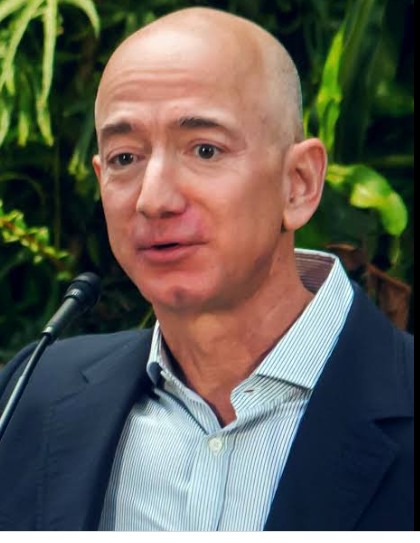 Many people ranked the world richest today, however get their fortunes from investments in technology companies, that are greatly depended upon in shaping the economy of the world. With this said, the CEOs running companies such as Amazon, Apple, Microsoft, among others have been ranked the world’s billionaires. Others that run the broad entertainment industry which encompasses music, videos, apps, and games have also registered similar success in transforming the world’s economy.

Jeffrey Bezos is the founder and the Chief Executive Officer (CEO) running Amazon, (a multi-national technology company). The 56-year-old American has been ranked the richest person in the world, as per the Forbes Billionaires ranking, with a net worth of $112 billion. Jeff became a recognized figure in the world of millionaires in 1999 when the initial Amazon project raised him a sum of $54 million. During the same year, the company managed to record an amazing net worth of $10.1 billion, a great achievement. 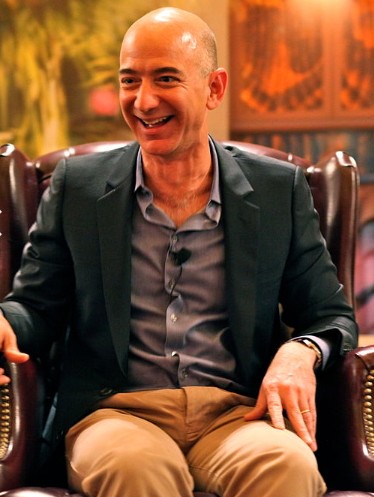 Photo: Jeff Bezos, The richest person in the world/file

During the subsequent years from 1999, he battled with fluctuations in wealth, dropping seriously even by 66.6%! This happened during a financial crisis and placed him at position 68 in the initial ranking. However, the world’s richest reorganized himself from the year 2005 and tripled his net worth which made him rise to the 43rd position by 2010. 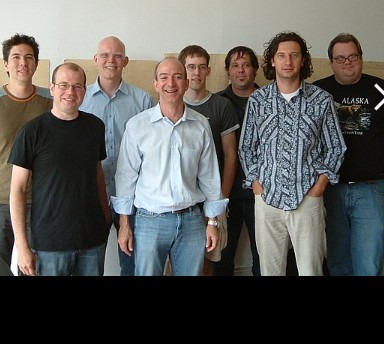 When Amazon started to develop smartphones in 2014, Jeff’s net worth rose to $30.5 billion and in 2015, he was recognized among the top ten richest people in the world, with a net worth of $50.3 billion. He was eventually ranked third richest in 2016, after Warren Buffet when his Amazon company was making a total of $7 billion in one hour. With his hard work and determination eventually, he boldly overtook Bill Gates, the founder of Microsoft in 2017, and was named the world’s wealthiest person.

Content created and supplied by: Omukuti (via Opera News )