By @newsglory (self meida writer) | 1 months 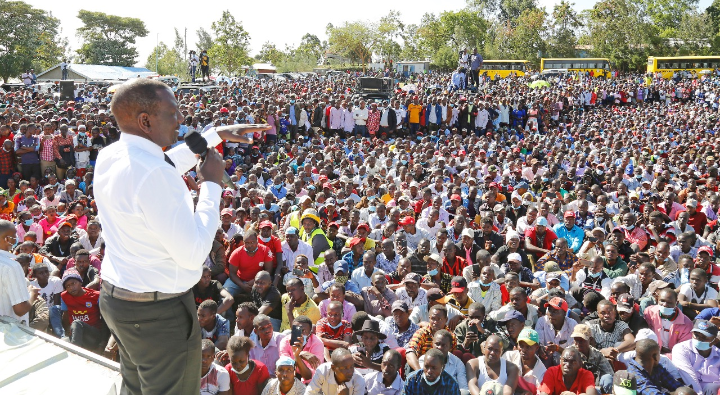 In an instant when the word impoverished leadership is mentioned, Kenya will always accentuate in the front pages. On the other hand, when credible leadership or somewhat definitive surveillance is mentioned, the great man by the name Ruto has to rip into the mind of every Kenyan citizen with sense and vision. The current Kenyan government is defined by grubbiness in its administration especially considering the lofty velocity of misusage of public funds. Approximately, Ksh 2 billion is lost through corruption on daily basis.

Leaders are after replenishing their fatty bellied uncharitable stomachs and not after the interests of the common citizen. Leadership that is characterized by the neglect of citizens by its leaders has become a conventional exhibition in Kenya. Money that would be used to augment the lives of the citizens is directed towards financing ineffectual projects like BBI. Money that would create employment for the countless youngsters ends up in the pockets of a few uncharitable individuals. Leaders whom Kenyans approved by the power of their votes have turned up to be their worst adversaries. The minds of these wicked leaders have been tainted by so much disloyalty and neglect. However, the only solution to these countless dilemmas is one man by the name William Ruto. 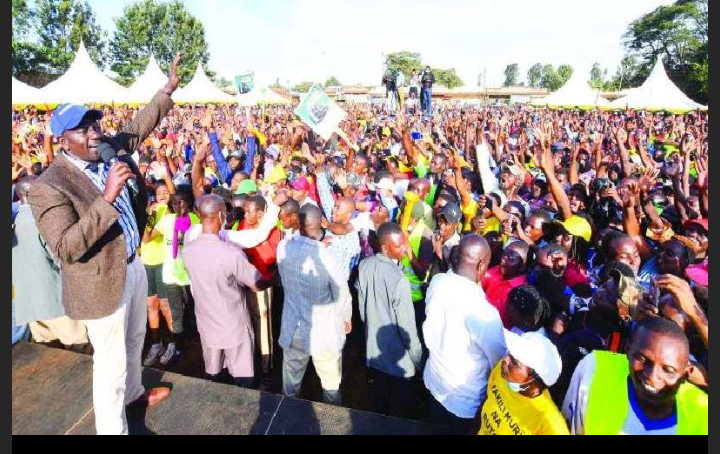 From the very beginning, his fearless personality has been portrayed in several instances. Ruto being a man who has come face to face with hard moments in life is always thoughtful on the interests of even the most susceptible individual in Kenya. When in government, they worked very closely and in a cheerful manner with the current president. In any government, there must always be the ruling and the opposition party. The Building Bridges Initiative brought about by the handshake between two key figures Uhuru and Raila became the stream of all distress. The aphorism, "when the house of a great one falls, many little ones are slain," came into reality when differences started to spring up among the eminent leaders in the government. BBI became the inception of all turmoils in the Kenyan economy. Exorbitant prices on basic commodities dealt a huge blow to citizens who were already living in distress. The building of bridges meant to bring together Kenyans from all walks of life into wholeness based on equitable and equity in the sharing of resources became an initiative to link those people to whom the country belongs to thus depriving off the common citizens of their rights. 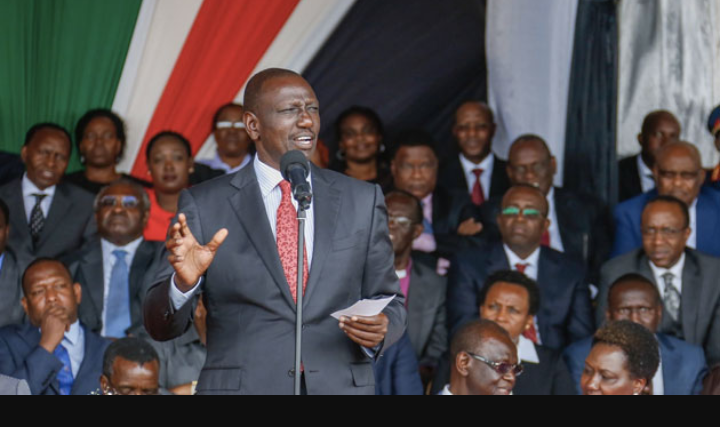 For this reason therefore, there emerged two groups, the Tangatanga and Kieleweke groups one for the BBI and another one against BBI. The only person who could stand with his own two feet and oppose the man-eating initiative was the Deputy President. However, a sequel of immense hostilities towards his advantageous stance and viewpoint especially from the BBI allies slammed him. Thinking that they are going to weaken his political vigor, they even made him stronger. The idea of changing the constitution to boost the economy will always be a fantasy. If at all they cannot work within their current budget and fight battles to lessen corruption scandals, then economic improvement will always remain a tale and the economy will always remain queasy. A document meant to bring healing to the disgusted economy will eventually lead to its entire ruin if a wise decision is not taken. Increasing the government positions will only be of benefit to the concerned individuals while impairing the normal citizen by making them pay so much tax. 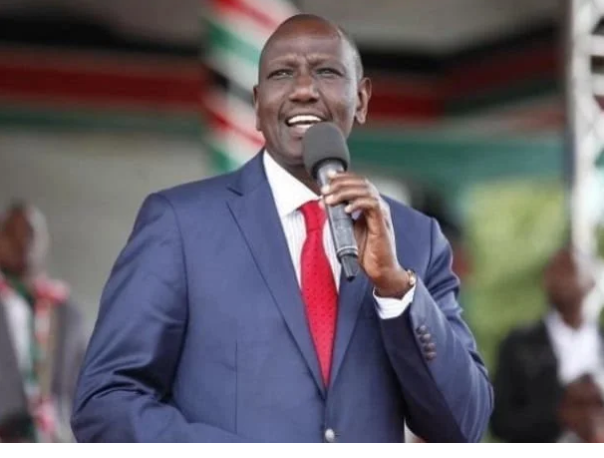 Even though Ruto and his allies are receiving endless coercion from their political adversaries, the certainty will always remain that BBI is of no connotation to the common mwananchi, rather it's an incredible embellishment to the prosperous. The fact that the bill will have no positive impact on the common mwananchi, an idea that the Deputy President is strongly advocating, will always be right. Even if the majority of the MP's have voted in its favor, truth be told that what is right is right even if no one does it and what is wrong is wrong even if everyone does it. The aftermath taken by Ruto and his allies can only be termed as a heroic move because it was done not based on fear of victimization from anyone but based on their willingness to express their democratic right. With the consubstantial nature of the ruling and the opposition parties, leadership has become so shoddy especially considering that there is no one to correct the government on their blunders. This role of opposition has rather been assumed by the Deputy President. His courageous move to criticize the wrong actions of the government has put him under perpetual adversity. He has always been neglected and not considered as part of the government. 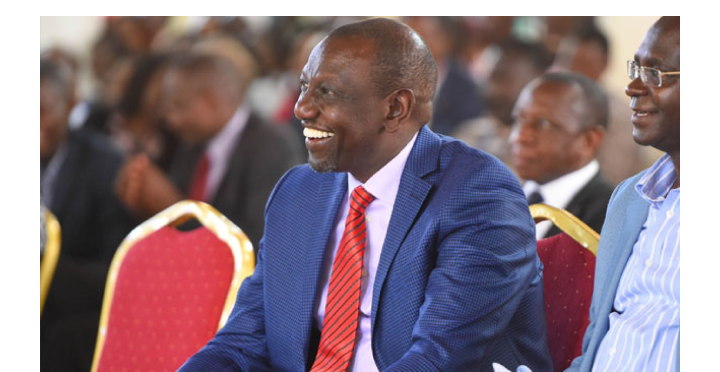 For instance, he has so far failed to be invited to three presidential meetings with the recent being the reception of Tanzanian President Samia Suluhu. However, William Ruto will always remain to be the choice of the people in as much as the interests of the common mwananchi are concerned. His hustler movement campaigns have been supported by several Kenyans. For this reason therefore in as much as the vote of the majority is concerned, it will be proven beyond doubt that Ruto is the choice of the majority.