By UrbanNews254 (self media writer) | 4 months ago

The Principality of Monaco is situated in the west of Europe along the French Riviera and bordered by France and the Mediterranean Sea. 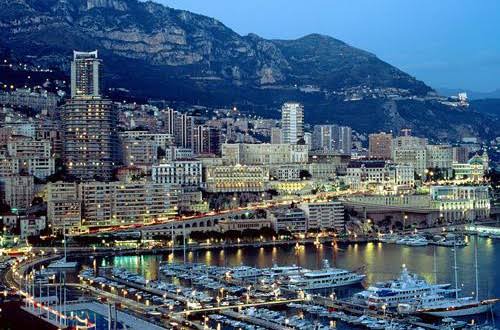 This country is known for its beautiful surroundings and coastline, which helps draw a wealthy population, but its size plays an important role in the economy as well.

Monaco is the second-smallest country in the world, after the Vatican City. 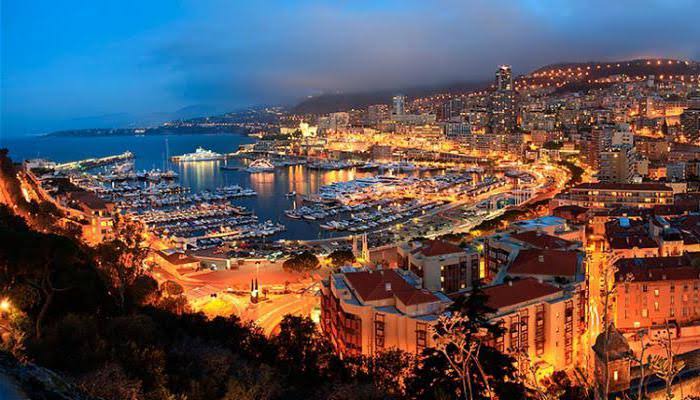 Monaco is home to around 38,000 people, with one in three of these being millionaires. With the highest per capita GDP in the world, the secret to the wealth is tax.

The nation has built up a healthy financial sector. 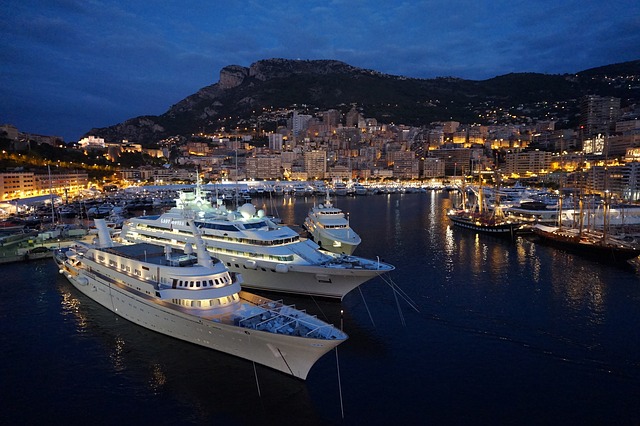 According to Business insider, Monaco is so lavishly wealthy that there is essentially no poverty to record.

Why is Monaco so rich? 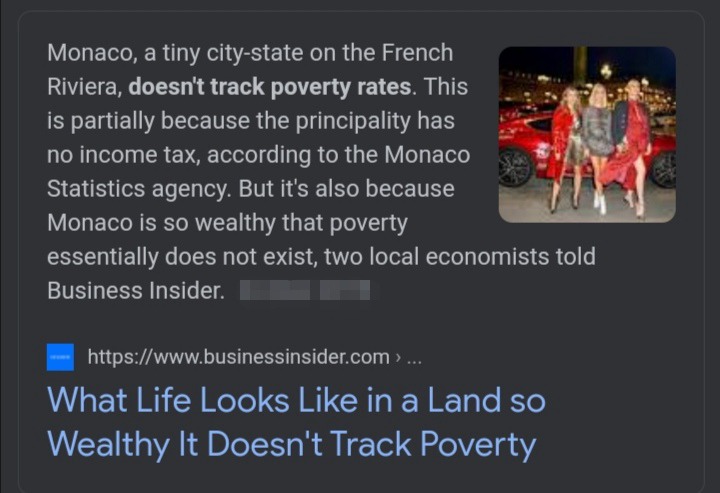 The big draw is tax. The principality scrapped income taxes back in 1869, and other tax rates for companies and individuals are exceptionally low. The prospect of keeping hold of most of their wealth has attracted people from over 100 nations.

Forget About Nairobi, Meet One of The Richest Counties In Kenya