Kenyans using Ugali as their daily meals this is after Agriculture Cabinet secretary Peter Munya to suspend all levies imposed on imported maize, in pursuit of lower cost of the staple will only cut the price of flour by Sh2 for a two-kilo packet. 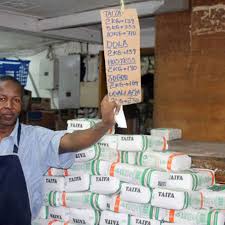 Speaking at the Namanga at border, Mr Munya said the government will gazette a directive by end of Thursday that will suspend the levies imposed on imported maize in a bid to lower the cost of flour that is now retailing at Sh210 for a two-kilo packet. 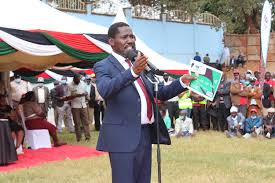 “The move is so insignificant, we need a serious government intervention on making the maize available in order to cut down significantly on the cost of flour,” he stated.

Kenyan households dug deeper into their pockets to afford basic commodities in 2021 as the country traversed a rough economic terrain.

The Kenya National Bureau of Statistics (KNBS) Economic Survey 2022 released Thursday indicated that inflation rose to a four-year high to 6.1 per cent up from 5.4 per cent the previous year.

The statistics state that this is the highest cost of living recorded in the country since 2017 when it hit eight per cent. 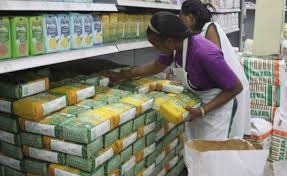 The increase is mainly attributed to increase in the prices of fuel and food items.

Transport Index recorded the highest inflation rate of 12.3 per cent on account of increased prices of petrol and diesel.

The well wishers called on upon the government to engage with neighbouring countries over their surplus supply of maize and the reduction of taxes charged for the export and import of maize.

“If we can have direct government talks to scrap export permit levy, then the price of maize will come down and this will impact on the cost of the final product,” he stated. 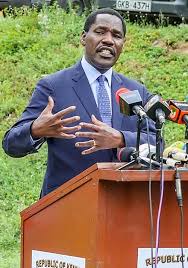 Imported maize is levied Sh100 for a 90-kilo bag, with a single bag giving 36 packets of two kilos when milled, meaning that suspending the levies will only cut the cost by Sh2.7.

According to Munya United Grain Millers Association (UGMA), an umbrella body of small and medium-scale millers, says the move is so insignificant that it will not have any impact on consumers. 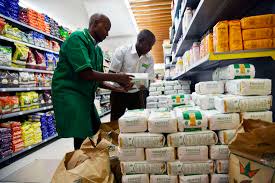 However, Mr. Munya warned section of leaders who have politicized the rising cost of farm inputs instead calling on them to support state interventions.

According to Munya, the government has embarked on addressing the rising cost of fertilizer which he says is attributed to a shortage of key raw materials sourced from Russia and Ukraine, two countries currently embroiled in conflict.

He said the political class should support the government explore new revenue sources especially now that income streams are limited. 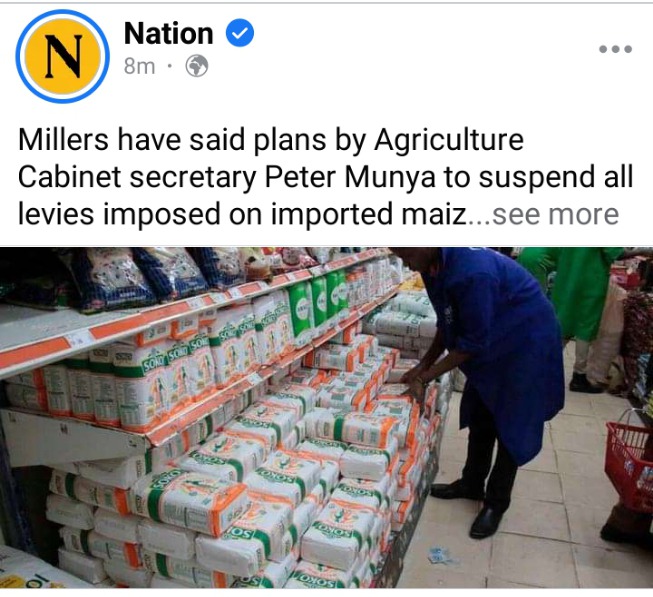 Tension as a car ferrying marked ballot papers is nabbed