By Societynewskenya (self media writer) | 1 month ago

Most of the Presidential Functions and some state functions are prepared by some companies tendered by the state to do so. One of the famous company that has been consistently charged with the task of preparing state functions including Madaraka day, Jamhuri day and Mashujaa among others is Wanderjoy Party World. 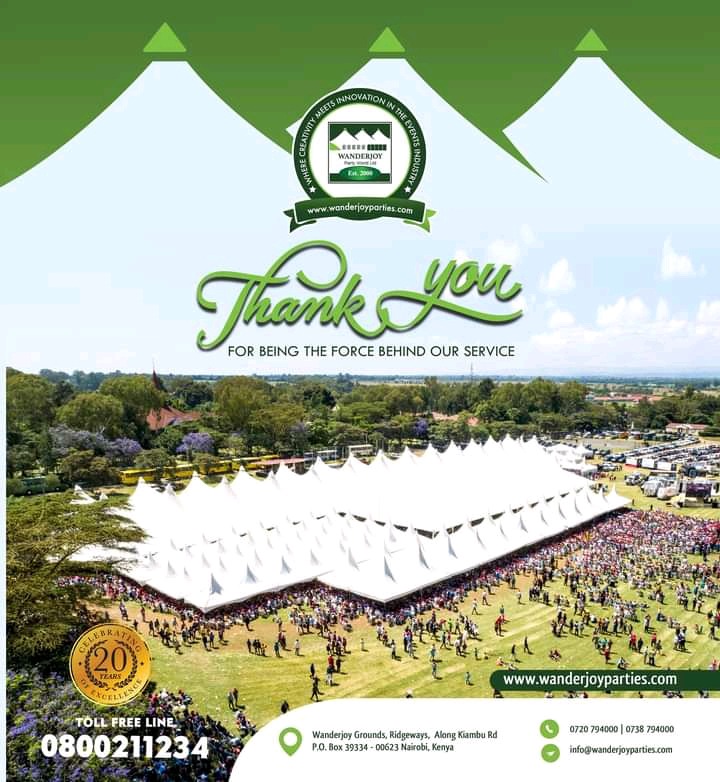 According to sources online, the government spends millions of money during preparation processes for such events. The company started as a small event and planning agency but later grew with the increasing demand in the sector. It is currently operating in most countries 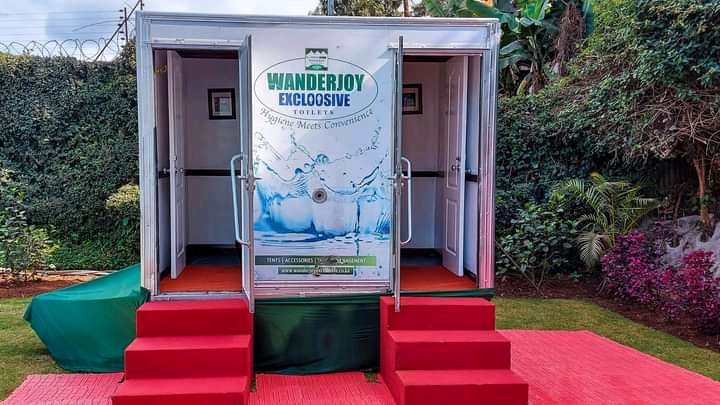 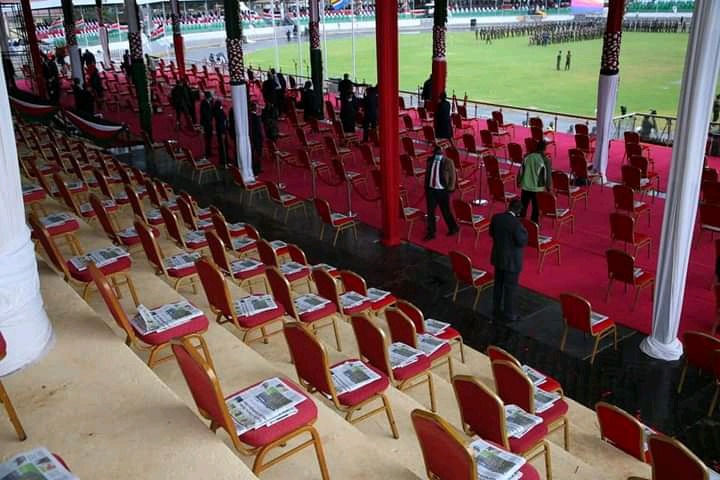 Many people hire their tents, chairs, staffs, instruments among others for events such as wedding, family and friends gatherings, burials among others. The company is currently worth billions after winning various tenders in East and Central Africa. Maina Wandere is listed among secretive billionaires who run various projects including companies. 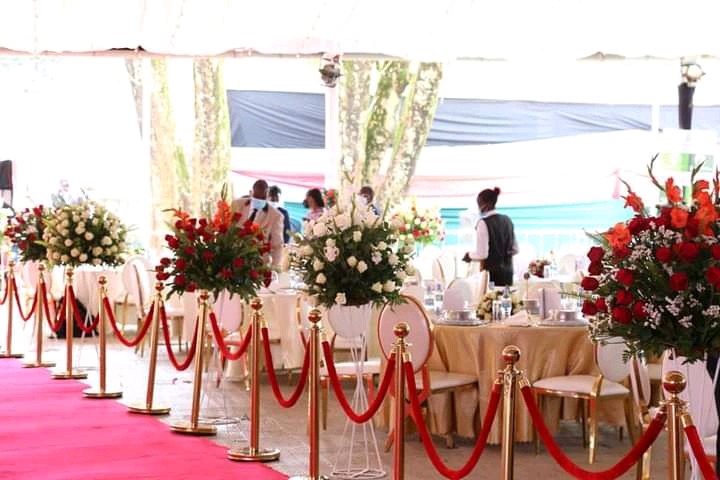 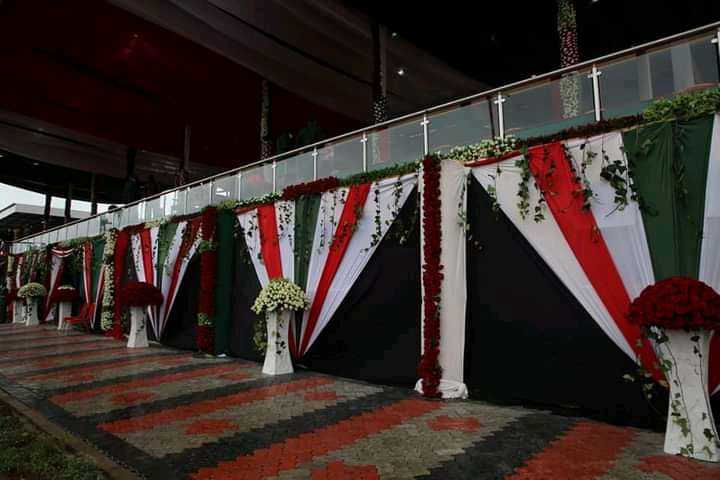 Kenyan businessman and owner of Wanderjoy World Party is Maina Wanderere. Maina once disclosed that it was his wife who came up with the idea of buying few tents and chairs for hire which he backed up. He was still a fruit broker then which later ditched to focus in the events organizing. 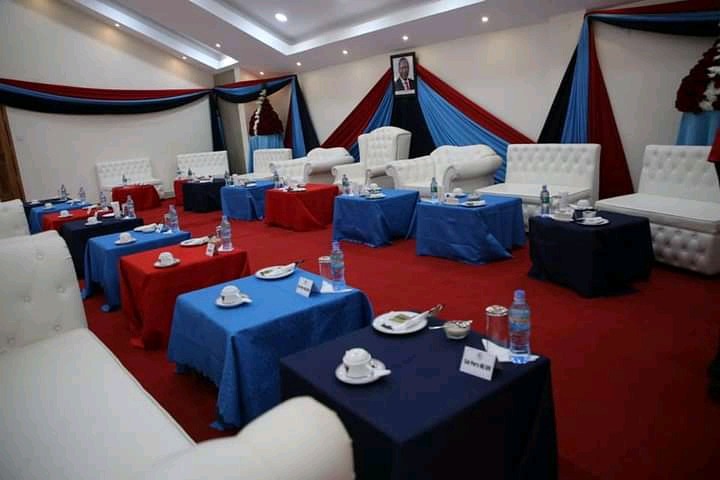 He actually resurfaced public in 2017 during President Uhuru presidential campaign fundraise being among the top influencers. According to sources online Maina Wandere was awarded with the Moran order of the year of the Burning Spear (MBS) title by President Uhuru Kenyatta. 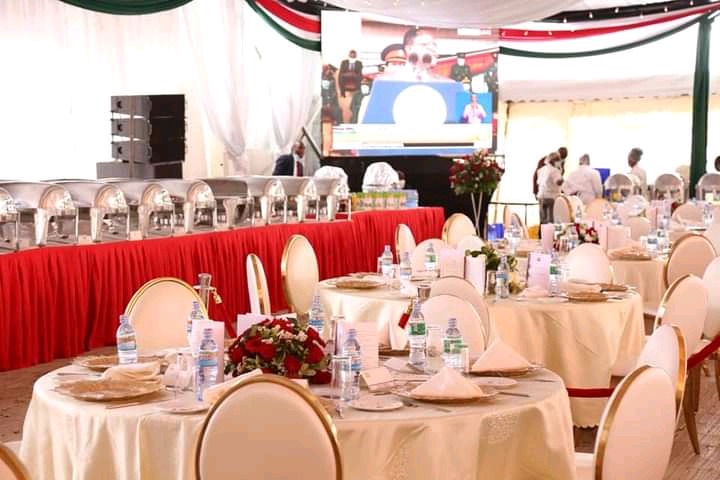 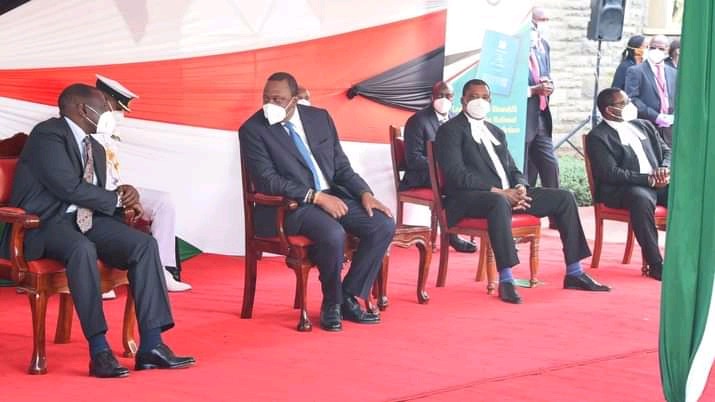