As a result, President William Ruto has stated that the current status will continue unaltered. Even though Kenyans are still paying extra for the commodity, the government under Ruto has eliminated the subsidy. He claims that the government is already financially hurting and that the subsidies only make matters worse. 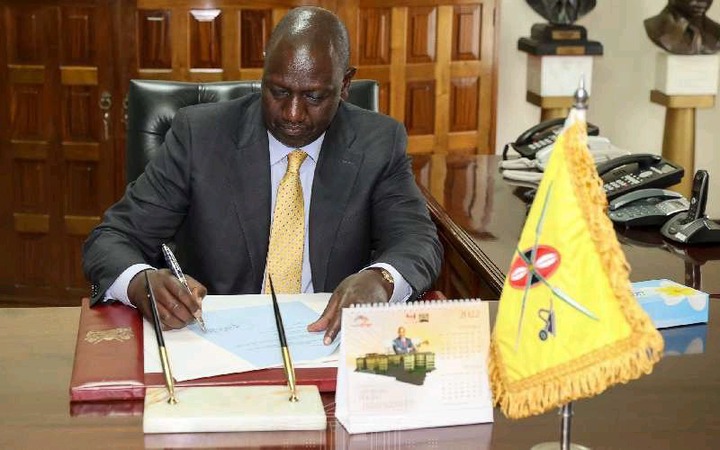 On Saturday, Ruto expressed concern about the depletion of public resources by the expenditure of Sh140 billion on the same in just four months.

Furthermore, he stated that others involved in the energy industry shared his opinion and advised him to abandon the fuel subsidy plan.

For economic reasons, I was forced to end the fuel price subsidies. Overall, the subsidy system ate into our budget for growth. Only in the past three or four months have we spent Sh140 billion on [fuel] subsidies "said James Bays from Al Jazeera in an interview.

He claimed that even though consumers in Kenya had to spend more money on the same amount of merchandise, they remained silent because they understood that he had done the right thing. 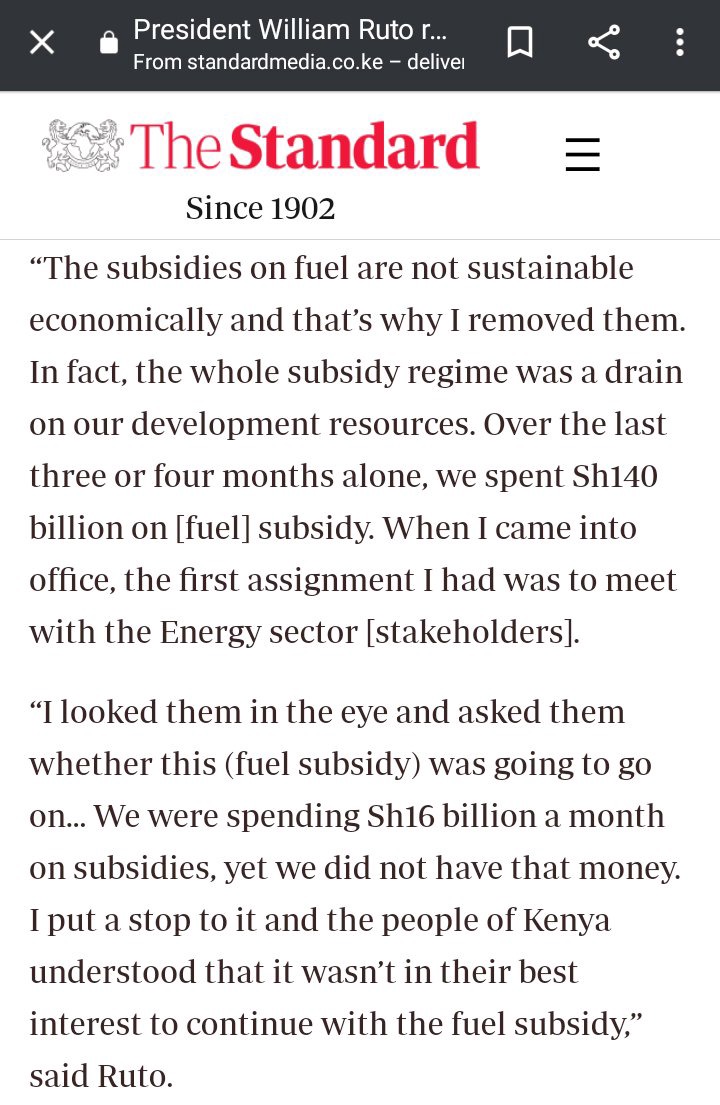 "I directly addressed them and asked whether this was going to happen. Subsidies were costing us Sh16 billion per month, but we had no way to pay for them. I put a stop to it, and the people of Kenya saw that keeping the fuel subsidy was a bad idea "I'll add that, he said.

The loss of the subsidy has led to higher transportation expenses, which many in the industry attribute to higher gasoline prices.