Bolt is one of the most famous taxi company in the world, in Kenya it started gaining fame about two years ago. It has created employment to many people, and it has also eased transportation. What most people don't know, is who is the founder or the Ceo of Bolt company. The founder of bolt company is Markus Vilig, who comes from Estonia, and his story is very Inspiring. 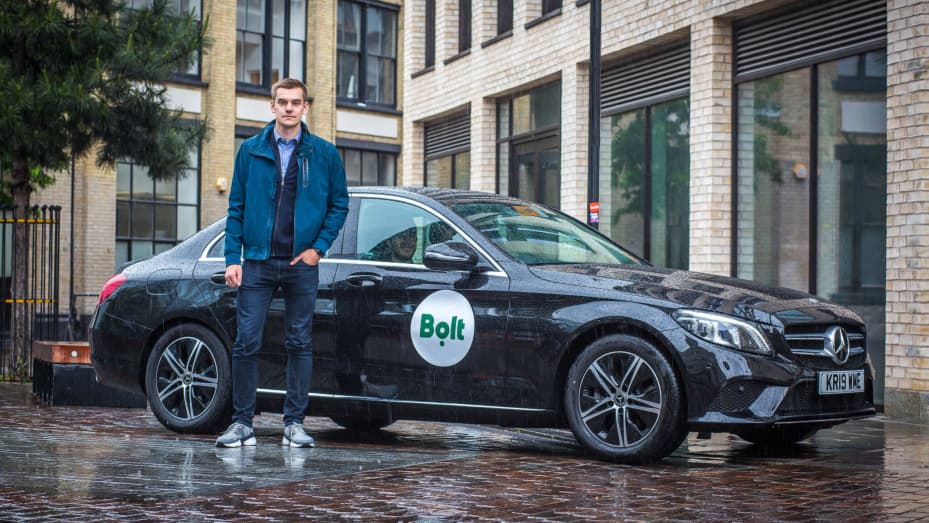 At the age of 12 years, Markus Vilig, had already known that his heart wants him to start a tech company. So he was always thinking of the idea, and at 19 years old Markus dropped out of the college, after studying for only one semester, he was studying computer science, at the University of Tartu in Estonia,as he develops a taxify app called Bolt.

He continued working smart on his app and improving it very well and six years later, Markus is became the youngest founder of a billion-dollar company in Europe. The app is available in over 100 cities across the world with over 25 million customers using it and over 500,000 bolt drivers.

He started the business with only 5000 euro(5,565 Usd),loan from the family to build this app, in summer after graduating from highschool. Vilig said that he was inspired by Skype, which was also developed in Estonia. At the beginning things were hard because uber had taken over, but Vilig took the street to recruit drivers, and as time goes on, bolt is now among the best and biggest taxify companies in the world.

The drivers of bolt usually earn over 10% more on average compared to other taxify companies. Indeed everything is possible and success is usually a result of sustained efforts and strong will to win. Congratulations Vilig.

Uganda: Police Officer Collapses After Falling Off A Truck During an Arrest