The World Wealthiest Billionaires With No Kids To Inherit Their Fortune

By MwavaliAjega (self media writer) | 1 year ago

Some lucky descendants of the richest people on Earth stand to inherit millions or billions, but not all of the rich have heirs to pass their wealth onto. Here are the world wealthiest billionaires who don't have children, according to analysis by by Forbes and Bloomberg.

Alice Walton is the Wealthiest woman alive. The twice-divorced, childless 70-year-old is one of the 3 heirs to the Walmart Fortune, with a huge stake in the retail giant founded by her parents. Her career has been in the art and finance rather than the family business. She owns luxurious homes in Texas and New York, and spends much of her money on horses and artwork. 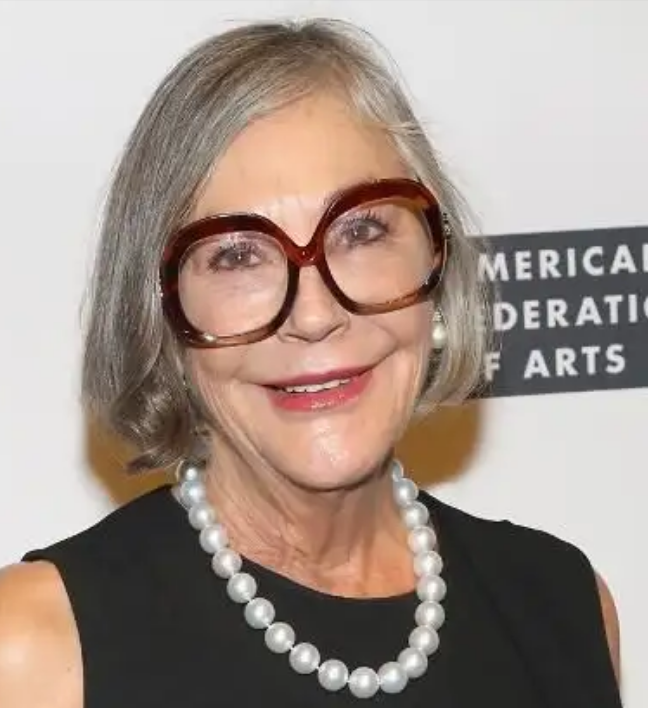 German Klaus-Michael Kuehne owns a majority stake in a shipping firm co- founded by his grandfather back in 1890. The Transport and Logistics compony ships millions of containers every year. Kuehne was the only child and became CEO in 1966. At 82 years old, he is married but has no children. He has mentioned that his wealth will go to his charitable foundation. 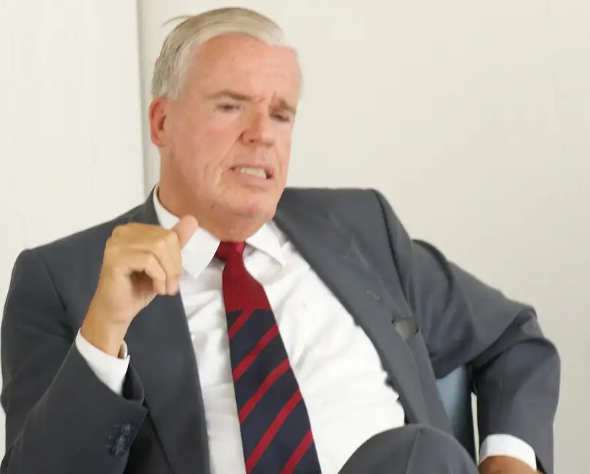 Wang Wenyin and his company Amer International Group is known by a few people outside China. But inside the country it is an economic giant. It is a copper and cable supplier having more than 17000 staff and a generated revenue of $70 billion per year. Married but childless, Wenyin, a 52-year-old is the chairman of the compony he founded in 1994. 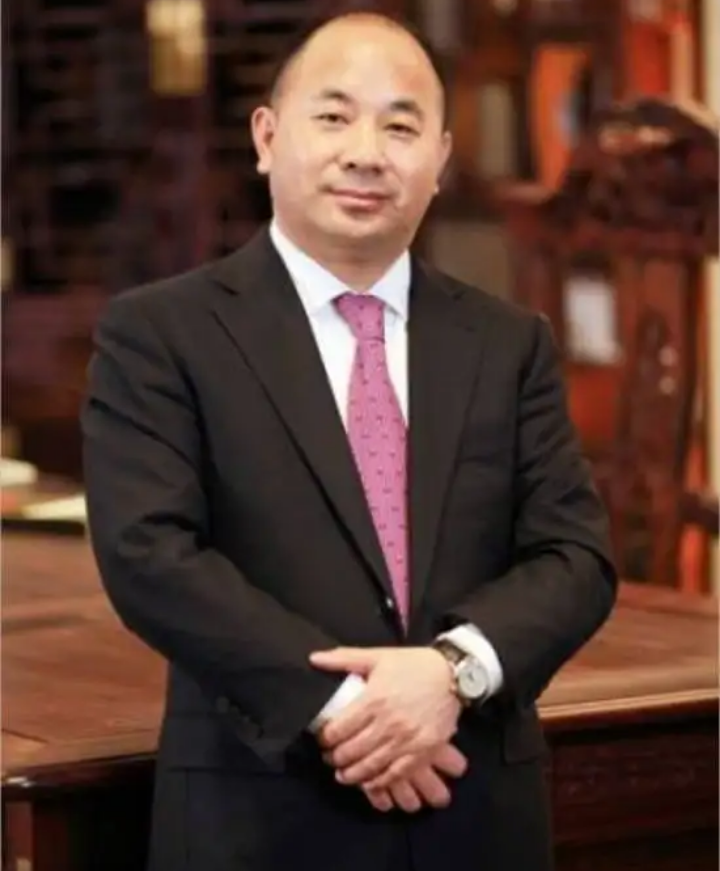 Much of Alexander Otto's wealth stems from his share of the Otto Group, a mail order firm his father built in postwar Germany. Alexander has been the CEO of the company since 2000 managing multiple shopping centers across Europe. He is married but with no children. 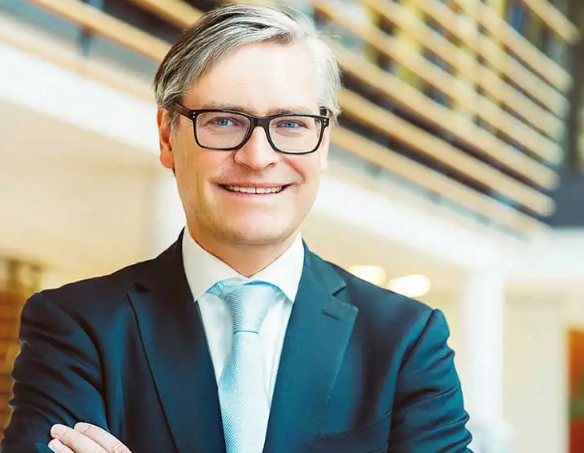 Walter Droege is far from a global household name, but his vast Fortune has made him one of the top wealthiest billionaires on Earth. The 66-year- old from Germany, launched an investment firm called Droege Group with his wife Eda in the 1980s. The compony now works across 30 countries making a generated revenue of around $12 billion per year. He does not have children to inherit his vast Fortune. He has spend some of his wealth on contemporary art. 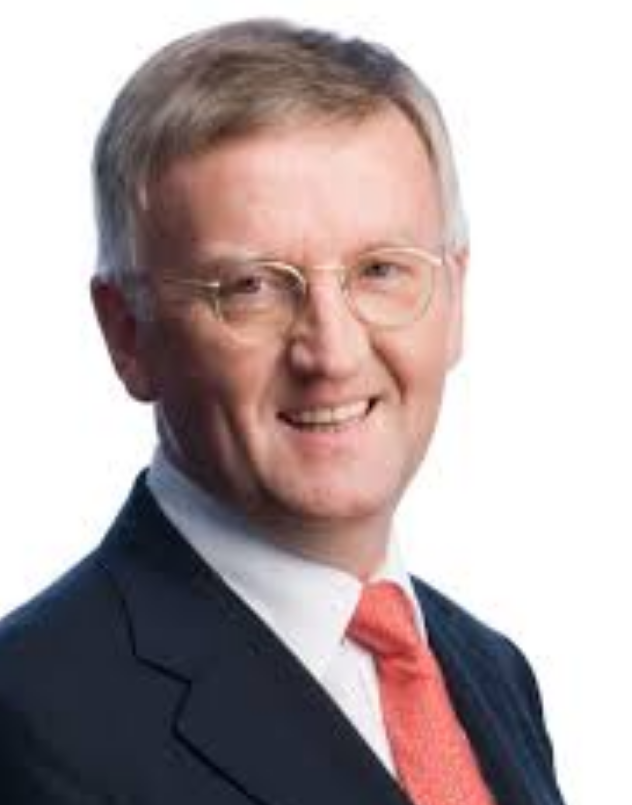 Mikhail Prokhorov is probably best known for standing unsuccessfully against Vladimir Putin for the Russian presidency in 2012. He made his Fortune fast as the Chairman of Onexim Bank in 1990s and later as the CEO of a metals firm his bank helped to privatise. Some have called him Russia's eligible bachelor because he is childless. 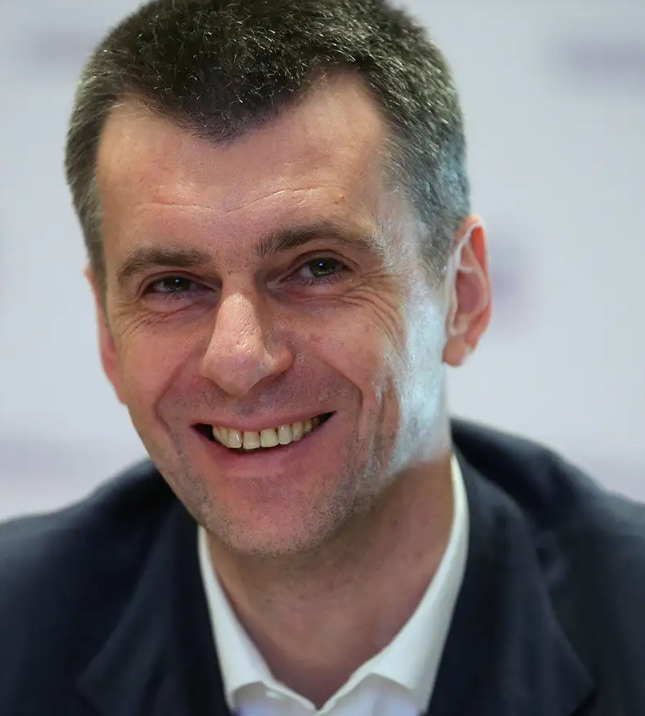 Content created and supplied by: MwavaliAjega (via Opera News )