By News_how (self media writer) | 1 year ago

While the ordinary class aspires to acquire a car, the wealthy, mostly Kenya's political elite, purchase choppers. In Kenya, hiring a chopper costs between Ksh. 170,000 and Ksh. 200,000 per hour. Choppers are said to consume Ksh 40, 000 worth of fuel per hour. 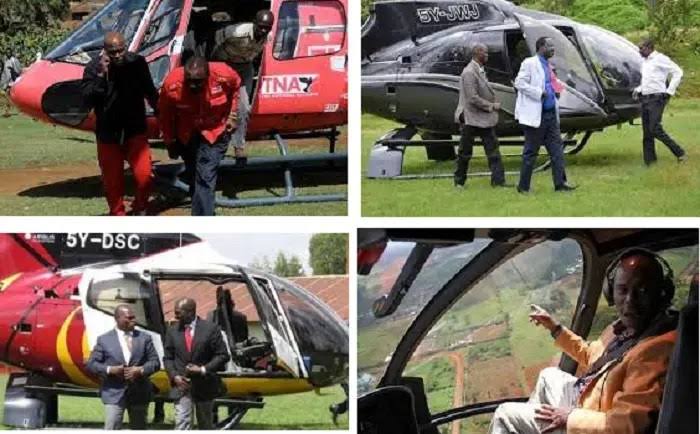 Here is the investigation on Kenyan politicians who possess high-end choppers, and the list below includes some of the country's wealthiest lawmakers.

The Euro copter AS350 Ecureuil, now known as the Airbus Helicopters H125, is a single-engine light utility helicopter developed and produced in France by Aerospatiale and Euro copter. The AS350 is known in North America as the Star. At the moment, the Euro copter is worth Ksh 1 billion. 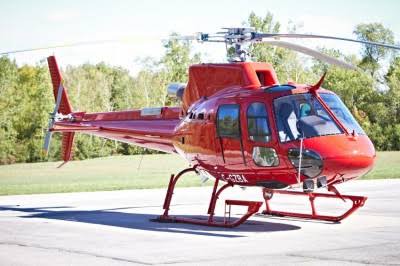 The DP owns Kenya's most luxurious helicopter, which is unsurpassed even by military helicopters. The Airbus AS350B is a light utility derivative of the Eurocopter AS350 helicopter with a single engine. According to reports, the chopper cost around Ksh 1 billion to the self-proclaimed hustler's clerk. It has night vision capabilities, according to reports. In his Wilson airport hangar, the DP is claimed to have around 5 helicopters. 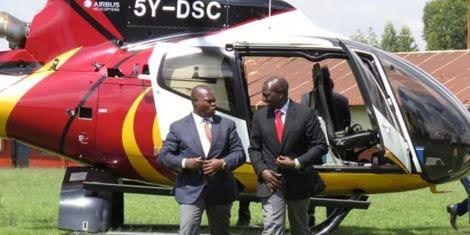 President Uhuru's chopper is the same model as Gideon Moi's. The Eurocopter AS350B2 helicopter is ideal for both high-altitude flight and delivering large cargo. This model is also noted for being a reliable aircraft and for its simplicity. It's worth more than a billion dollars.

The former Kiambu Governor is one of the wealthiest Kikuyus in the country. Kabogo is the proud owner of a Eurocopter AS350B3 with the registration number 5Y– EXK. 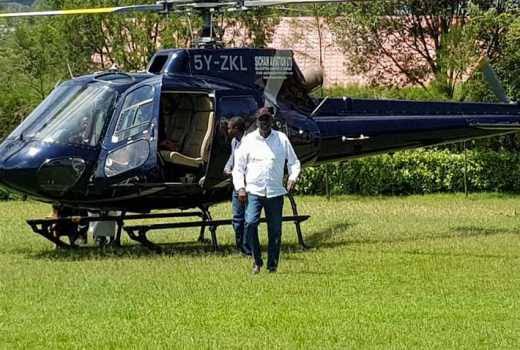 Ex-Kiambu Governor William Kabogo and the wiper party leader both own the same model chopper. 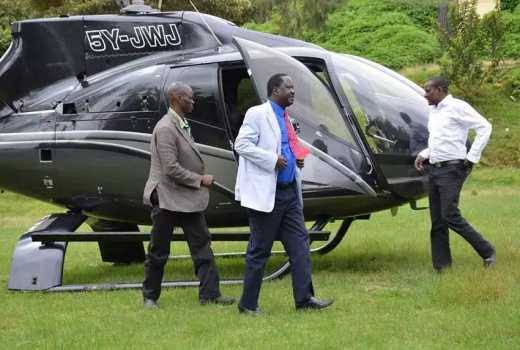 The ODM leader rounds out our list of Kenyan politicians with helicopters. Raila, who already has two helicopters, has purchased five more helicopters costing Ksh 500 million as part of his preparations for the 2022 general elections.

Content created and supplied by: News_how (via Opera News )