By Benjaminmuriki (self media writer) | 18 days ago

According to Forbes China has 626 billionaires up from 388 last year.It is the second one to United State of America which has 724 billionaires. 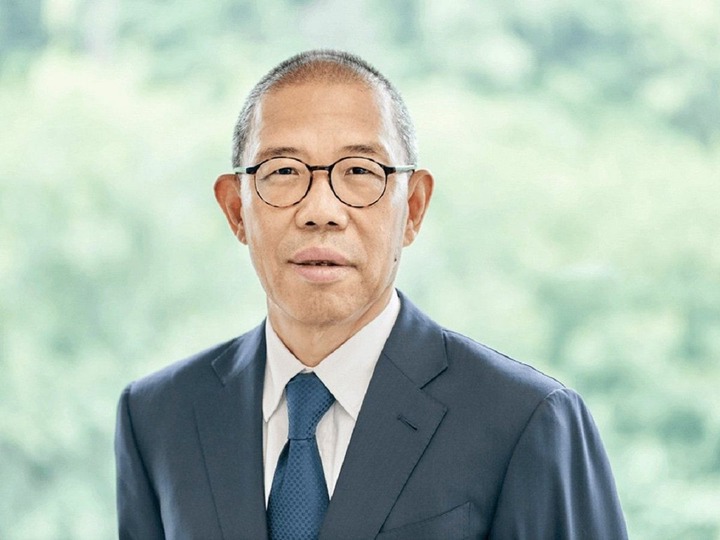 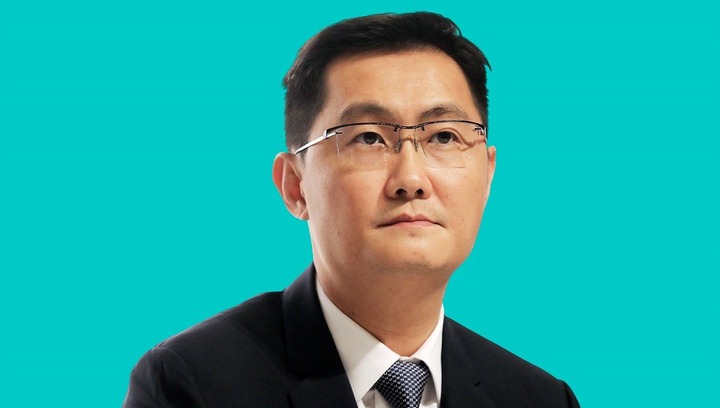 Ma Huateng has web media which as stakes in Tesla.His Spotify won public offering of video sharing app Kuaishou.Tencent which is best known for its messaging and social media app WeChat, owns 18% of the Hong Kong listed firm. 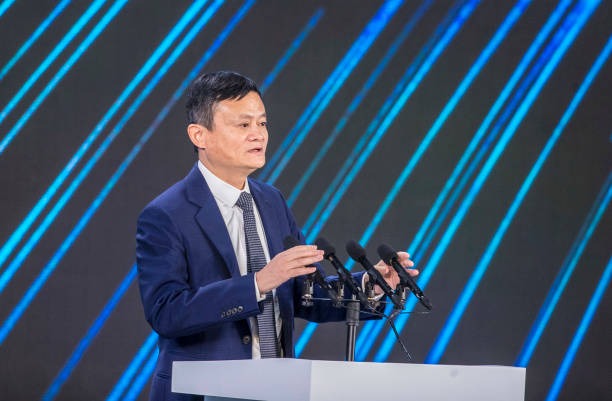 Jack ma is the cofounder of the Alibaba which is a e-commerce company.But he as been lying low since China brought anti monopoly investigation in his company last year. 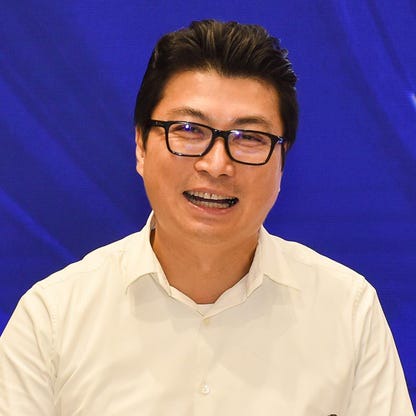 Wang founded the company in 1993 and took it public on the Shenzhen Stock exchange.After 24 years later through a reverse merger he still owns nearly 60% of the stock. 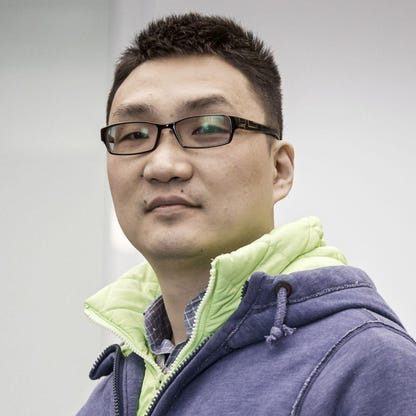 Colin is the founder of online discounter Pinduoduo.He stepped down as its chairman in March to pursue research in food and life sciences.

Pinduoduo surpassed Alibaba as Chinas most popular e-commerce company last year.Thank you for reading my article.